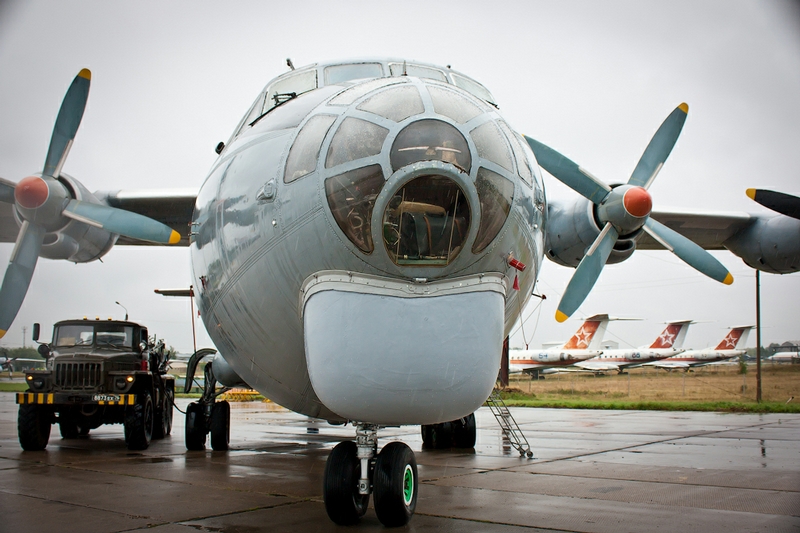 Transport aircrafts are huge and impressive. They can carry heavy cargos, equipment and people in their “stomachs”. An-12 is one of them. These photos of the airplane were taken in Chelyabinsk during the celebration of the 100th anniversary of the Russian Air Forces. Is it a patch? The plane is a musical one! Currently the An-12 is very popular with cargo operators, especially those in the CIS (Commonwealth of Independent States), Africa and the Indian subcontinent.

16 thoughts on “An-12 From Different Angles”