Photos of ancient Russian cities taken by a Russian photographer Prokudin-Gorskoy are often called ‘pictures’. The cities are shown in their unreal and unearthly beauty and harmony where landscapes are naturally combined with buildings. 99% of Russian people of those days lived in nice wooden houses the only exception being formed by the capitals. 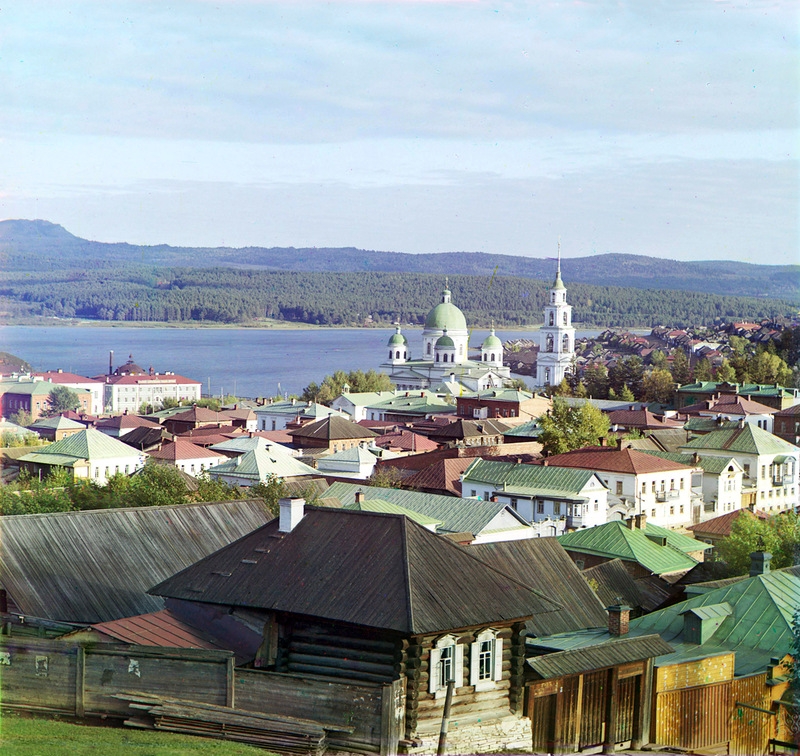 Rostov-on-Don, 1911. The Kremlin is still there and being restored regularly. A fratry in Torzhok, 1910.Â Today Torzhok is related to one of the most picturesque places of Russia. However, the place needs restoration. Staritsa on the Volga river, 1910.Â In spite of the fact that many churches had been destructed and wide woods need to be cut, the place is still beautiful even today. The town of Zubtsov, 1910. It lost almost all of its churches but still looks nice in spite of modern skyscrapers around. Rzhev, 1910. The town was totally destructed during the WWII. The landscape of those days is the main decoration of the city today. Ostashkov, 1910. The historical part of the old town was preserved. The place is totally abandoned, though. Aleksandrov, nunnery, 1911. The former residence of Ivan Grozny is now a museum complex but the town is filled with high-rise buildings and is far from being picturesque. Suzdal, 1912. This is a reservation area adored by tourists from all over the world. All the cities are not in the same condition as they used to be. They were deprived of many architectural elements and only some of them were restored. The photos show how unique Russian cities and towns were in the past.

59 thoughts on “Wooden Russia Of The Past”