Wealthy men in old Russia (as old as the beginning of the last century) liked to go to a bathhouse in a nice men’s company (nothing gay or straight about this). But those bathhouses were pretty much different from those Russia has today.

One of those luxury bathhouses, one of brothers Yegorovs, in the beginning of the twentieth century is here on the photos today 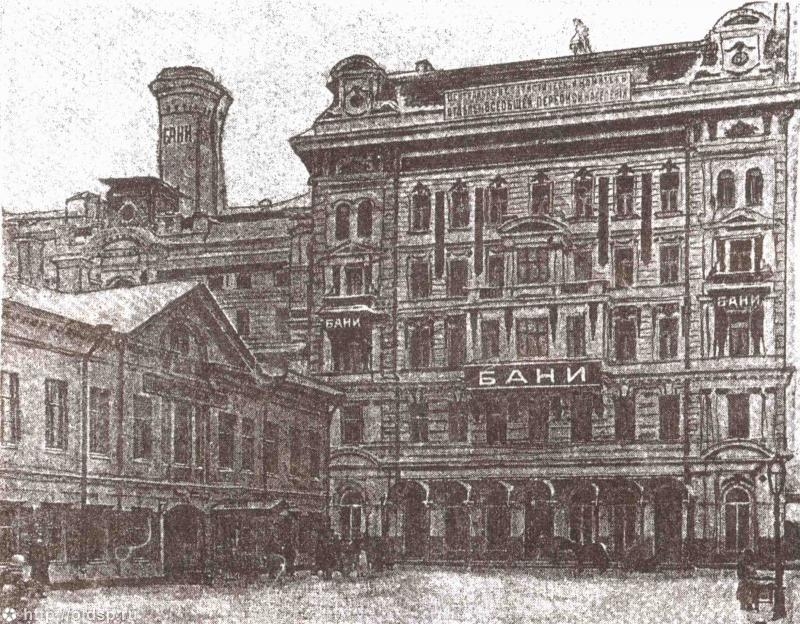 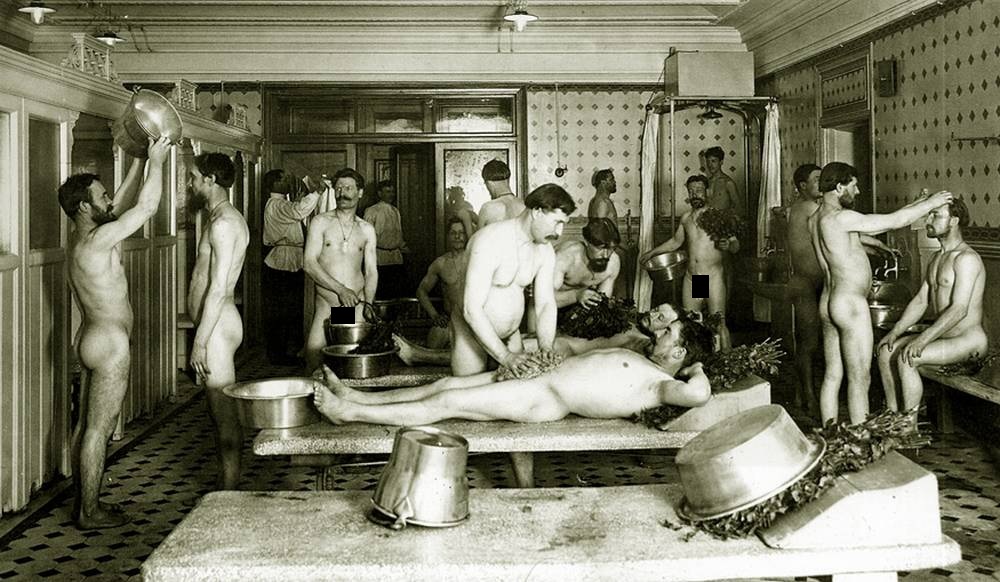 There were special bathhouse attendants who were washing visitors. 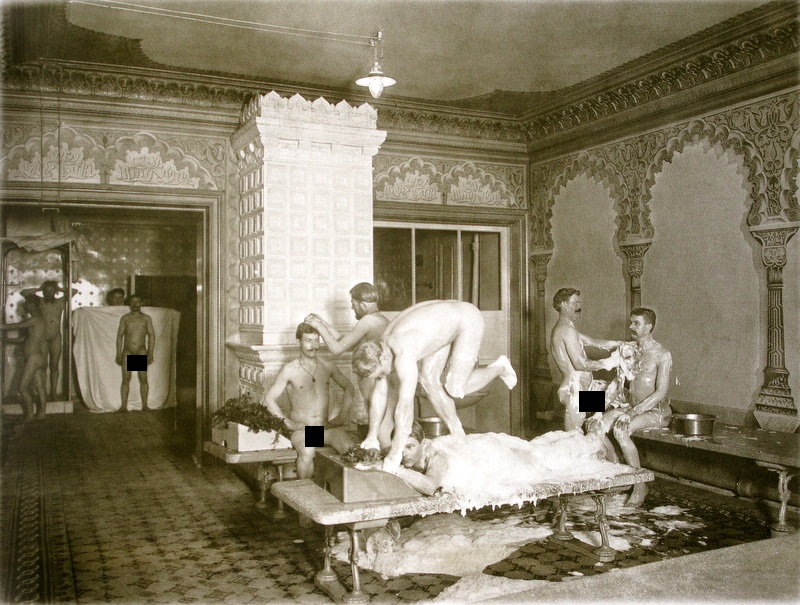 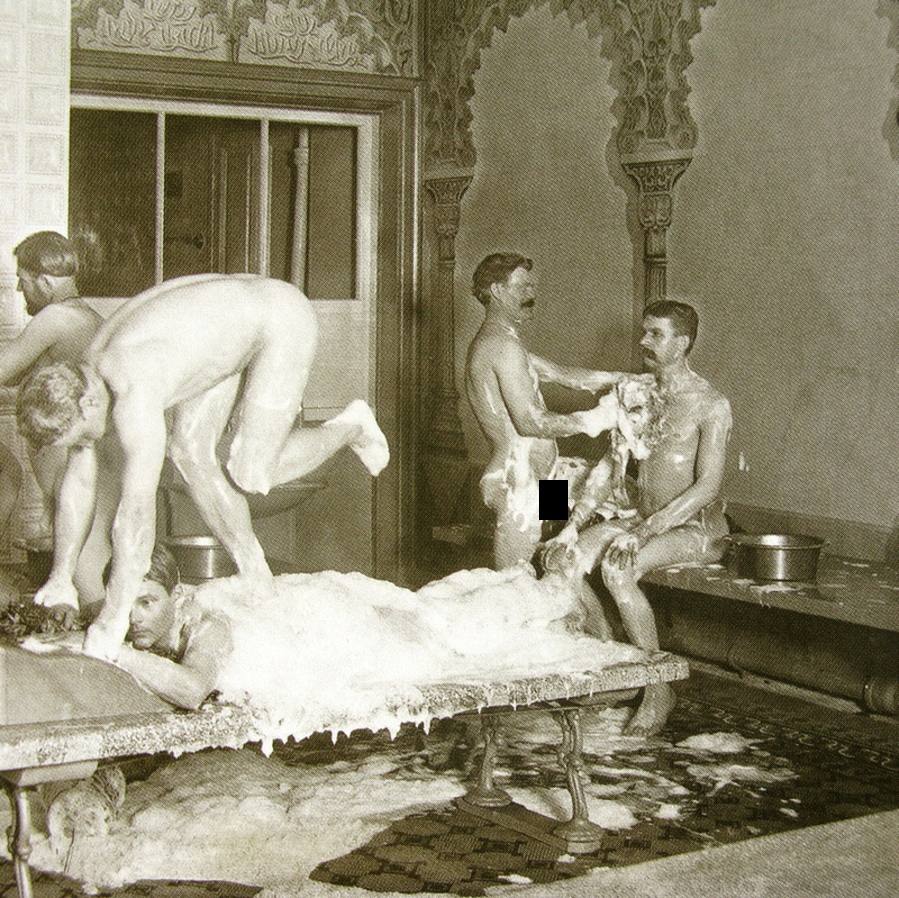 Pool in the bathhouse

Yeah, no baths for women in this post, they washed at home probably or in less luxury banyas.

15 thoughts on “Bathhouse of the Old Times”