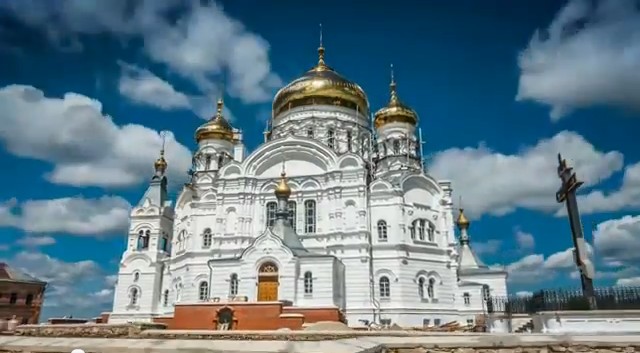 Perm is the city in the European part of Russia, near the Urals, a large diversified industrial, scientific, cultural and logistic centre of Ural.
The city was founded in 1723. The territory of the city has been settled since the ancient times, so it has many interesting archaeological monuments.