Some exclusive photos of testing the Russian armoured equipment: an armored module intended for mounting on KAMAZ, URAL chassis – SBA-60. Let’s see how it will undergo some trials and what it is capable of. Loading on the module crew was estimated with special devices able to detect overload in the chairs and noice pressure, they are also able to estimate the state of experimental animals (pigs and rabbits).

The testing showed that according to all parameters the module meets all safety requirements. 6 kg of explosives in TNT equivalent under the wheel and bang bang!

What happened to those poor animals inside? The module after the explosion of an HE projectile at the distance of 2,5 m After the explosion – under the wheel The module after the explosion (8kg of HE in TNT equivalent) – under the bottom. 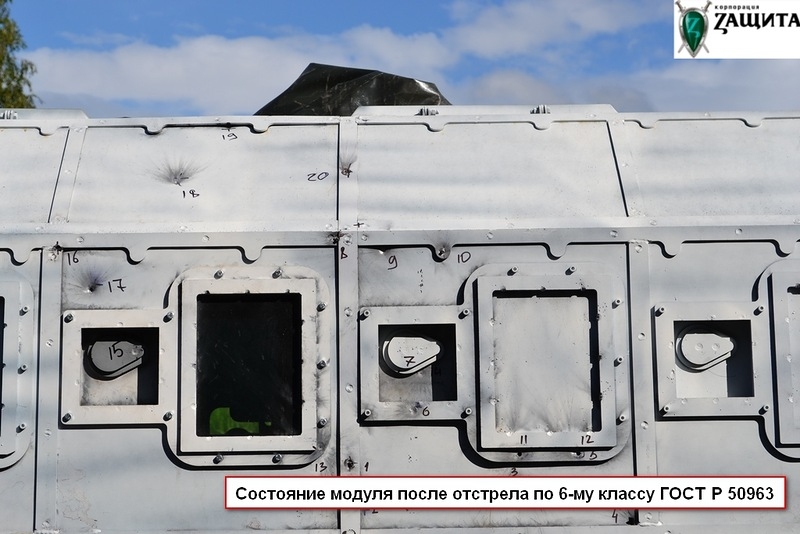 In the end it also underwent some shooting…

Does it seem quite safe to you after all?

13 thoughts on “Bombing the Truck”