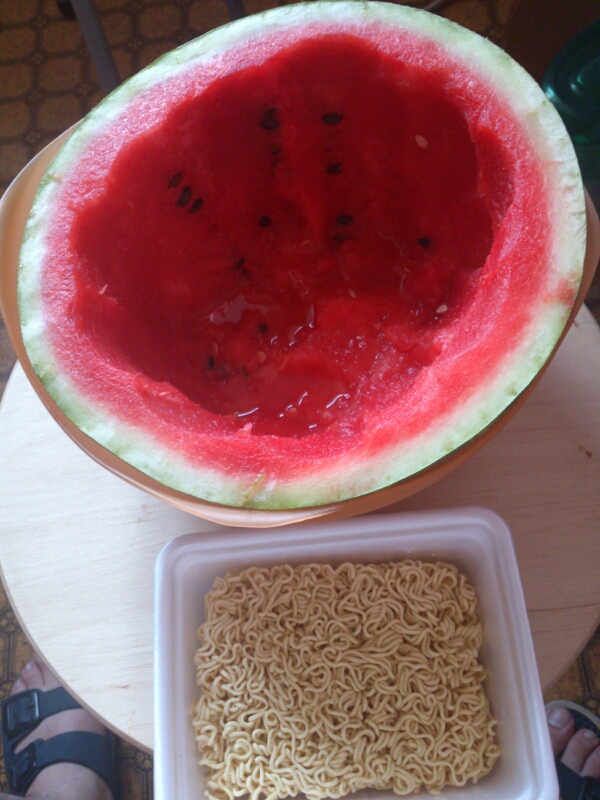 What can one cook having such a set? 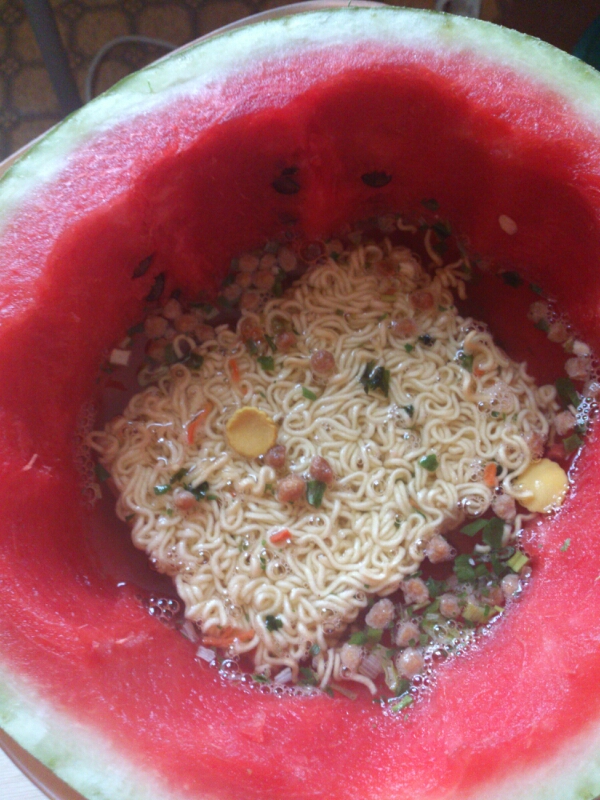 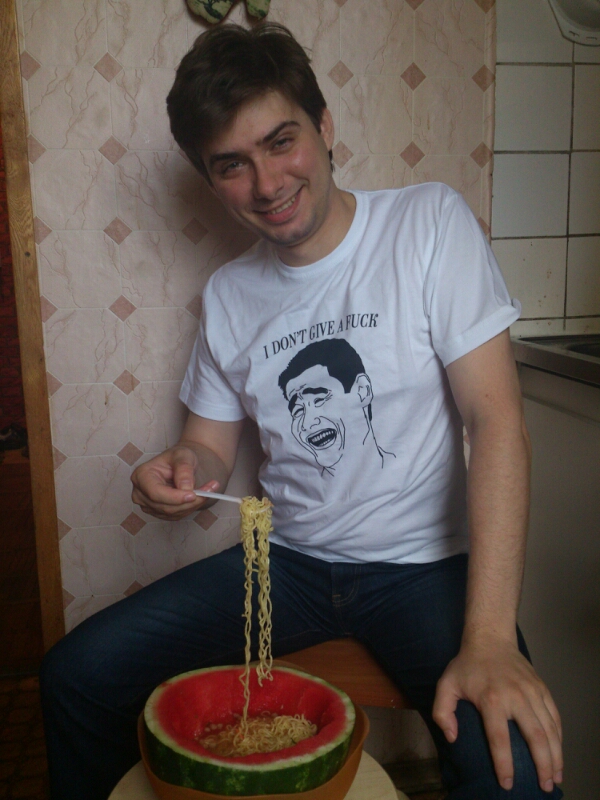 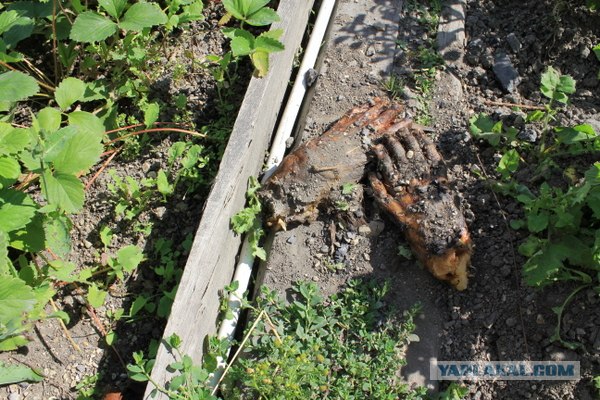 One villager found something weird in her garden. Three (!) hands or paws looking rather scary. The woman herself thinks they could belong to a monkey. 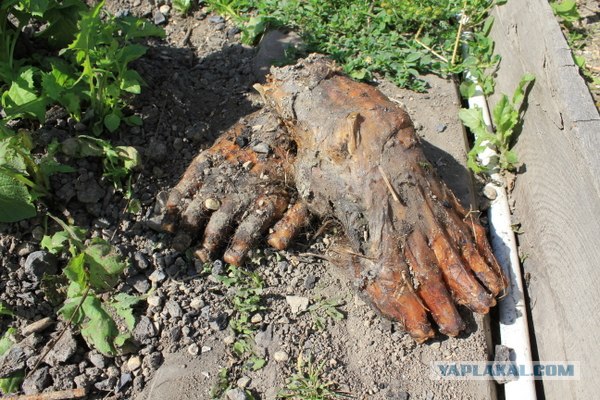 Whom can they belong to? What? Dead monkeys in Russia??

Hobos proved in Perm (Russian city!) that your grandad can make out. 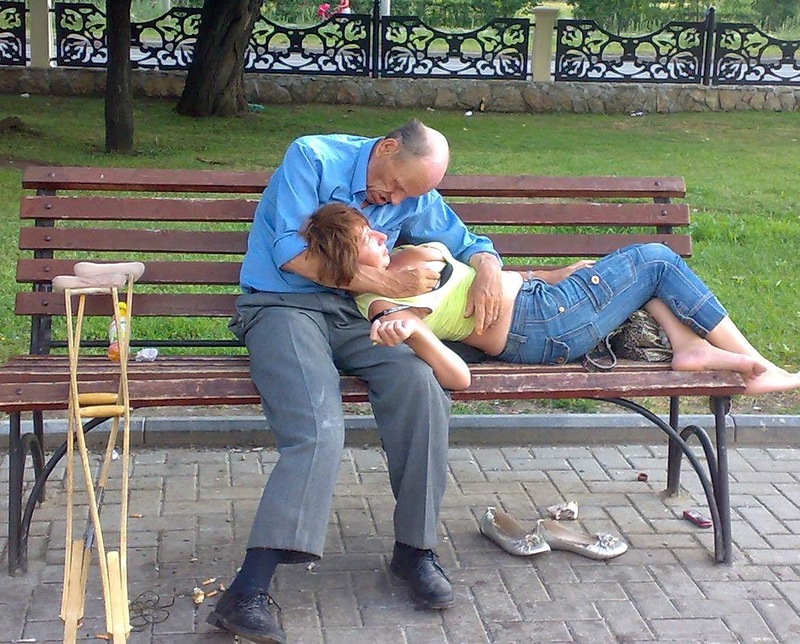 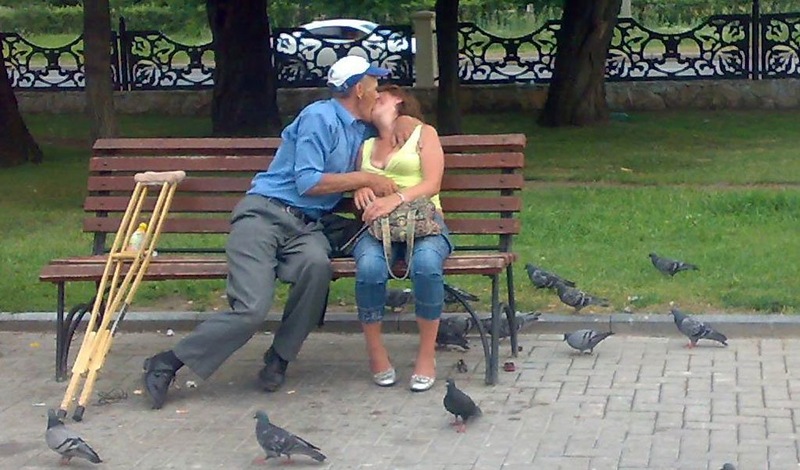 I bet you don’t want to see how this all ended.