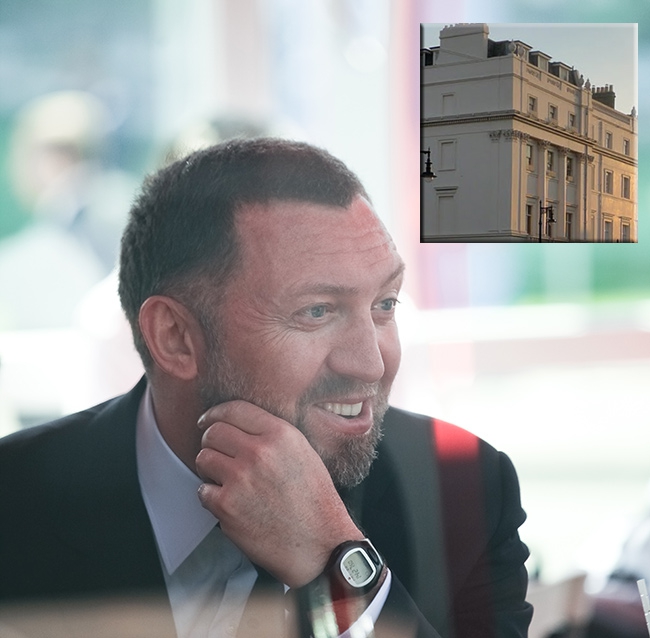 Let’s look through the photos of London villas owned by the Russians. 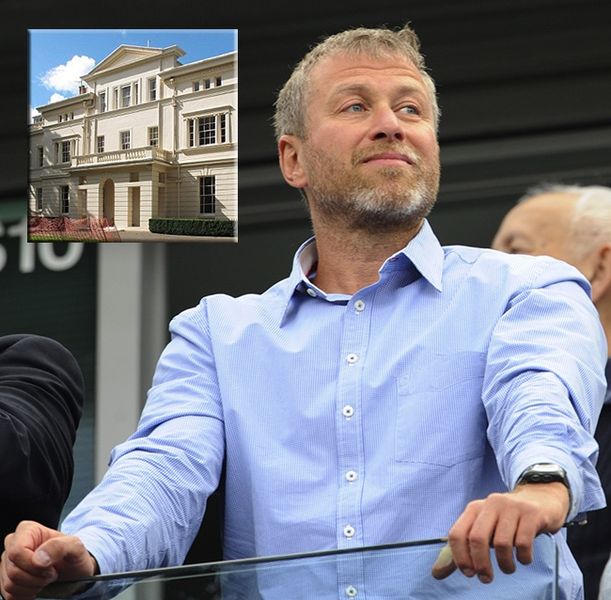 Roman Abramovich: Lindsey House for 90 million Euro. The villa was purchased in 2011. The building belonged to the property of the USSR and later – to that of Russia. In 2004 Russia sold the villa to Pier Lagrange who restored it and resold to Abramovich. 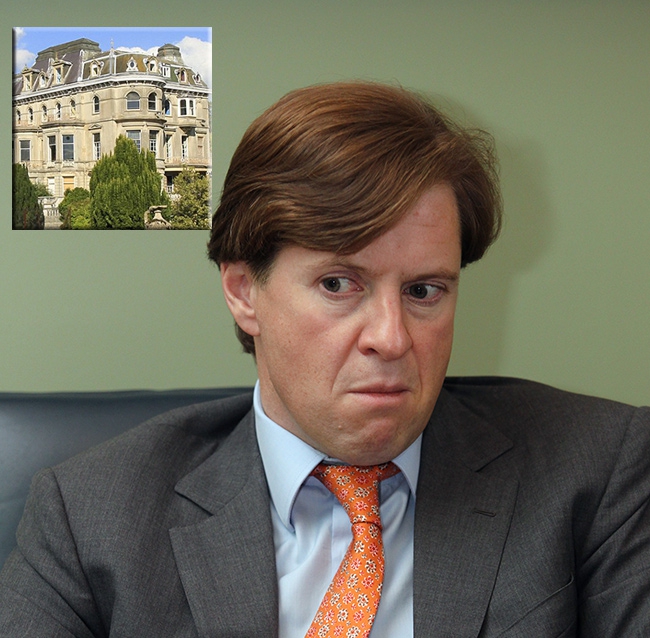 The most expensive villa in Great Britain was bought by the former head of Moscow Bank Andrey Borodin who had been put on the wanted list before. He paid 140 million Euro for the villa. Until recent time, the buyer’s name was not known as the deal was executed through a company registered in the British Virgin Islands. 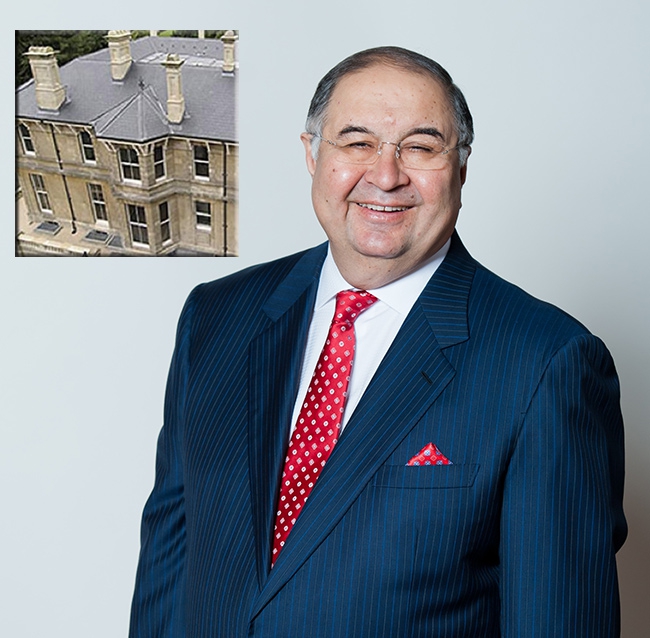 Alisher Usmanov bought Beechwood House in the northern part of London in 2008 for 50 million Euro. The former building owner was an emir from Qatar.

The six-storey 50 million Euro home in Belgravia is owned by Oleg Deripaska. 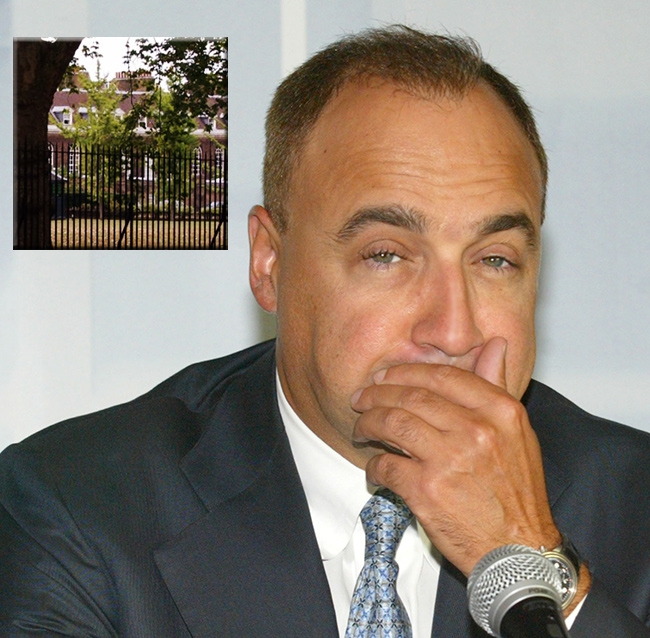 Leonard Blavatnik bought a villa next to the one that belongs to Abramovich and paid 41 million Euro for it. 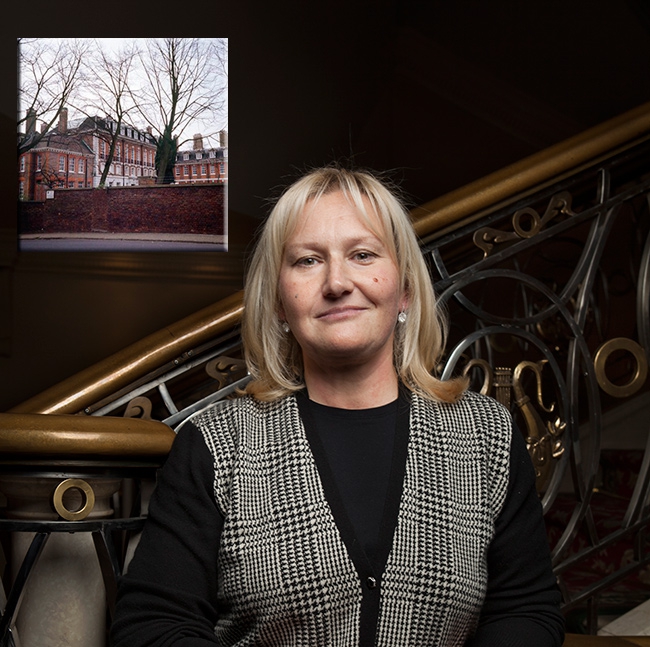 They say that Yelena Baturina, the wife of Moscow ex-Mayor, is an owner of a huge villa named Witanhurst. It has 90 rooms, 25 bedrooms and is the second largest house in London after the Buckingham palace. However, Elena Baturina has always denied the fact.

20 thoughts on “London Villas Bought By The Russian Rich”