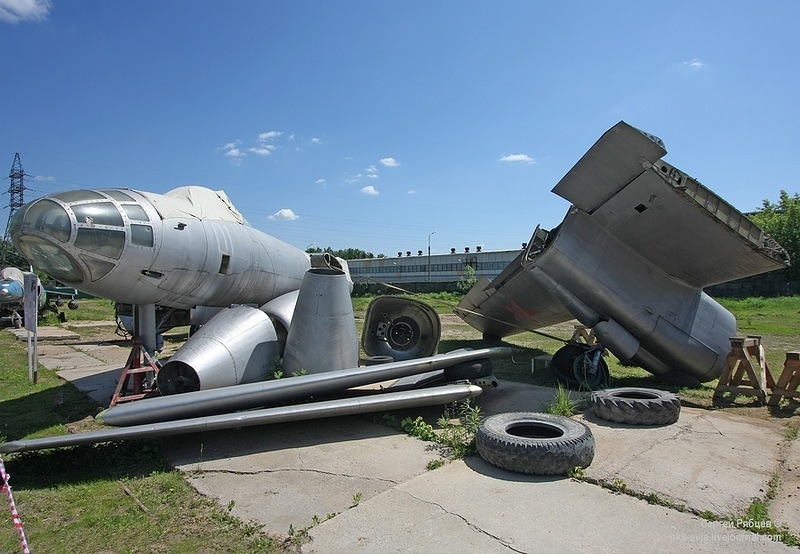 Something is always rapidly changing in the museum of Zadorozhny. New and interesting exhibits appear in the museum quite often. But probably the most interesting are the planes of Khodynka brought here and rescued from vandals. Unfortunately this time they stood mostly semi-disassembled and still much work is to be done. But the team of the museum plans to restore them soon. Self-propelled Su-100 without a gun that used to be a tractor on the railway. It looks like Zadorozhny is preparing for the war in Krasnogorsk! All the machines are of 1941-42, all in a good condition, but there is such a feeling that they are new… And some cars from the museum: 11 thoughts on “Rescued From Vandals”