The Slavs didn’t have strong drinks even during feasts. Slavic mead was a popular drink but its strength was 5-16 %. Not stronger than wine. 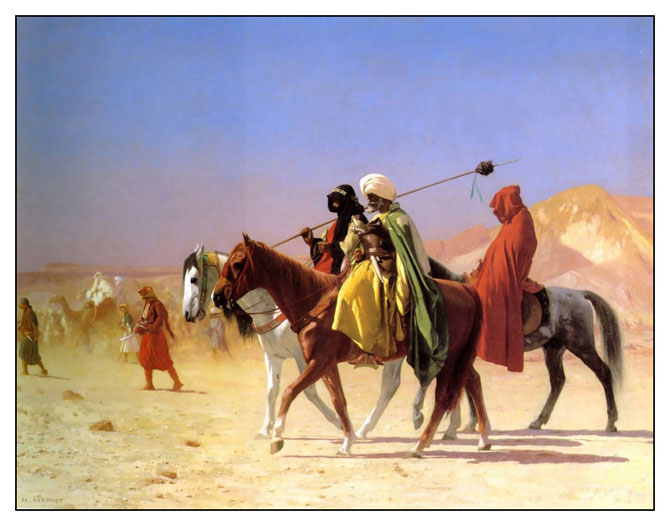 Word “alcohol” has an Arab origin, it was pronounced as “Al’ Khol'” and meant “cosmetic color”. The first attempts to import vodka to Rus were made by Europeans in the 15th century. Neither rum nor other alcoholic drinks had been wide spread in Rus till the time of Peter the Great. It was Peter the Great, who got in contact with Europeans, ordered to import alcohol in large amounts and drink it during feasts. Foreigners were often surprised that Russians have so few pubs where people could drink. In the end of the 16th century Veliky Novgorod had only one pub for the whole city and it was finally closed following the requests of the city citizens. Only by the midlle of the 17th century Russians began to get accustomed to pubs, the state understood that it might be highly taxed. There are some versions of the word “vodka” origin known since the 17 century. Some believe that “vodka” is originated from the word “voda” (“water”), other suppose it originates from the word “vodit'” (which means “to lead the game”). Though the Poles insist it were them who invented the word.

18 thoughts on “10 Facts About Drinking Culture In Russia”