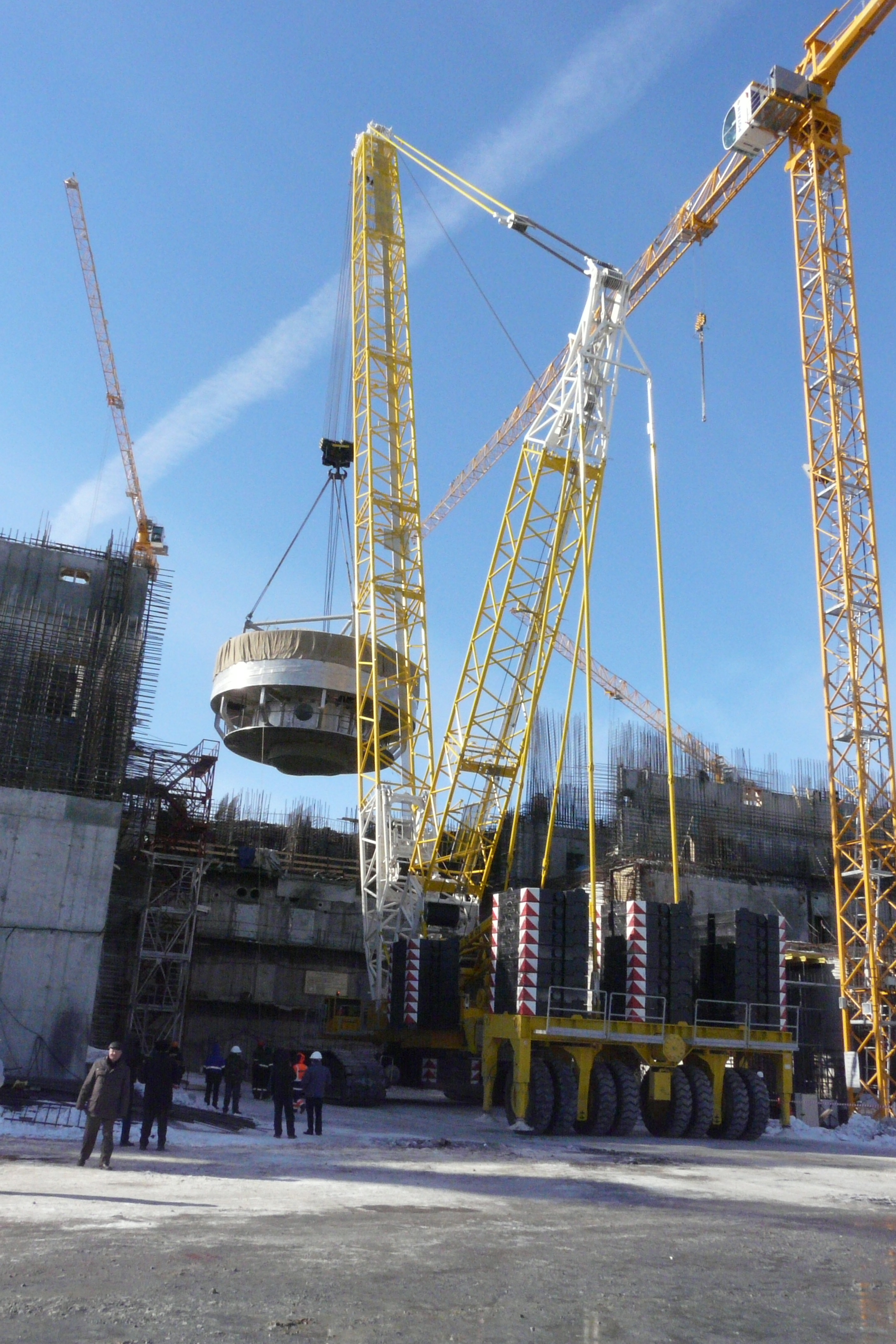 Some photos from the site where they built the block with a sodium reactor BN-800 at Beloyarskaya nuclear power plant. 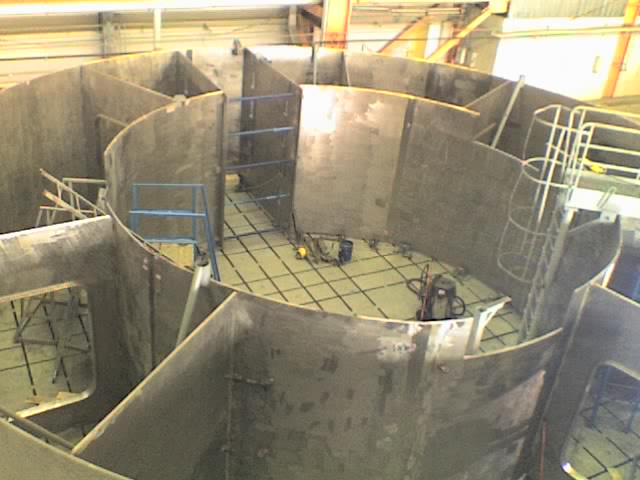 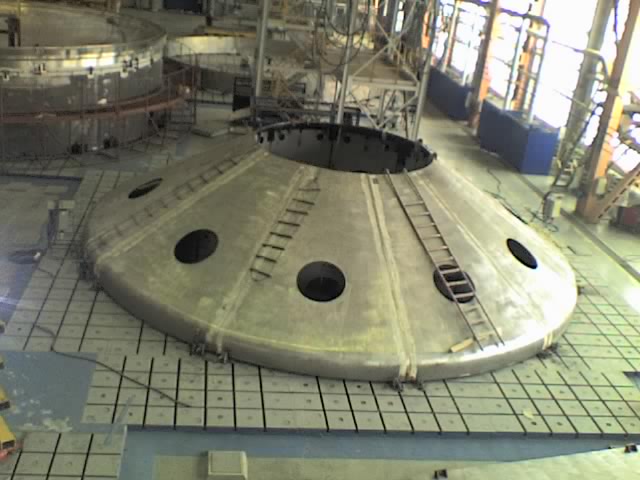 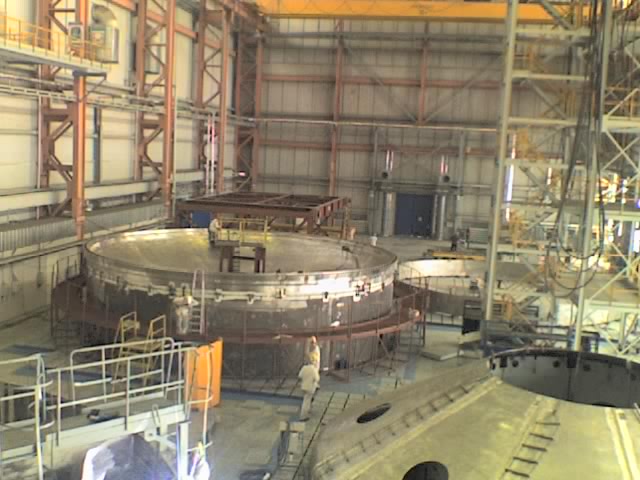 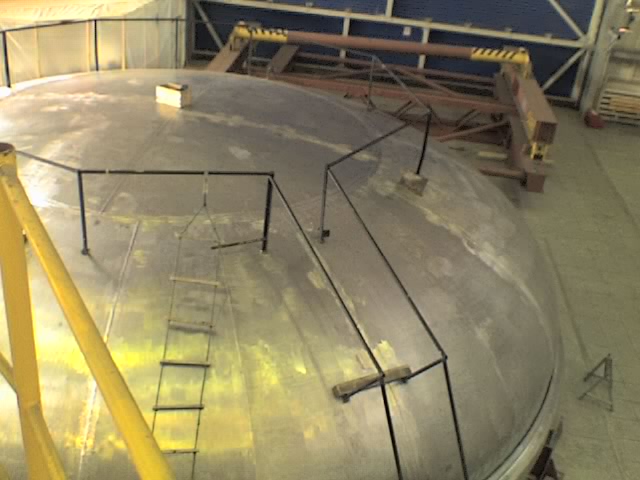 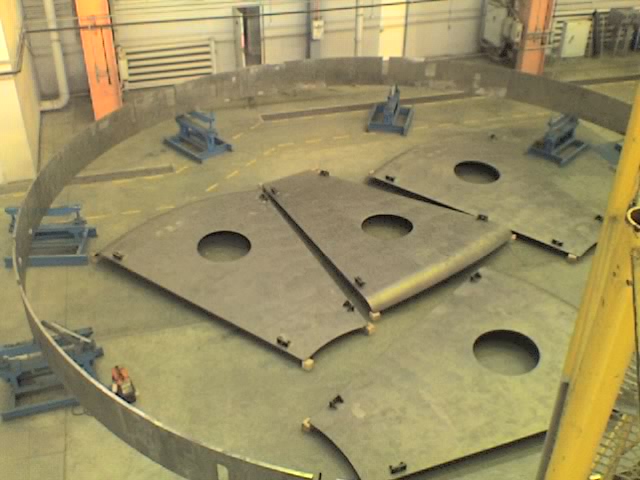 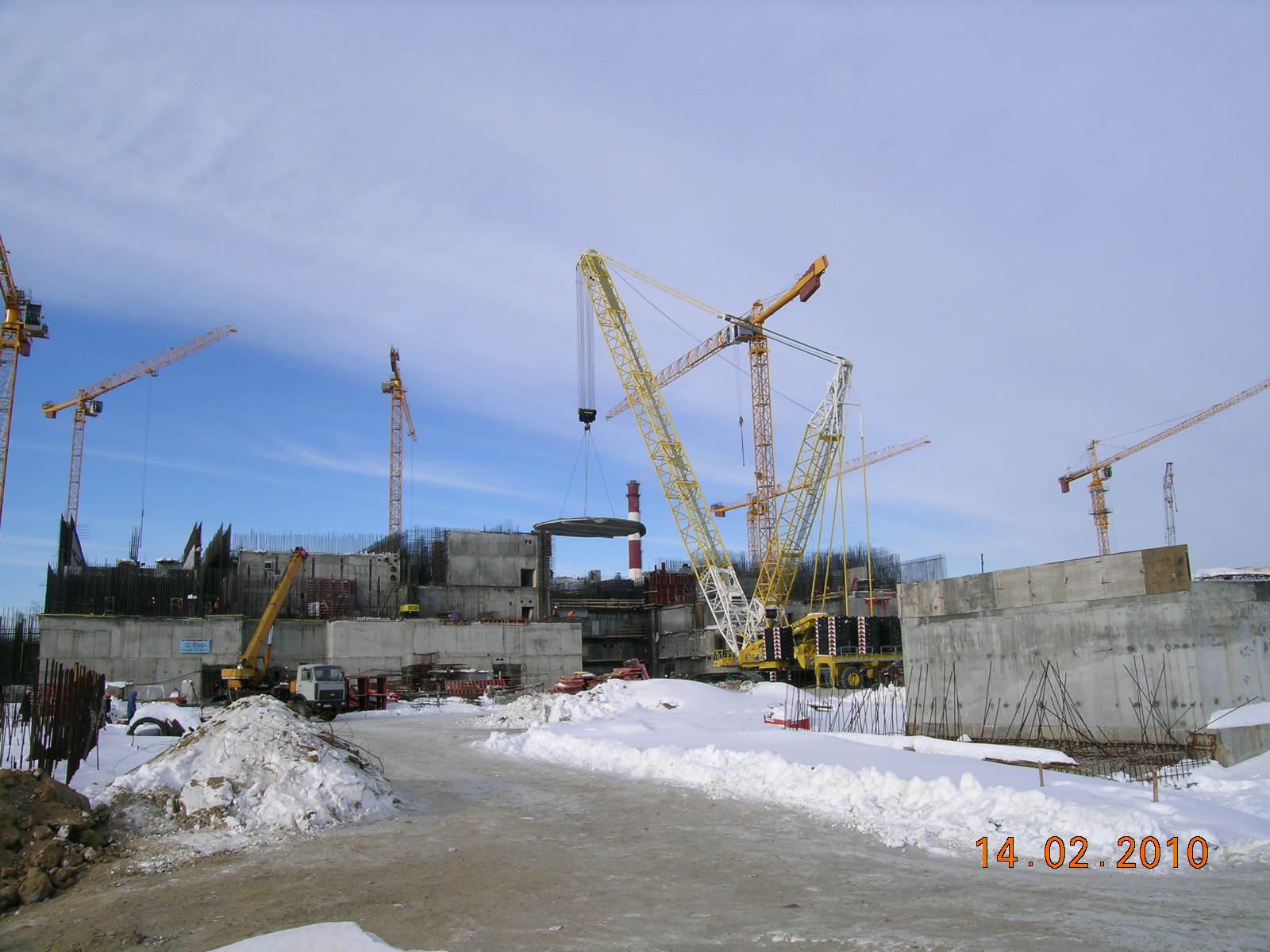 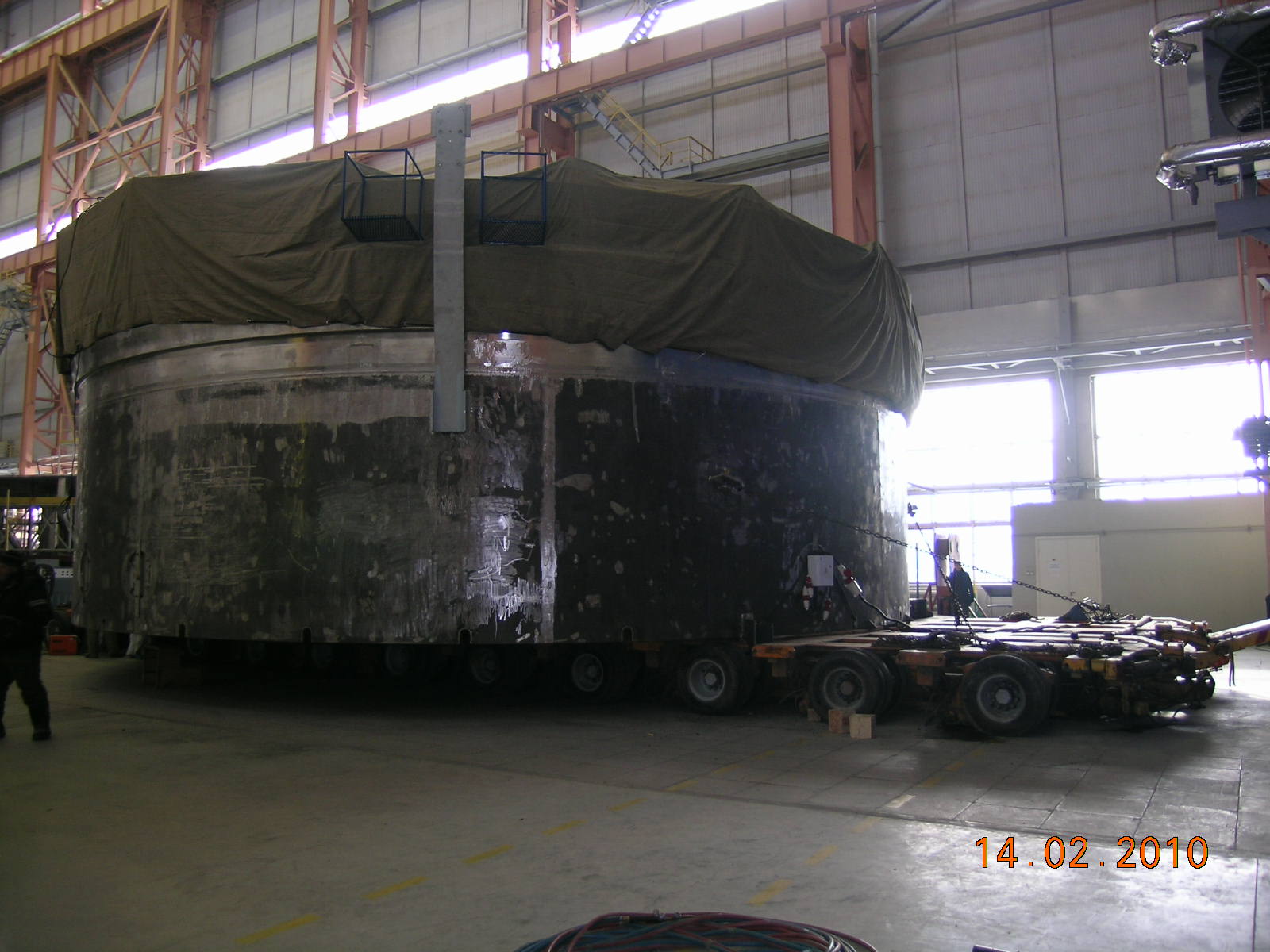 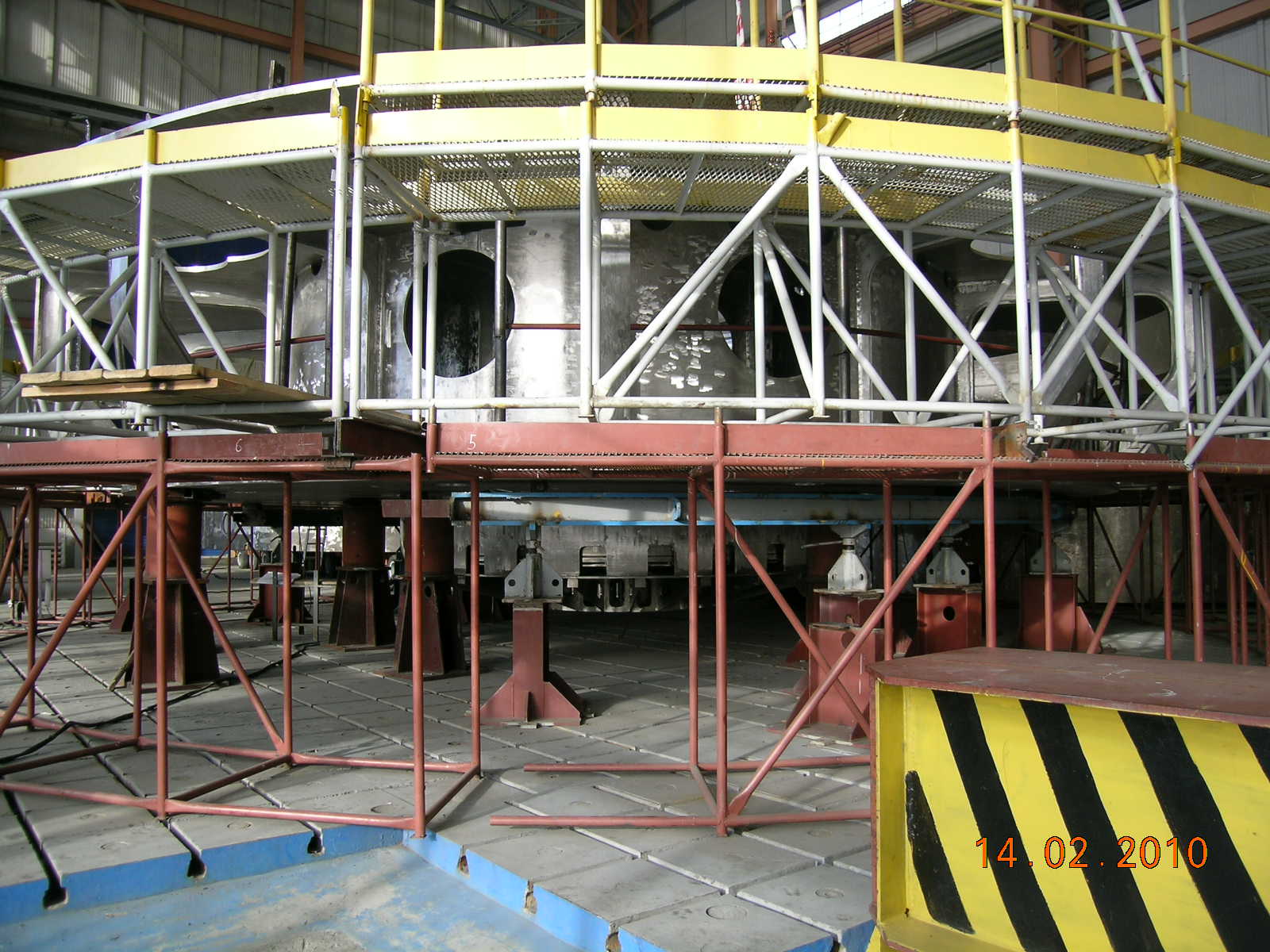 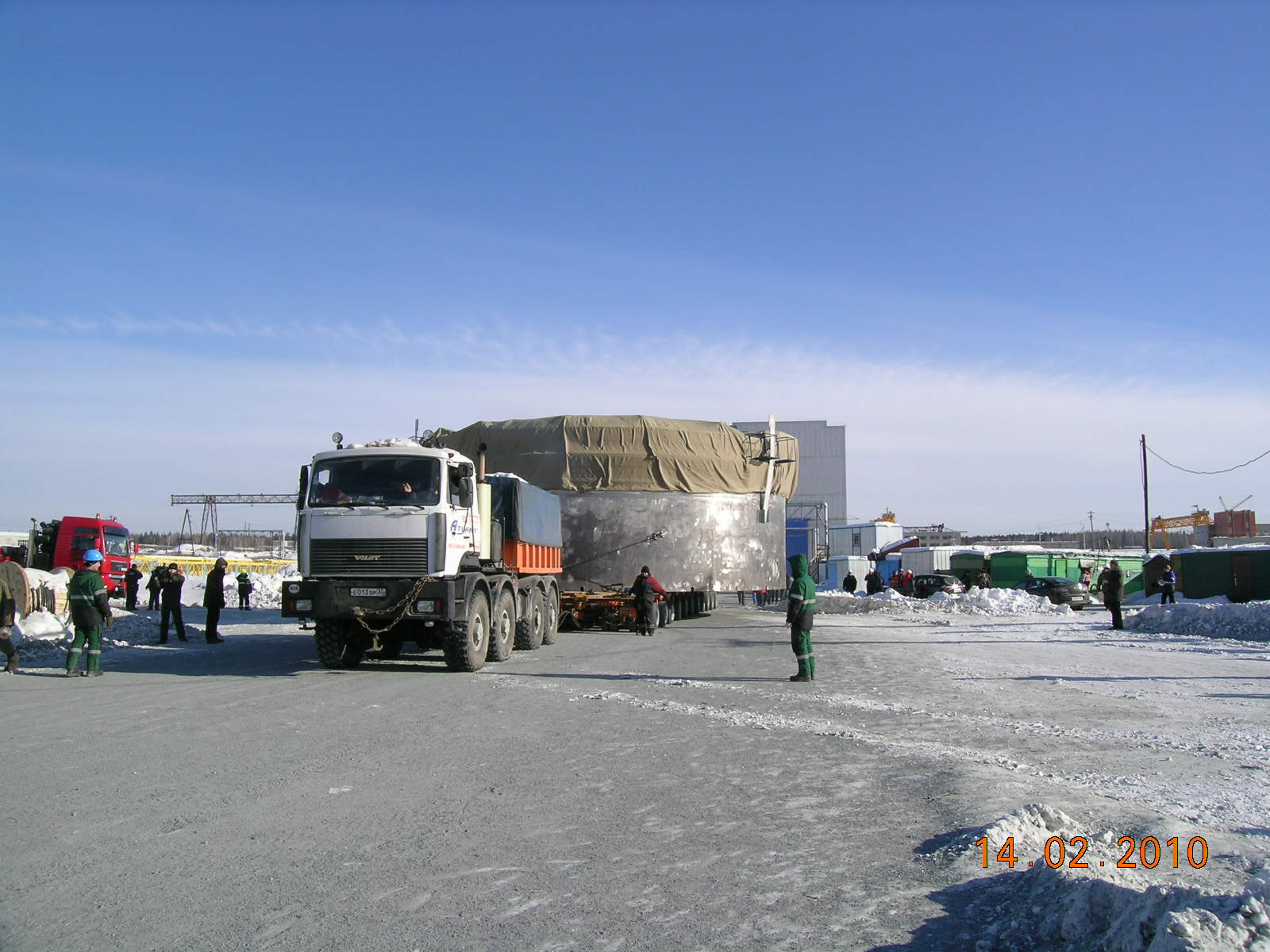 7 thoughts on “Building A Block With a Sodium Reactor”