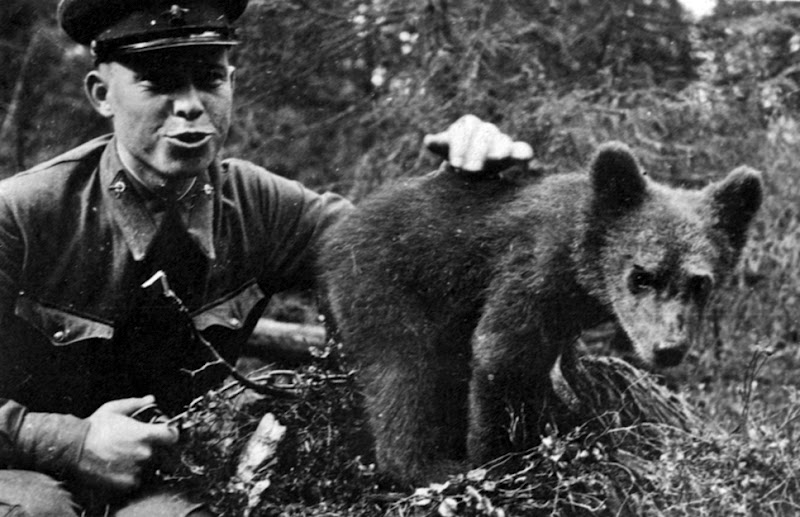 During WWII Soviet army used various animals. Some pictures on the topic are for your attention. The Englishmen on Kola Peninsula near Murmansk Detachment of the reconnaissance men of junior lieutenant I. Ryasin are heading to the enemies’ service area. Northern front. December, 1941. Ammunition supply in the north of Kola Peninsula Reindeer is a friend and helper of people. The cat carrying leaflets to the fascist trenches. Stalingrad, 1943.

8 thoughts on “Animals At War”