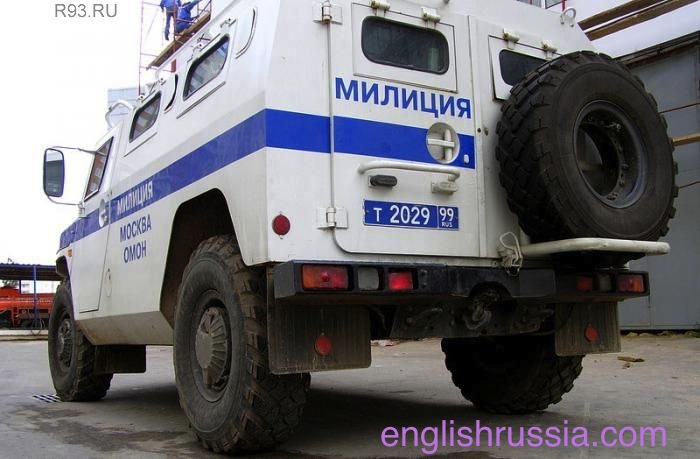 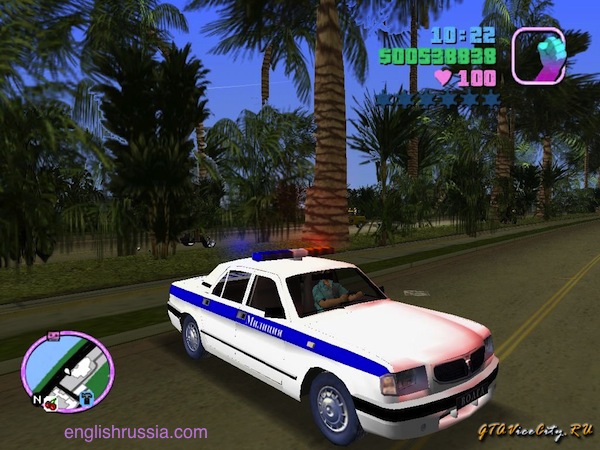 Then, some enthusiasts tried to imagine what it would be like if the Russian POLICE went to chase the criminals on American soil. They tried to inject Russian speed police cars into action games such as GTA so that it could cruise the sunny palm beach landscapes bearing cyrillic “МИЛИЦИЯ” logos. And it all seemed so unreal at that time. Unless recently. 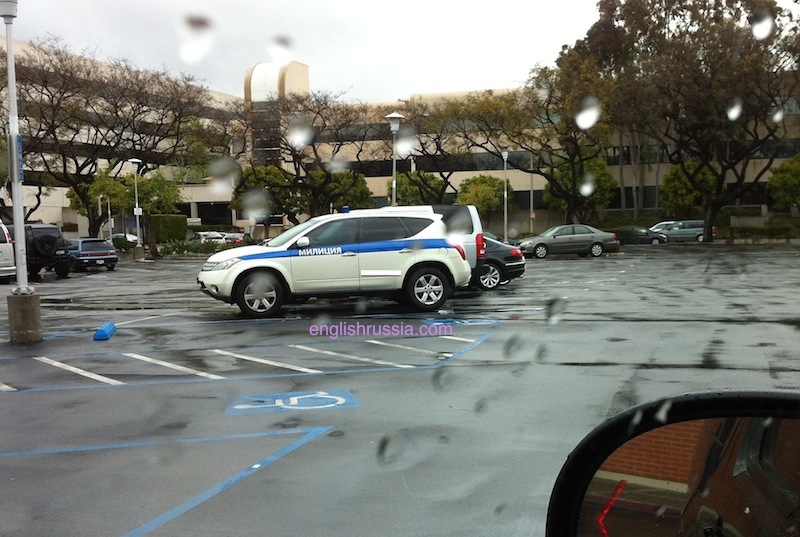 Here we go, full time operational Russian “МИЛИЦИЯ” Police car down there on the streets of LA. 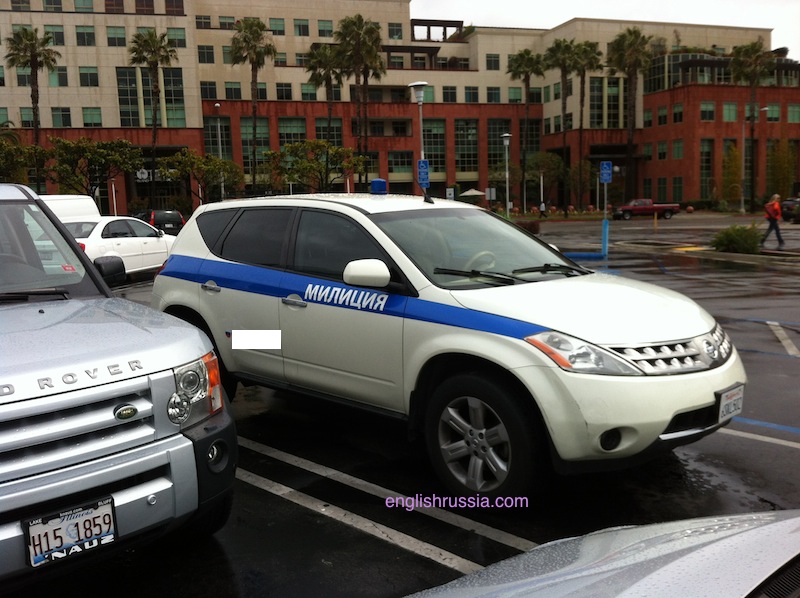 Equipped with a Russian-style full size blue light flasher (see on top of the car) and California road permits and car plates, this Russian police vehicle can successfully chase the suspects on the streets of SoCal. 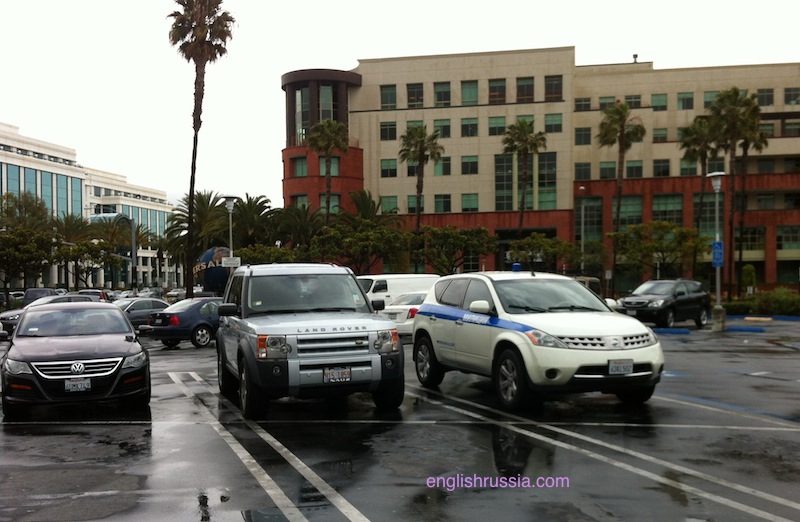 We asked an opinion of an orthodox believer back there near the location the vehicles (yes vehicles!) were spotted and he replied something like: “So, for the god’s sake what we did so we allow the foreign police forces cruise our roads??” bringing us to a not easy truth of the contemprorary times and all this strange things happening lately.

21 thoughts on “Russian Police in LA!”