Would you like to be treated in an ordinary Russian hospital for free? 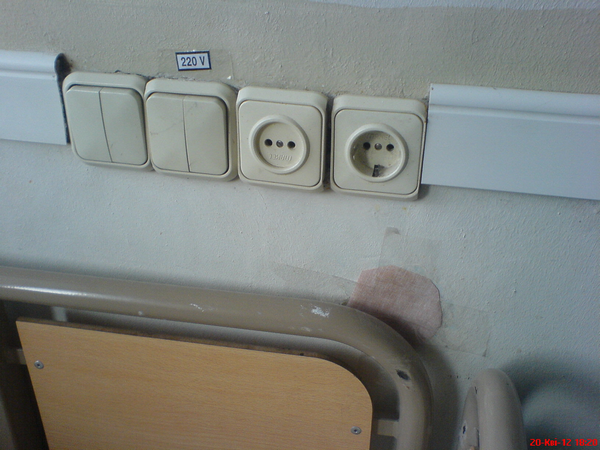