The photos were taken during military training of mortarmen on an amphibious polygon. 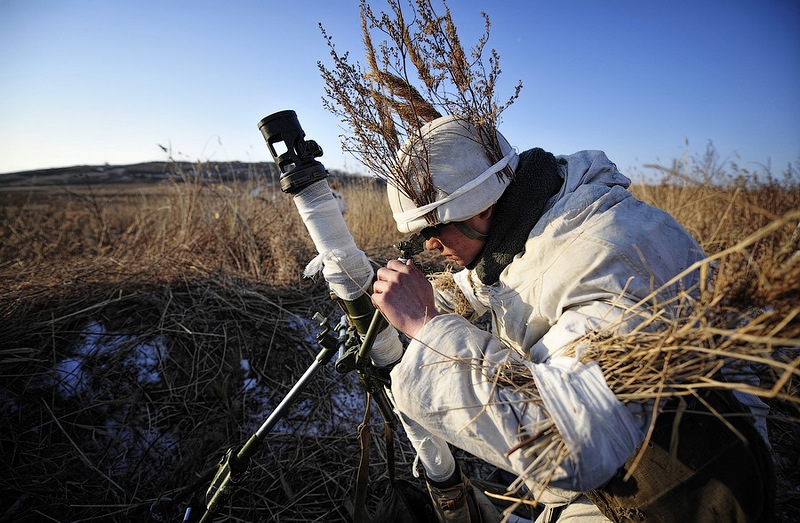 A battery of mortarmen hide inside the two Urals. The machine is used to cordon the territory. Soldiers are occupying their military positions. The laser ranger is used to correct the distance to the object. The mortarmen must shoot at the enemy from ashore and prevent the latter from landing and occupying the guarded position. The battery is supplied with 8 weapons each of which is operated by 4 people. They were firing blank that time. It takes 5 minutes to place the weapon into operational readiness. 9 thoughts on “Military Exercises Of Mortarmen In The Primorye Region”