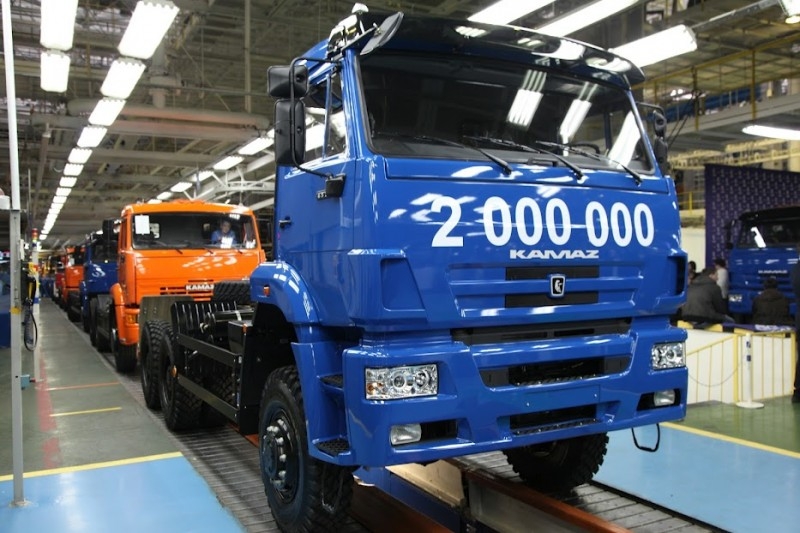 KamAZ celebrated some sort of an anniversary when it released its 2,000,000th truck. The company’s story began in 1969 when they decided to build an automobile plant complex in Naberezhnye Chelny. This company, that managed to surviving the 90s and the fire of 1993, ranks 11th among leading automobile producers. It is also the 8th in the world among the companies manufacturing diesel engines.