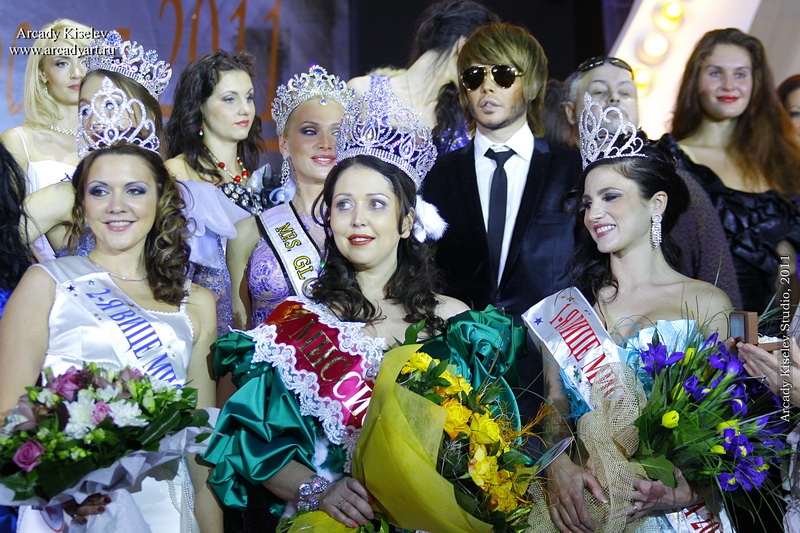 A 34-year-old businesswoman with three kids from the Chelyabinsk region won in the contest Missis Russia 2011 that took place in December in Moscow. Later it was found out that she bought the title for 300 thousand Euros. The organizer of the contest confessed that she anybody can win in her contest. Where can she get money for a living otherwise? The plane will be used by President of one of the poorest European states. This is a photo of the plane of Ukrainian President the cost of which amounts to 86 million US dollars. A-319-115XCJ was constructed in Dallas, USA, and is a newest airplane of the 5th generation. The plane has a cabinet, a meeting room, kitchen, luggage area and resting area. Decoration of the bathing room and lamps are engolden. A mirror in golden frame is above the bed. This Sony music center was made in 1996 in Japan and had just 1 CD deck. Cassette desks lost their actuality with time and the CD desk stopped working properly. What one should do if he does not feel like throwing technical equipment away? Buy a usual FM modulator with a remote-control device and USB port. Disassemble the music center and search for 12-5 V with the help of the multimer. The screen is switched on. Mount the modulator plateau into the cassette deck. Extend the USB port so that it could be located on the back panel later. Use glue and electrical tape. 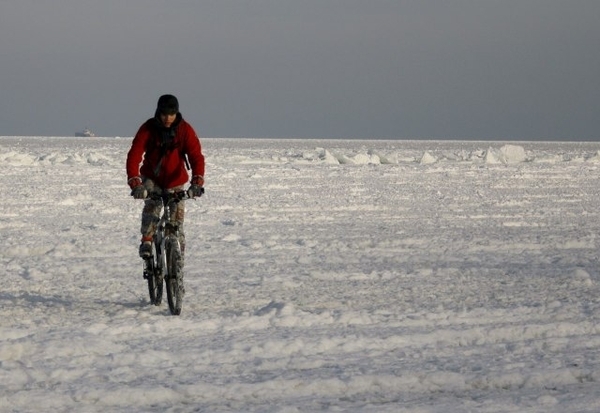 Some people complain of severe Ukrainian frosts while others enjoy them a lot. They use the time to ride their bicycles along the frozen surface of the Black Sea.