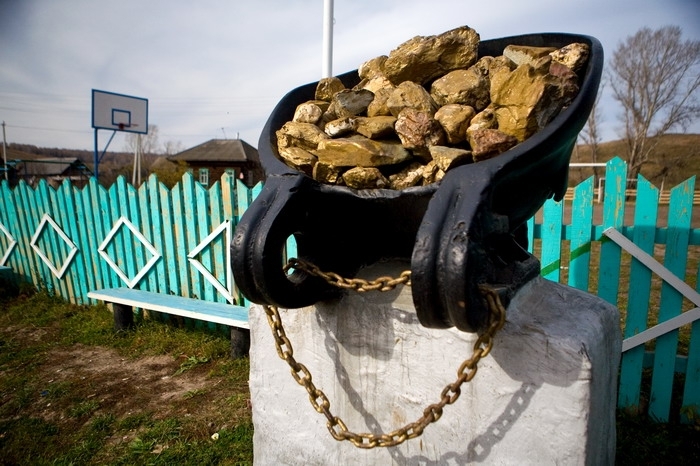 The Salair gold-field arose on the bank of the Suenga river in the 19-th century. Today gold-workers complain that people don’t want to work. 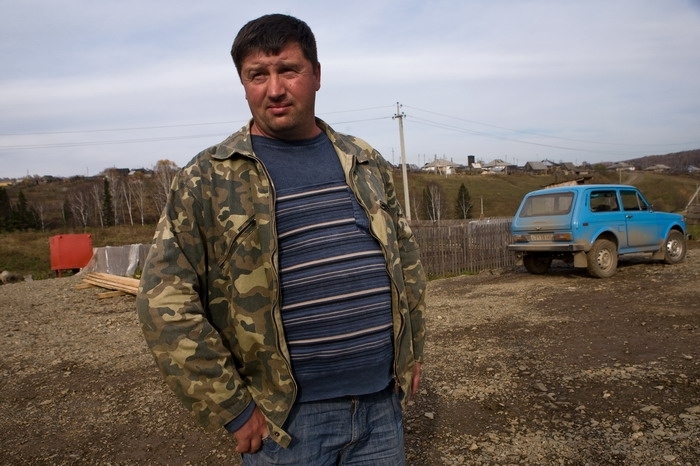 Pavel Bobrovsky is 38 years old. He started a gold-producing company Salair on the basis of a Soviet enterprise in 2007. 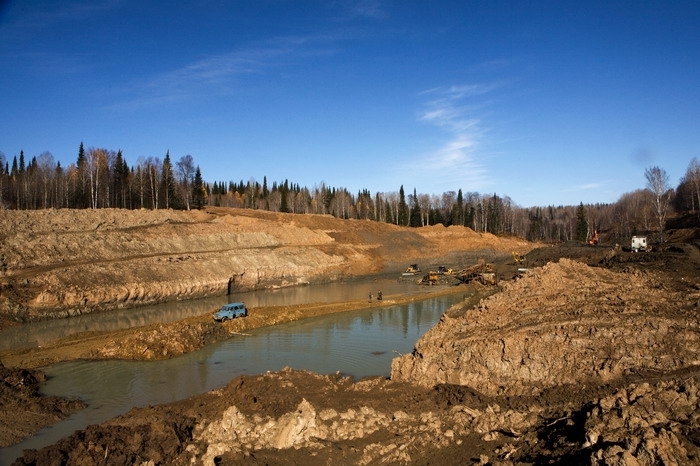 Now workers of the new enterprise get high salaries and are fed 5 times a day. It is also planned to build new houses for the employees in future that will be purchased on a preferential basis. 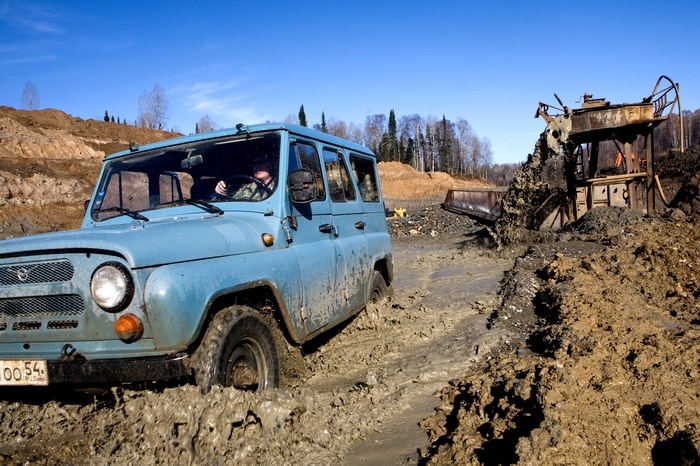 But in spite of all the favourable conditions it is difficult for Pavel to hire people as they don’t feel like working hard and prefer to spend summers with their friends in pubs. 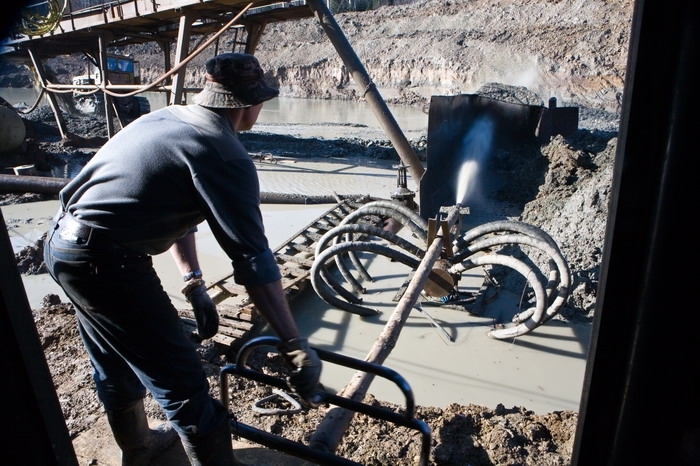 A worker performs gold washing. Director Bobrovski used to do the same job for 6 years. 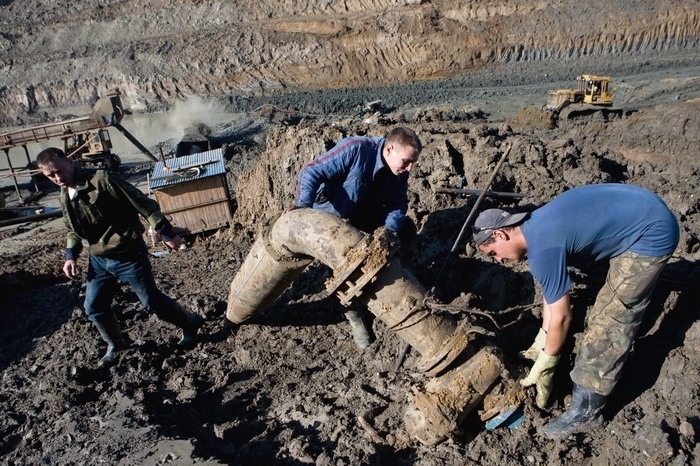 Here gold is washed. A water stream breaks the ground and separates gold from something useles. 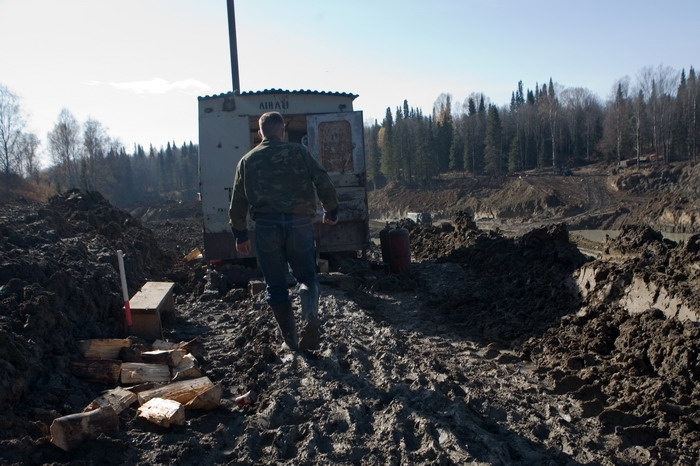 Workers live in the nearby villages and are taken to the gold-field by cars. 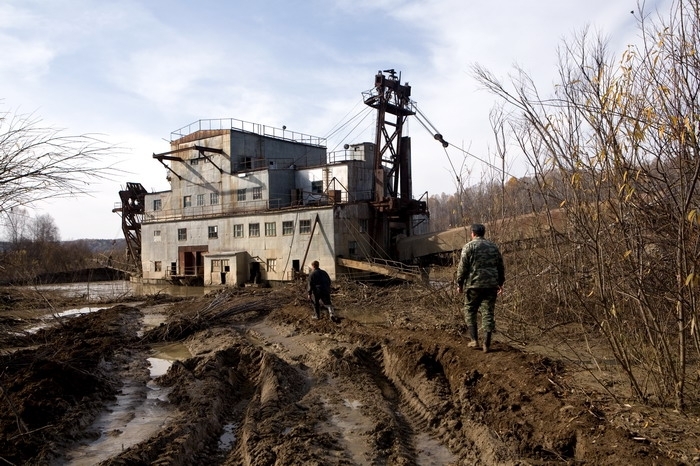 The drag was transported from Irkutsk in 1960. It is a floating factory that functions as an excavator and separates gold from waste dump. 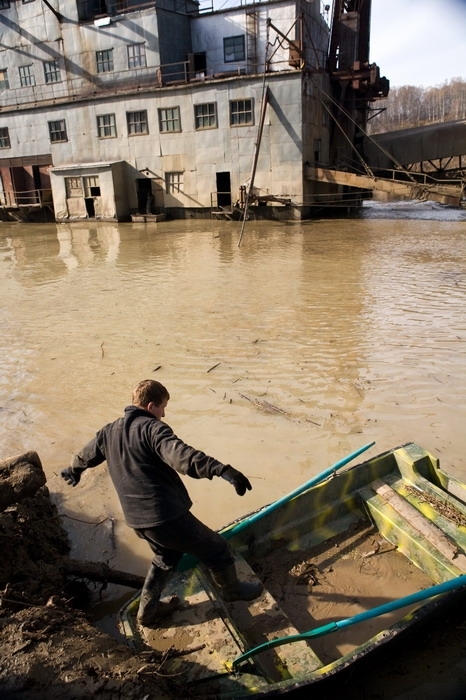 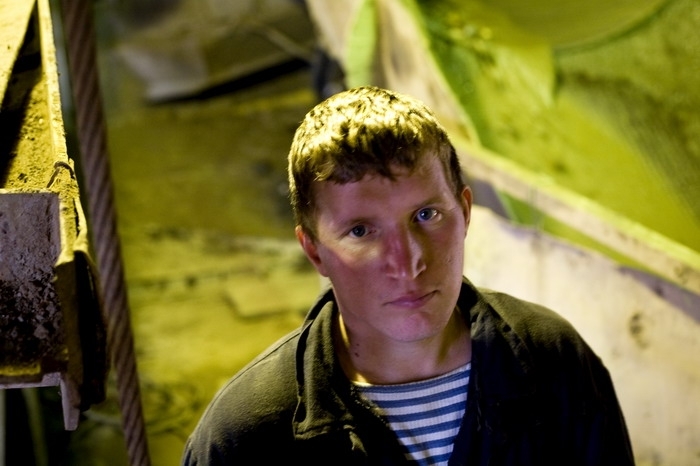 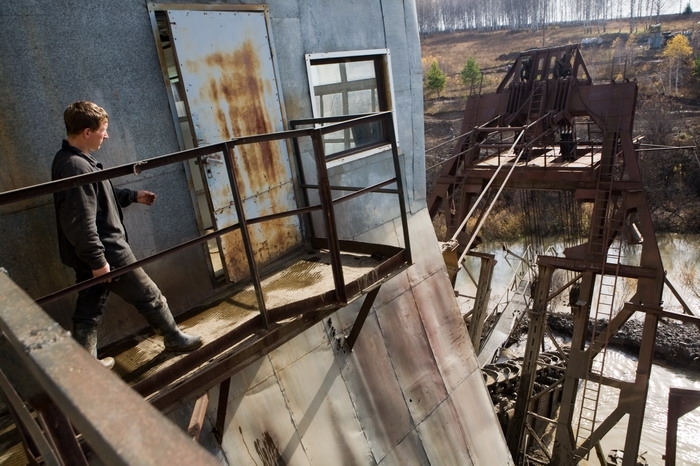 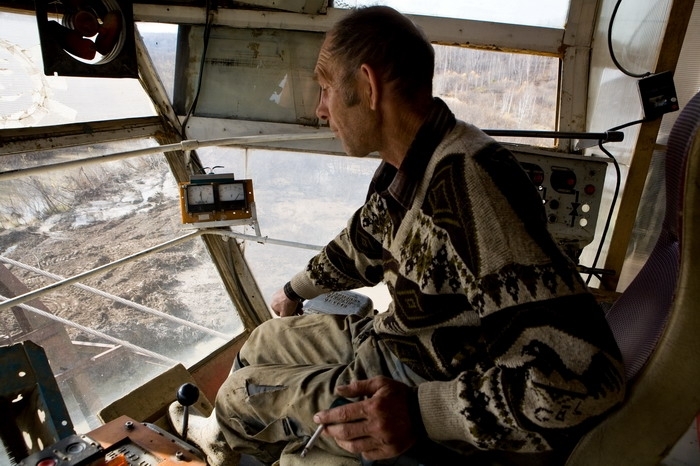 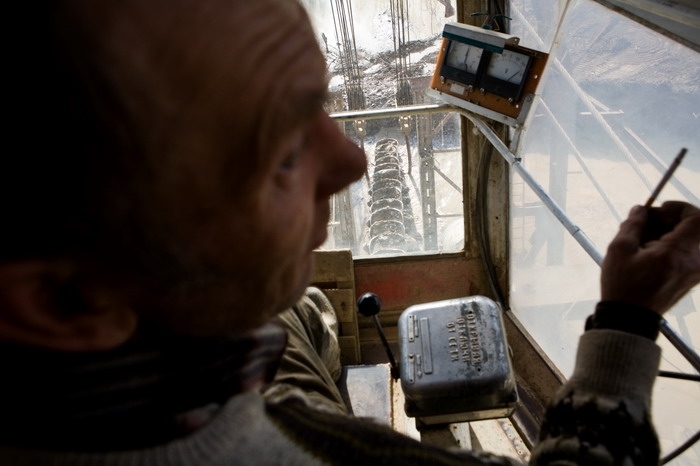 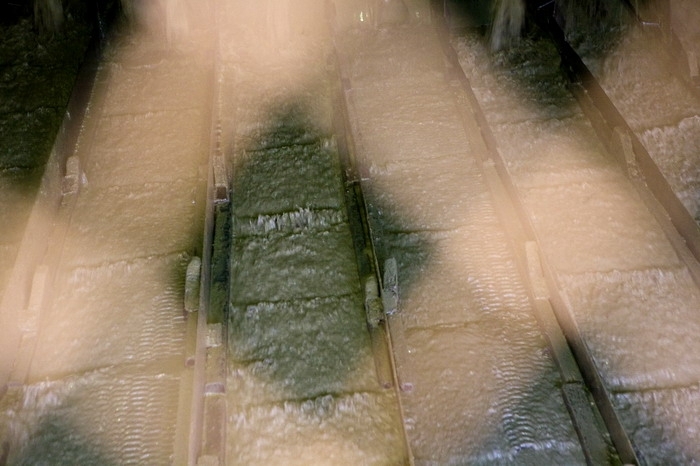 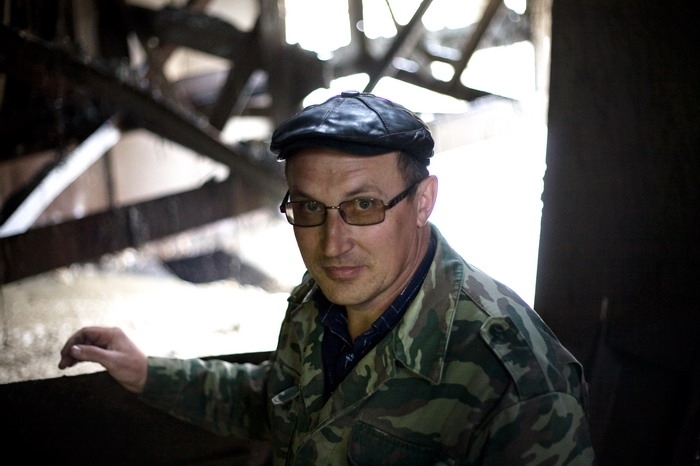 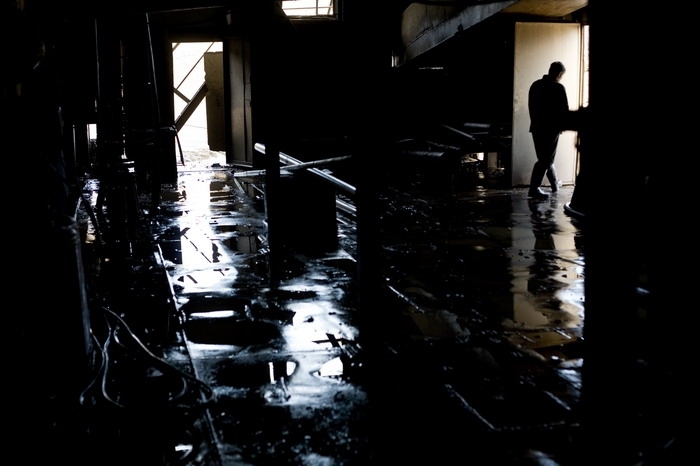 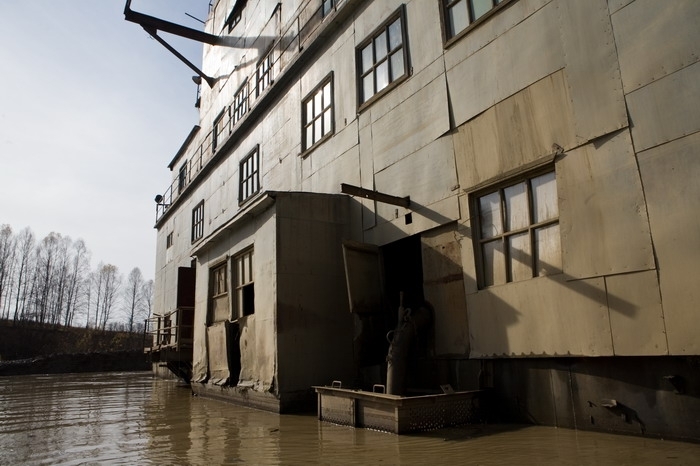 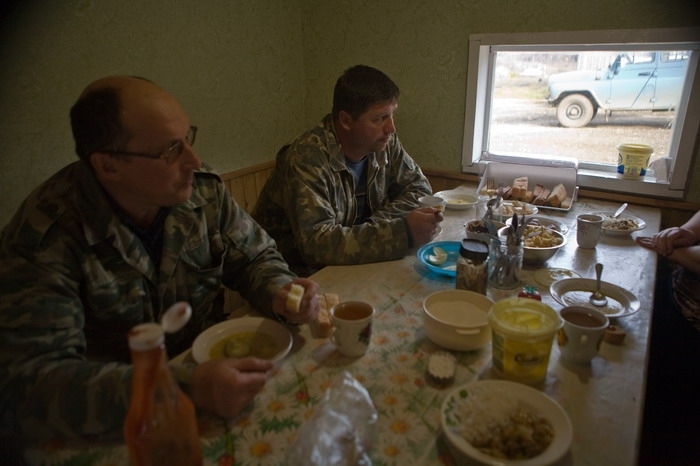 One can contains gold that will be sold to a special bank at the rate of the Royal Exchange. 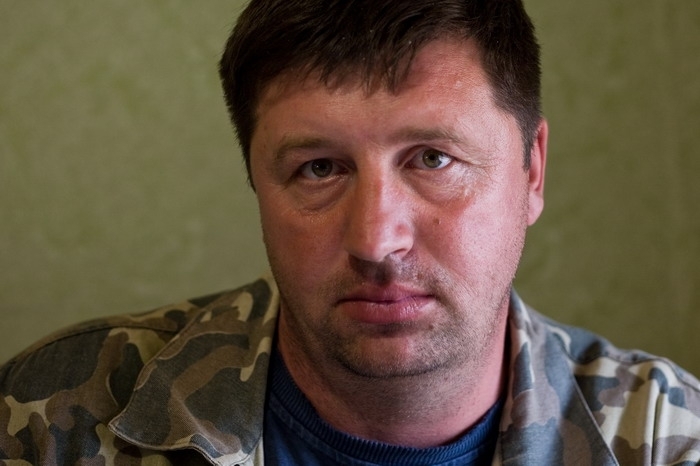 Pavel says he likes helping his employees as nobody needs money in a better world.

2 thoughts on “Gold-Mining Business Of Salair”