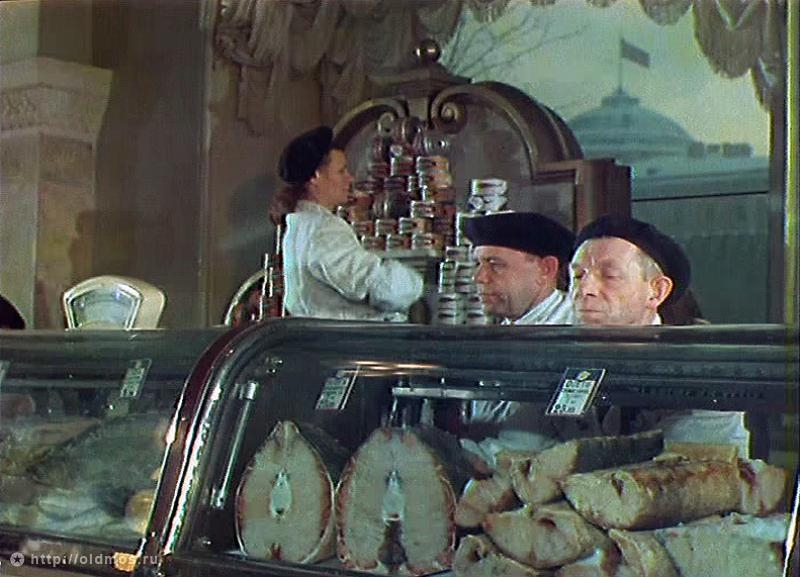 On December 2, 1893 there was held an opening ceremony of a new building of the Upper Trade Malls in Moscow. Let us see how the construction changed through time. Hilferding, Red Square in Moscow, 1787. The trade malls are seen on the right side. The upper trade malls following their reconstruction according to the project of Giacomo Quarenghi, 1795. The trade malls are located behind the Monument to Minin and Pozharsky. By the end of the 19th century it was decided to build new malls as the old ones were destructed slowly. The malls were demolished in 1889. Basements built in the end of the 16th century can be observed in the picture. The photo was made in 1899. In 1918-1921 Soviet offices were located here. A bit later the building was occupied by a state universal shop (GUM). 1931, Branson DeCou. In 1930 trade lost its former popularity but after the death of Stalin it was decided to restore the GUM. The fountain in the center of the store is a historical monument built in 1906. The base of the fountain is represented by a complex and unique structure. It was round at first. But in 1953 its shape was changed into an octagon. Before the opening of the store in 1953. 1960. This was the favourite place of guests of the capital. 5 thoughts on “The Moscow GUM History In Photos”