On Friday, A Soyuz-2.1b rocket carrying a Meridian spacecraft, lifted off from the Plesetsk Cosmodrome at 4.08 p.m. 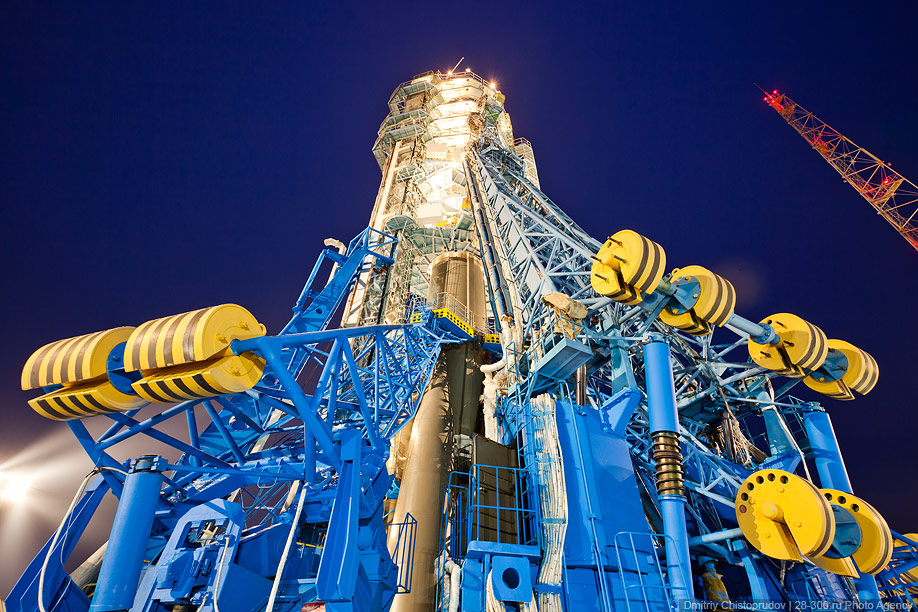 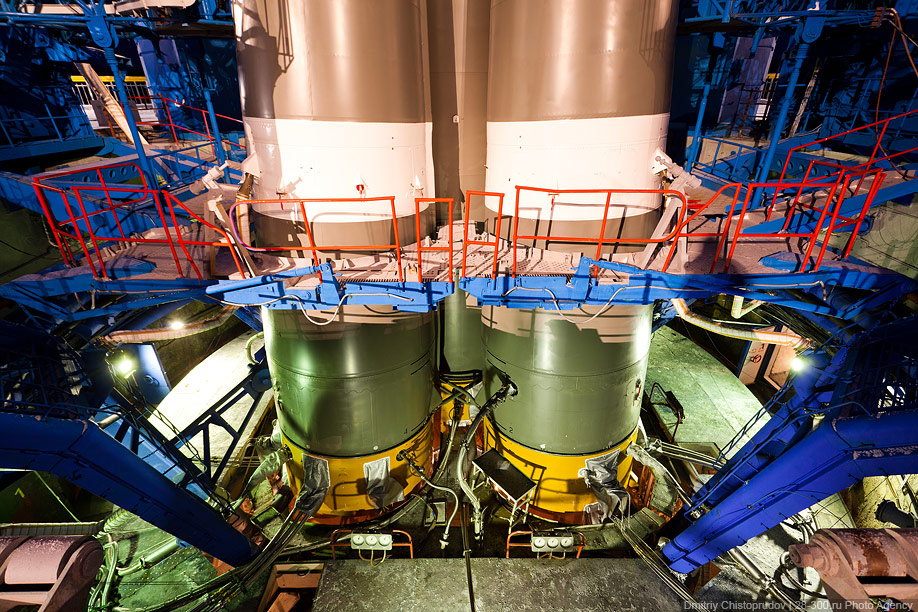 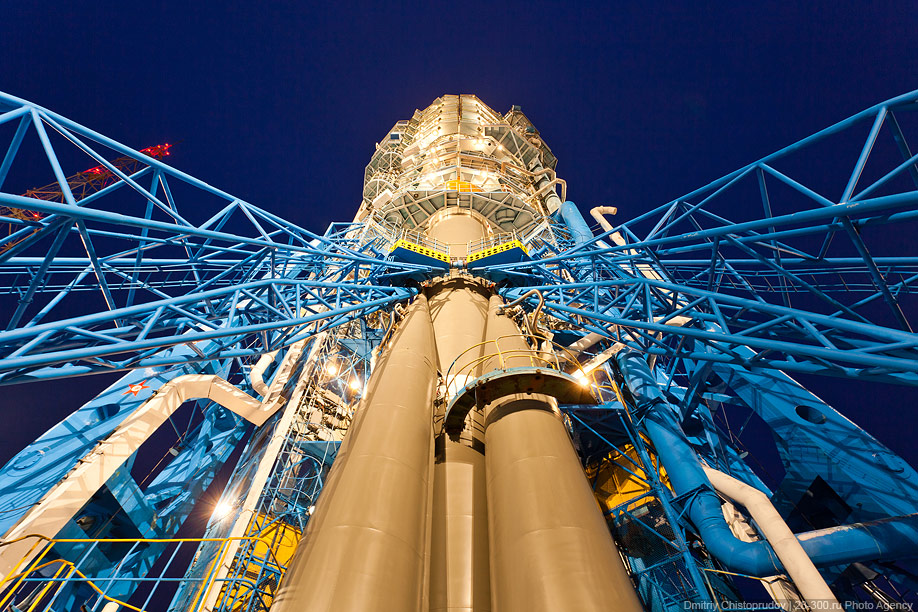 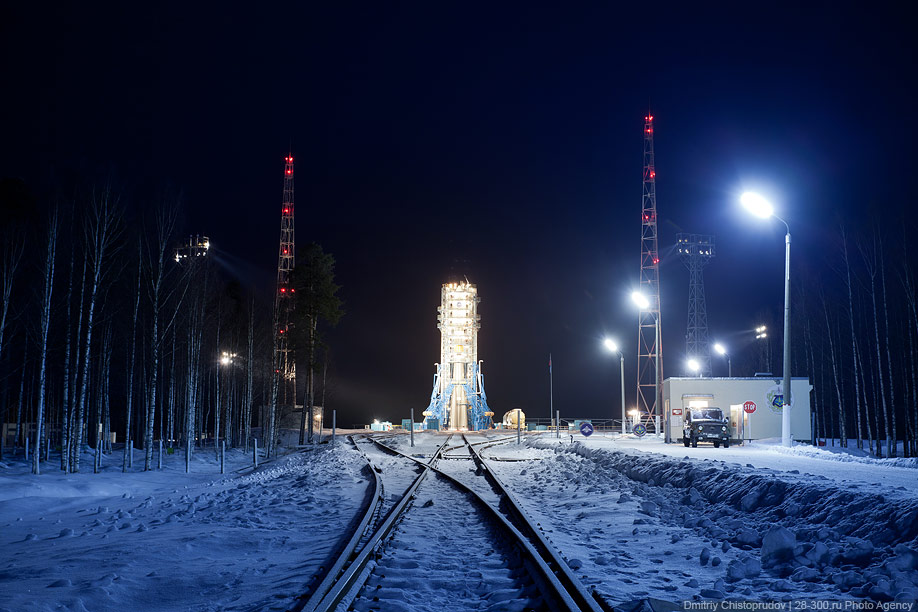 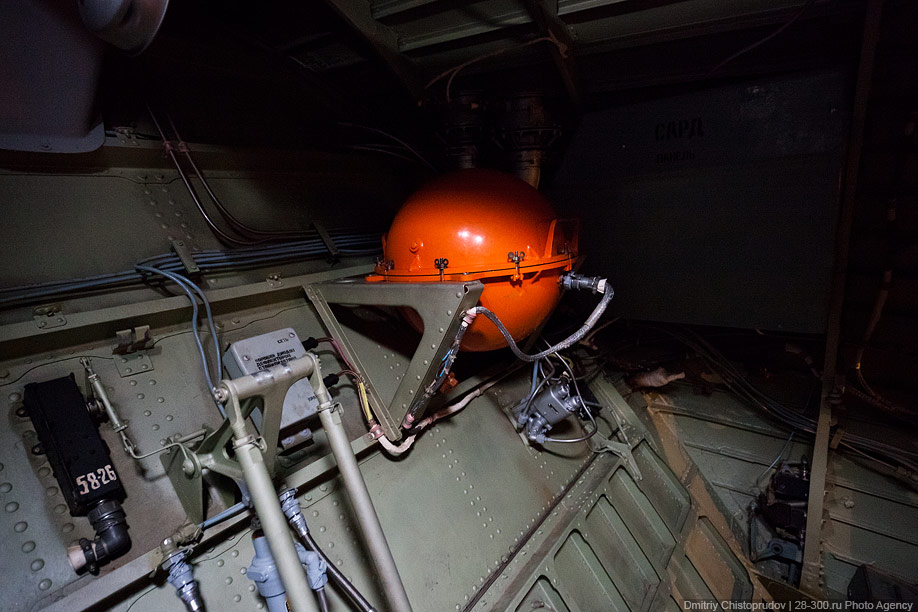 The Soyuz-2 is the collective designation for the new version of the Russian Soyuz rocket. It is said to be a part of the R-7 carrier rocket family. The Soyuz-2 is capable of lifting payloads into higher orbits, such as Molniya and Geosynchronous orbits. The rocket with full tanks has a weight of 313 tons. Its length is 44 m which is comparable with a 14-storeyed building. If compared to the Soyuz-2.1a, the Soyuz-2.1b  is equipped with the RD-0124, a rocket engine burning liquid oxygen and kerosene in a staged combustion cycle. It is developed by Khimavtomatiki Design Bureau. Two hours before the launch. Several seconds after the launch. However, later it was reported that it failed to deliver the Meridian satellite to its desireble orbit and crashed shortly after the launch.