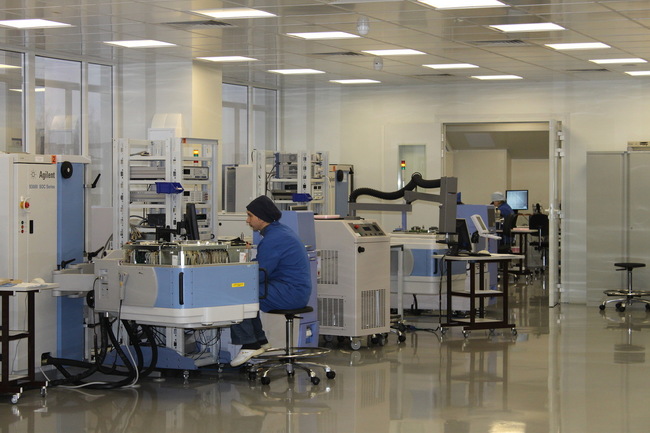 Company ‘Milandr’ which is located in Zelenograd, a Russian Silicone Valley, produces electronics for Russian world-famous weapons. This is not a secret factory with checkpoints and armed security guards… so let’s check it out! 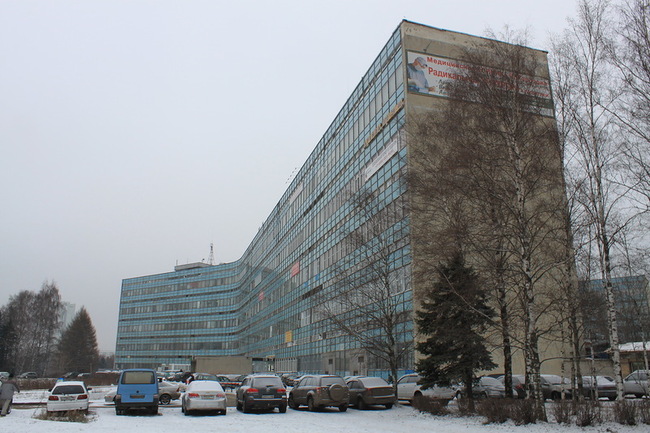 The company was founded in the 90s and up to 2003 it had been reselling microchips. Later, however, they decided that, along with reselling, the company needed to have its own microchip research and development or R&D.

Apart from the military microchips market, the company works mostly in, ‘Milandr’ also produces microchips for GLONASS satellites and develops its commercial sector. One of their reserches is aimed at developing tachograph speed pickups which allow to measure the time haulers has been working for to lower the risk of a car accident. ‘Milandr’ also collaborates with medical institutions installing their devices in hospitals of the city.

However, the main customer of ‘Milandr’ remains Russian Military-industrial complex and the company is very proud of the fact that its microchips can be found in new Russian fighters and air defence systems.

The 100-million dollar ‘military’ microchips market of Russia is represented by Russian and Byelorussian companies and ‘Milandr’ having over 400 customers accounts for as little as 6 million dollars.

There are three stages of the production process:

2. They pass the engineering design documentation to one of the outsourcing companies which make silicone wafers.

3. Silicone wafers get delivered back to the company to undergo dicing, heremtic sealing, testing, marking, etc.

This is where the microchip starts its life, in the integrated microcircuit developing center.

By the way, the company develops microchips for both domestic market and export. This is a room where they test their produce to receive a certificate. It is equipped with up-to-date equipment and almost everything is automated. We’d better go to the production department where they cut wafer substrates into crystals and do other interesting things. Now they have to test the crystals. Since this is going to be ‘military’ microchips, they must meet most stringent requirements.

This is an automated semiconductor wafer prober. There are two of them at the company. This is a finished product, a 512 Kbyte microchip. It just looks like those which were installed in computers back in 1998. In fact, this microchip can work under any conditions that is why it costs almost 300$ apiece! Isn’t it amazing that these small devices ensure peaceful skies over our heads?