‘Smoking causes addiction. Do not smoke’. 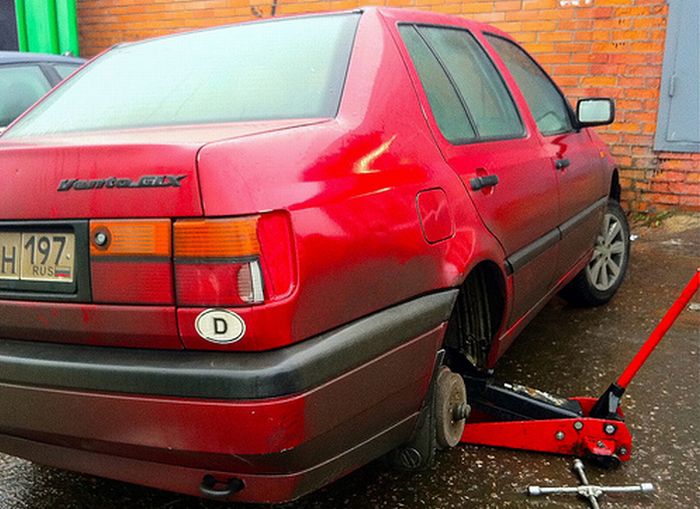 An opposite situation: the owner of this car has come to the service center to have his tires fixed, not changed! 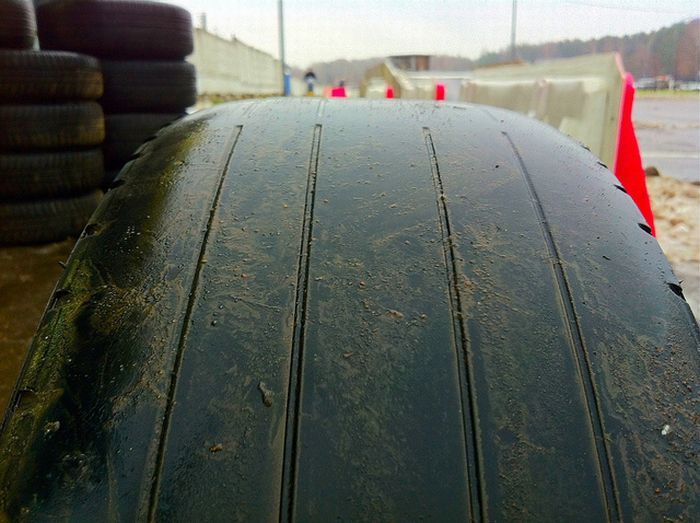 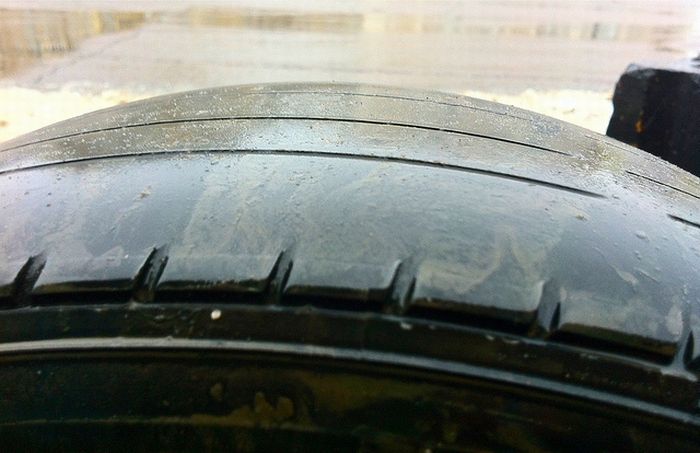 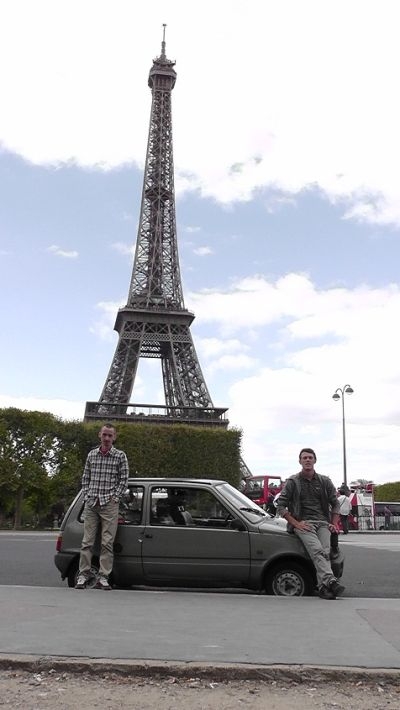 These two guys were brave enough to go to Europe by their 1988 Oka which had broke down several times even before the trip! Nevertheless, they’ve covered 8300 km, visited 9 countries, 6 capitals and a bunch of interesting cities. Check out their photos! Cannes, France and Hyeres in Marseilles. 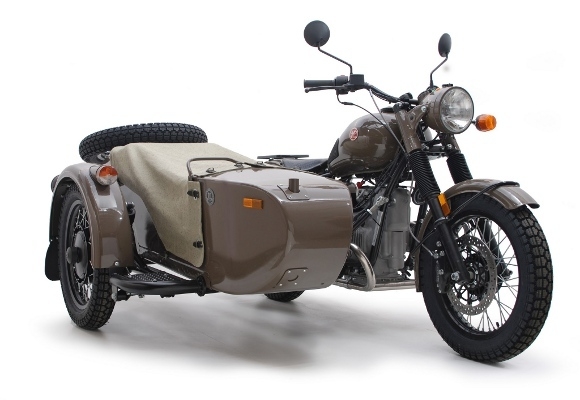 We’d like to end up this post with some good news. So, the company ‘Ural’ celebrated its 70th anniversary of is side car military motorcycle by presenting the Ural M70 Anniversary Edition. The motorcycle is based on the 1942 Ural M72 which as a matter of fact was a copy of the BMW R71. During WWII, these motorcycles were used mostly for transportation of the wounded. The total number of the military M72 produced during the war is 9799. It is painted in khaki and has a lot of updates such as Brembo brake disks and 18-inch aluminium wheels.