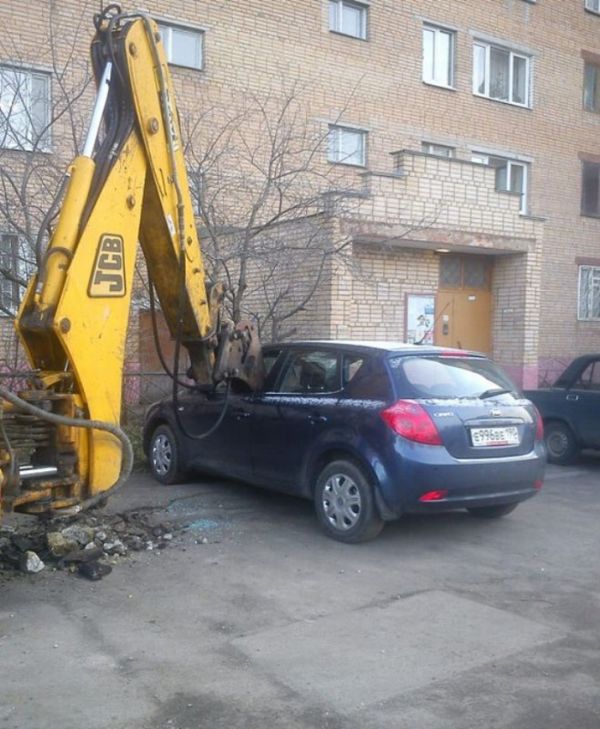 Could it be another revenge of workers? 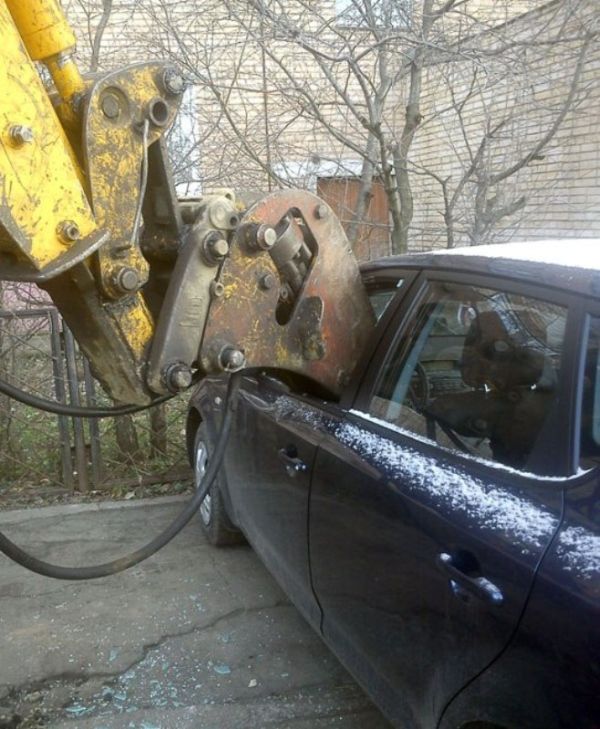 Or was it done accidentally? And here we have to deal with another carelessness of Moscow officials. Have you seen the roads that can be used by people with bad vision while walking? If the line is straight, you can go, if you feel there are dots on it, then stop and be attentive as a cross-road is nearby. Let us compare the roads in Tokyo… …with the ones in Moscow. 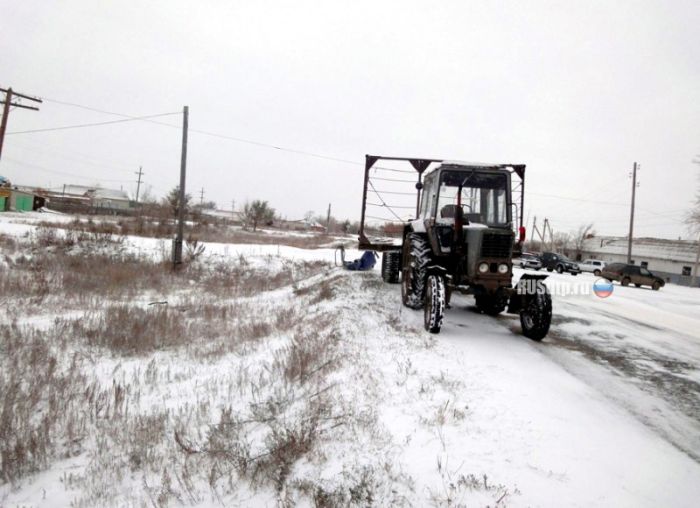 In the Orenburg region the driver couldn’t handle the car and crashed into a tractor. 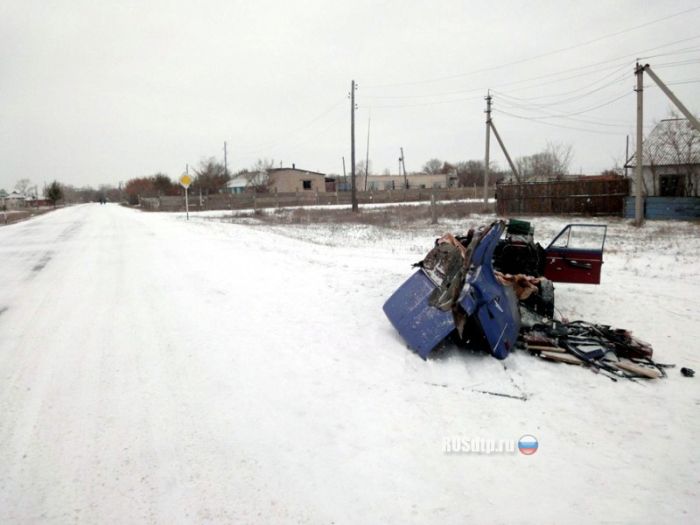 The impact was too strong and the car was broken into pieces whereas the driver didn’t suffer at all. 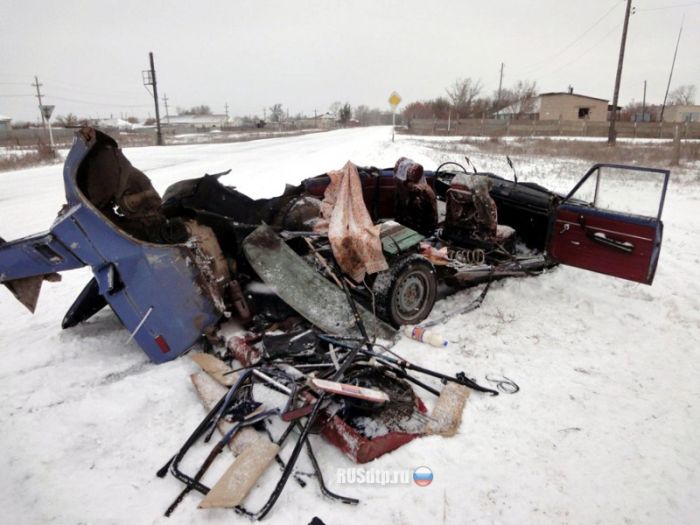 He only got a concussion to the brain and shoulder fracture. 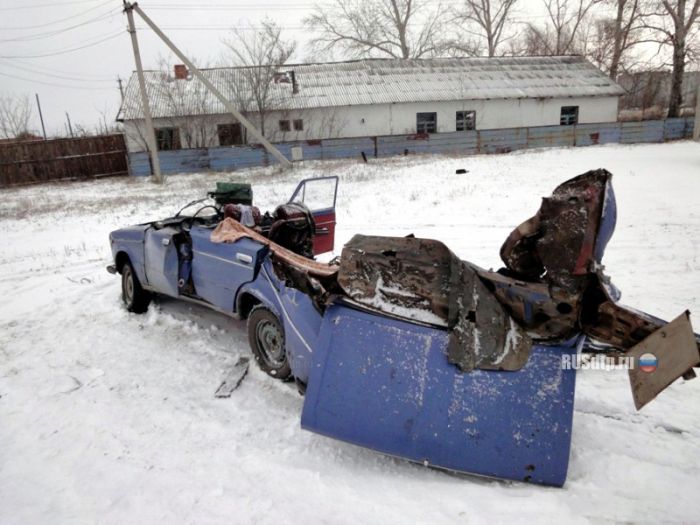 How could this be possible? 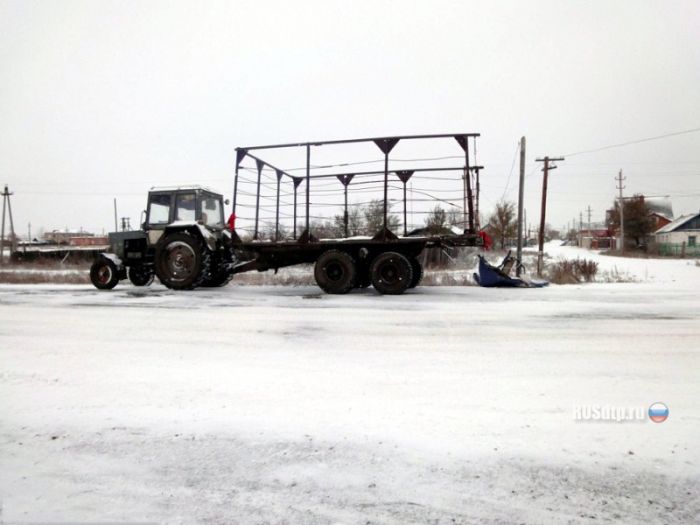 Now see what a bus driver from Saint-Petersburg feels while driving through the city. It seems that drivers of light motor vehicles don’t understand what it means to deal with a big bus.  It is not always easy to stop the bus even if you drive at the speed of 30-40 km an hour. Don’t be surprised if you are smashed by such a bus in case you don’t want to follow at a distance.

Look at the electric Porsche Cayenne made in Moscow. The supercar has a lot of advantages (it even prefers Coca Cola instead of gasoline).

The guys continue working on their super car. Look what progress have been achieved!