Siberian Aeronautical Research Institute named after S. A. Chaplygin is the largest research institute located in the eastern part of Russia. Here they assemble the An-2, the A-57, the Su-26 and the Su-27, and carry out fatigue tests of more then 200 types of aircrafts, including the supersonic Tu-144, the aerospace vehicle ‘Buran’, the Tu-204, and the Su-27. 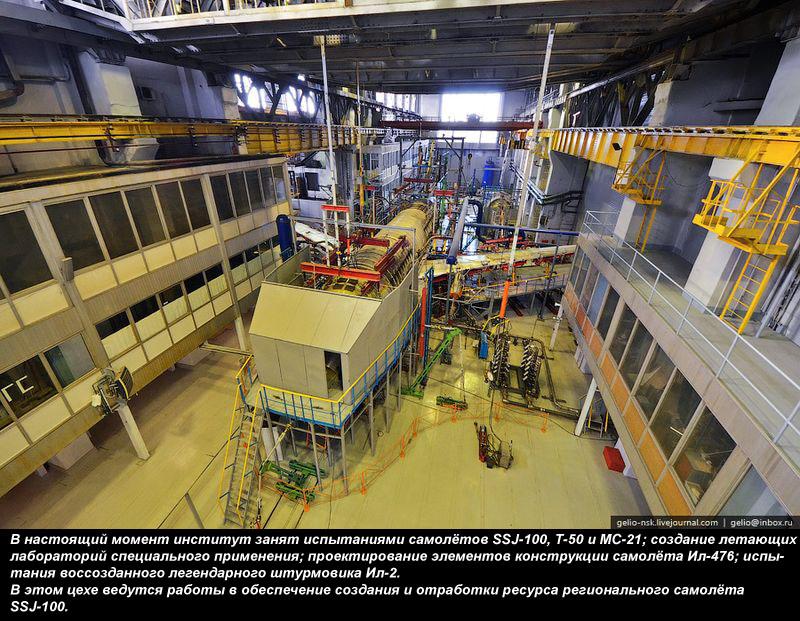 Right now they are testing the SSJ-100, the T-50 and the MS-21. Here they also construct flying testbeds, project the Il-476, and test the reconstructed legendary attack plane Il-2. The Sukhoi Superjet 100 (SSJ 100) is a Russian passenger aircraft, made by Sukhoi Civil Aircraft Company in cooperation with a number of other foreign companies. 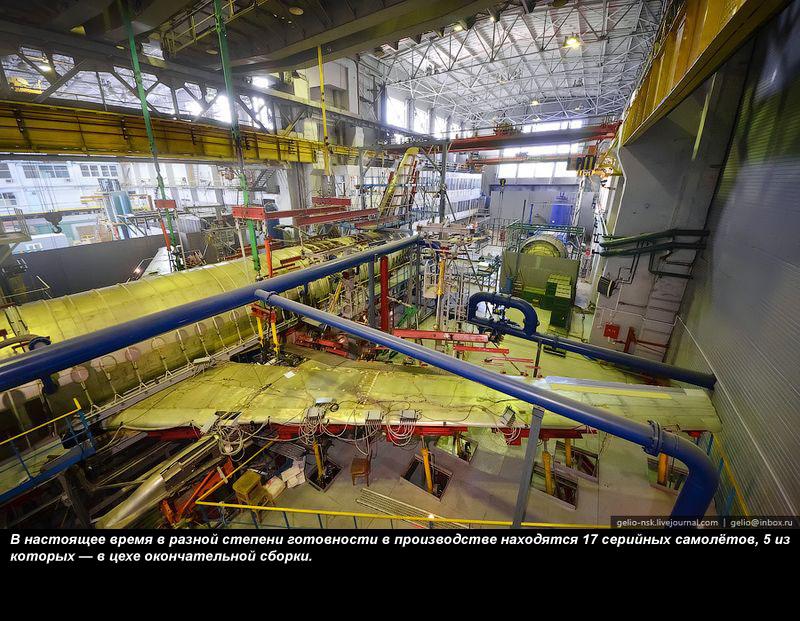 At present, they are constructing 17 mass aircrafts, five of which are at the final assembly department. 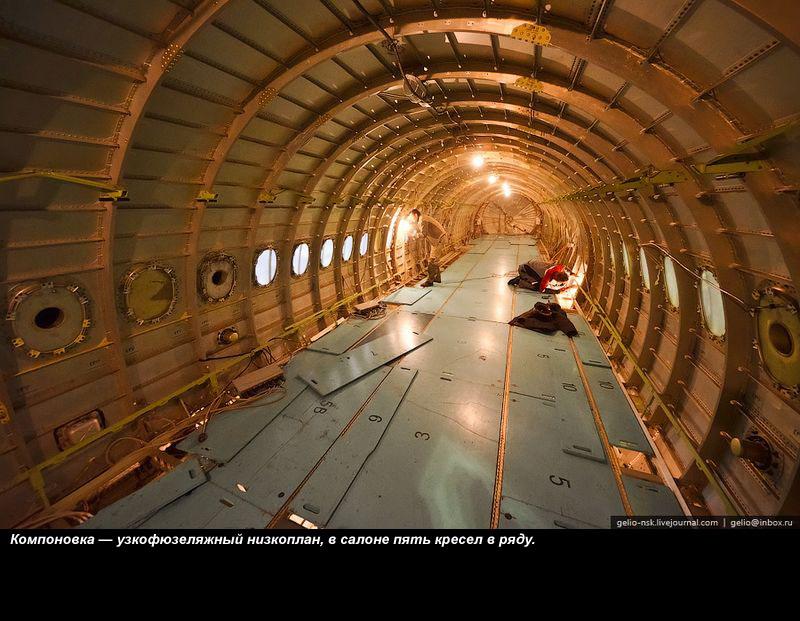 A narrow fuselage low-wing monoplane. In the cabin there are just five seats in a raw. 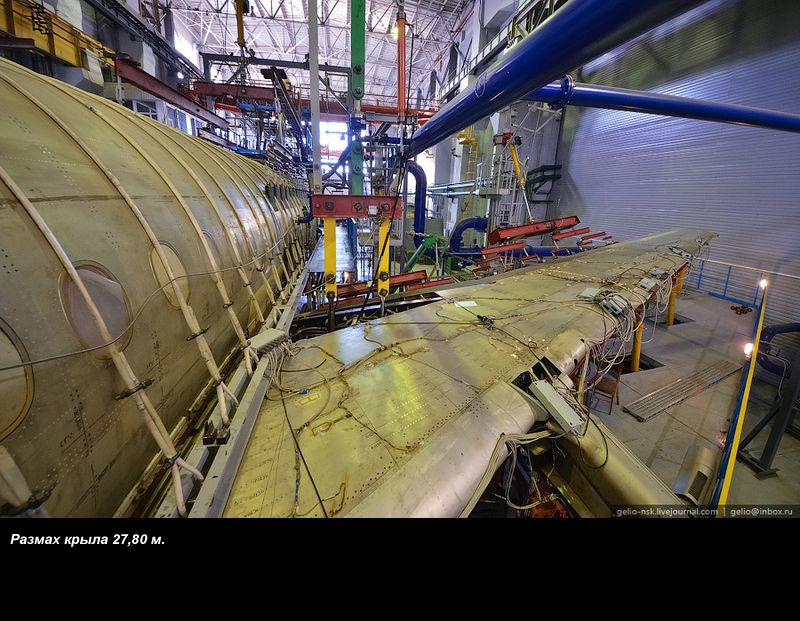 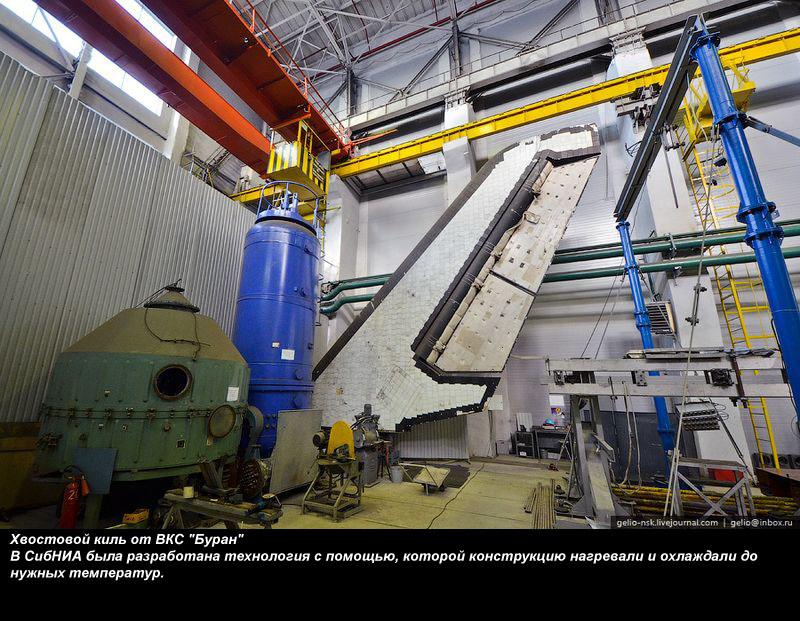 The fin of the ASV ‘Buran’. In the institute they designed a new technique allowing them to warm up and cool off the construction according to their needs. 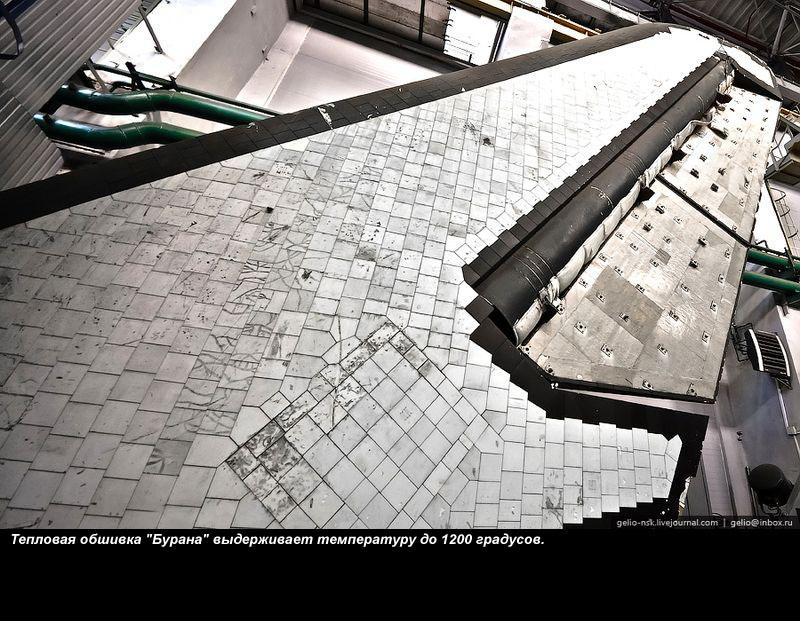 The thermal covering of the ‘Buran’ withstands temperature up to 1200 degrees Celsius. 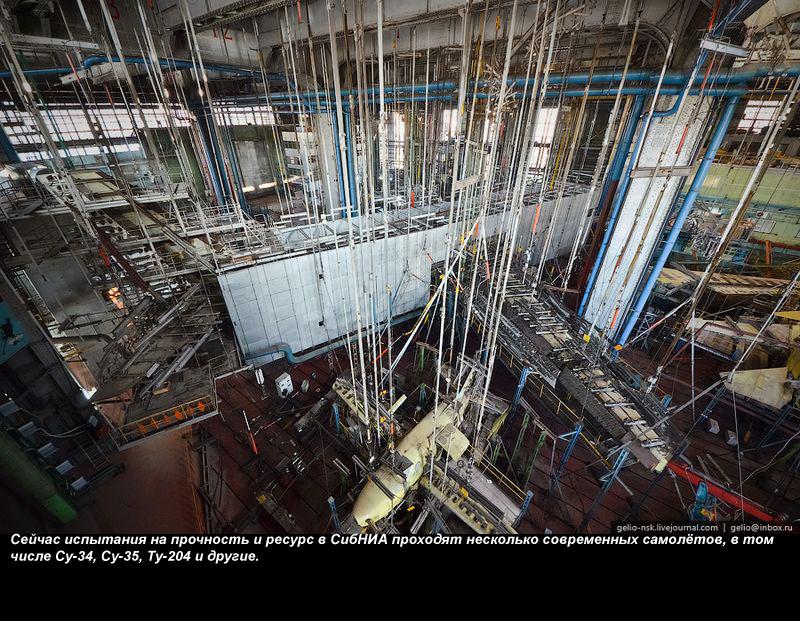 Now they’re performing life and strength tests on several aircrafts, including the Su-34, the Su-35, the Tu-204 and other. 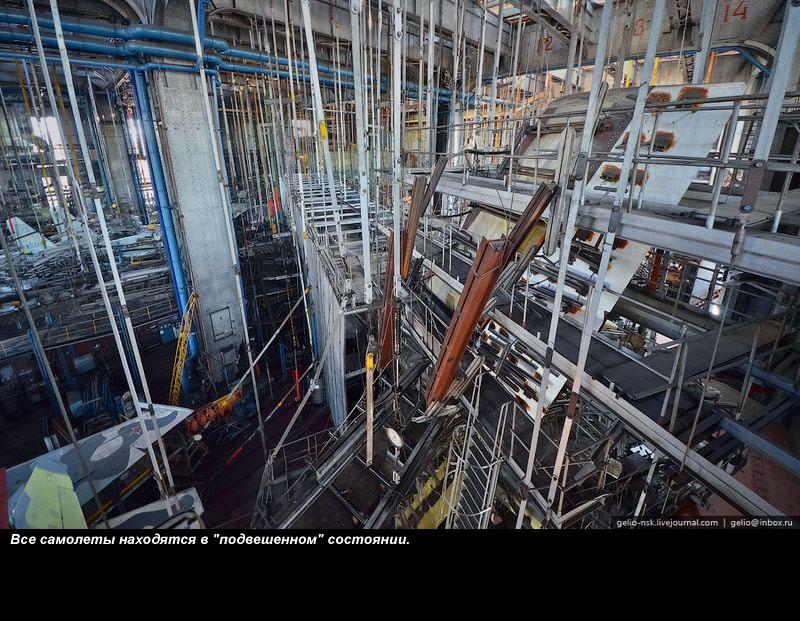 All the planes are hung up. The Su-35 is a multipurpose maneuverable all-weather fighter of the ‘4++’ generation. In the spacious department. The Su-27 is fastened to the beam.