Do you remember the biggest fail of MAKS show this year? Yes, it was connected to Buran. This one is located in a specially built aircraft shed in a museum in Speyer, Germany. Let’s see how it’s treated abroad. It’s not the Buran which made its first and only flight in 1988. That one was destroyed in 2002, when the roof of the airplane shed where it was standing, collapsed. Soviet engineers created several models of Buran but only one of them was able to fly. This shuttle made 25 flights and it can be operated both manually and automatically . Thanks to the owner of the museum in Speyer, this Buran didn’t end up its life at a scrap yard. 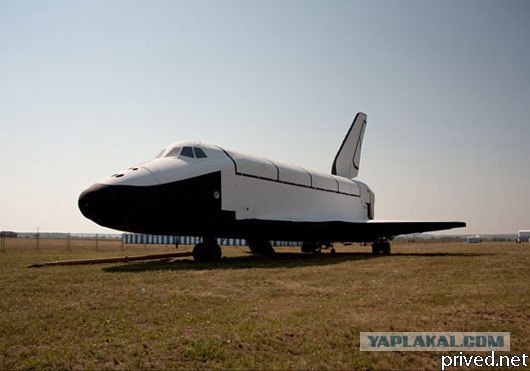 Buran at an exhibition. 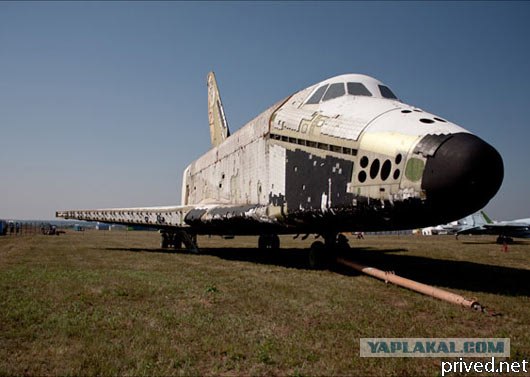