Tiksi is an outpost of the Nothern Sea Route and a once prosperous village near the Laptev Sea. The inscription ‘Klava’s bi**h’ on the moorage welcomes its quests. Grey sky, continual fog, lifeless streets and people, whose fates have been destroyed by goverment… Coming up to the village… 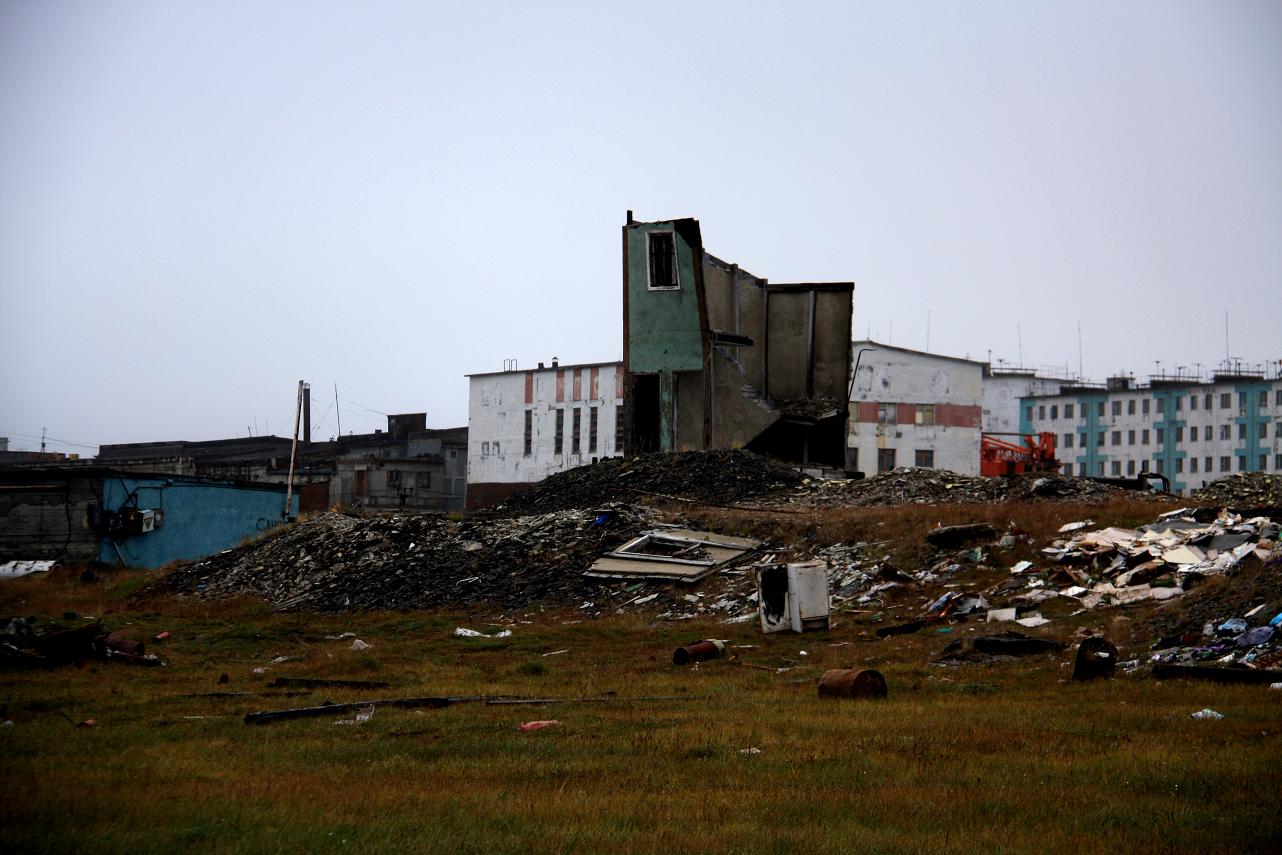 It seems like there has been a war here! 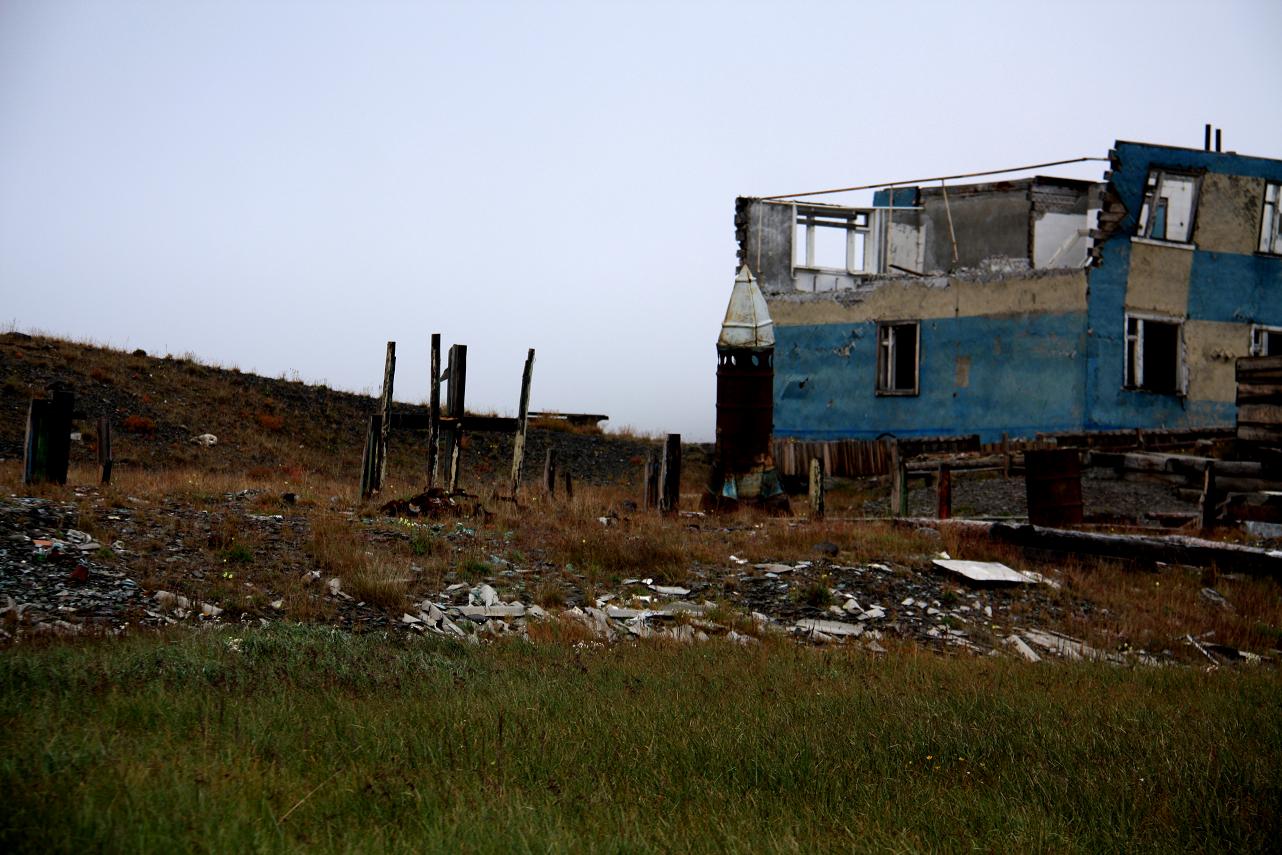 This used to be a playground. This rocket stands here as a symbol of today’s aircraft construction. 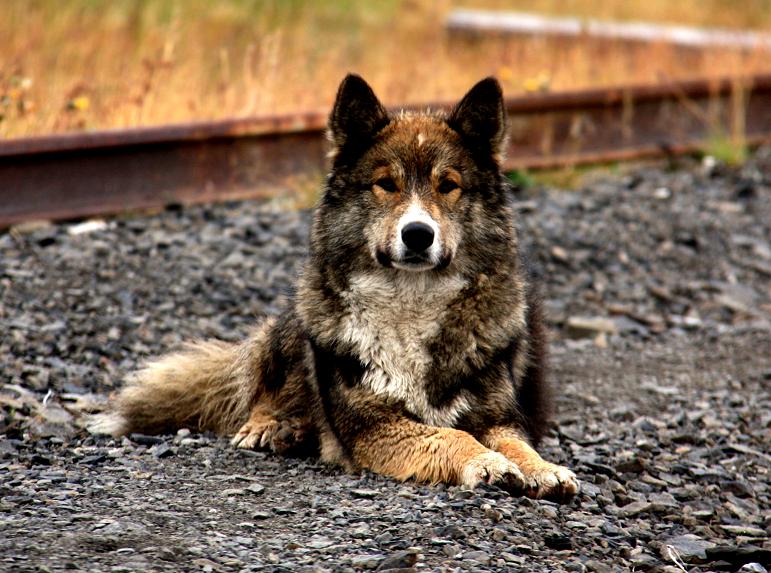 In the streets there are a lot of stray dogs which look friendly, but serious. One of the administrative buildings. 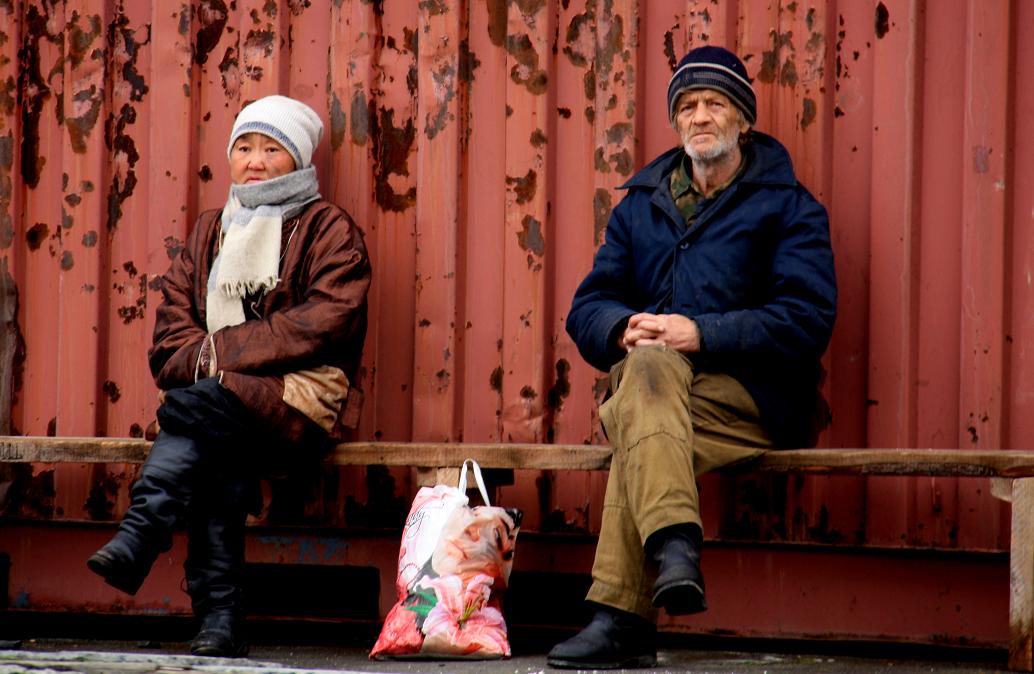 This man has been living here since 14. He says that the village had been developing and growing rather well up to the 90s. They would produce consumer goods and fuel, and would go fishing on weekends. He remembers that they would fly south on vacations… and then he just gives a deep sigh.

Most people left their homes leaving everything behind because they had no money to buy even some food in Tiksi. They escaped to Yakutsk. Those who had relatives there, stayed at their places and those who didn’t, lived at dormitories. The man says that at that time he had a good salary which allowed him to buy food for his family and pay bills, but buying clothes was a luxury for him.

Now he’s a retiree and has nowhere to go. Even if he had, he wouldn’t leave this village because he had given it too much. In Tiksi they are living to die.

The Tiski of today is a village which consists of just two streets, with a post office, a bank, a motel, and a lot of stores which have very little to offer but at outrageous prices. A two-litre bottle of Coca-Cola starts at 7 dollars! Can you believe that? The central street of the village looks more or less civilized. A cross-country vehicle is driving along one of the streets. It has brought some things from the airport because a couple of hours ago a plane from Yakutsk landed there. 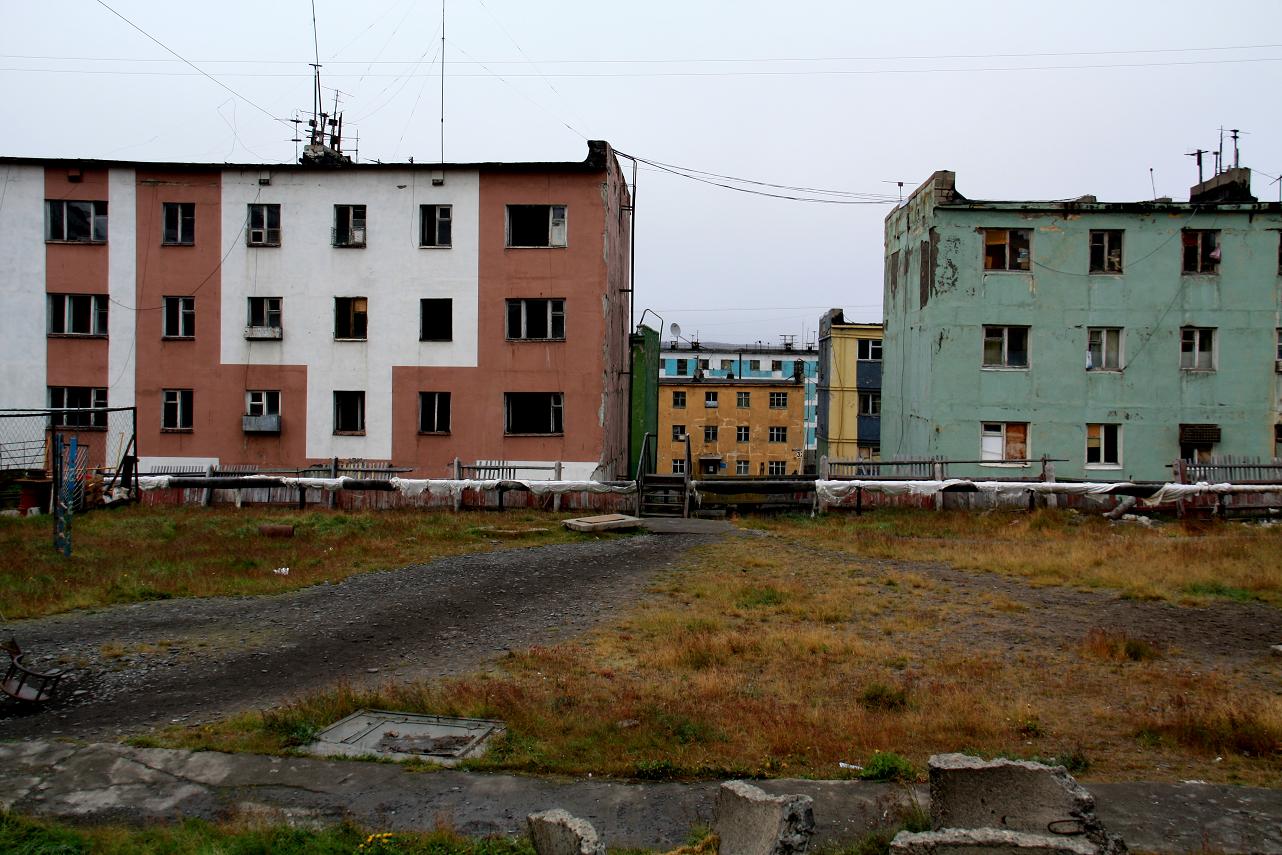 ‘Our children are our future’. 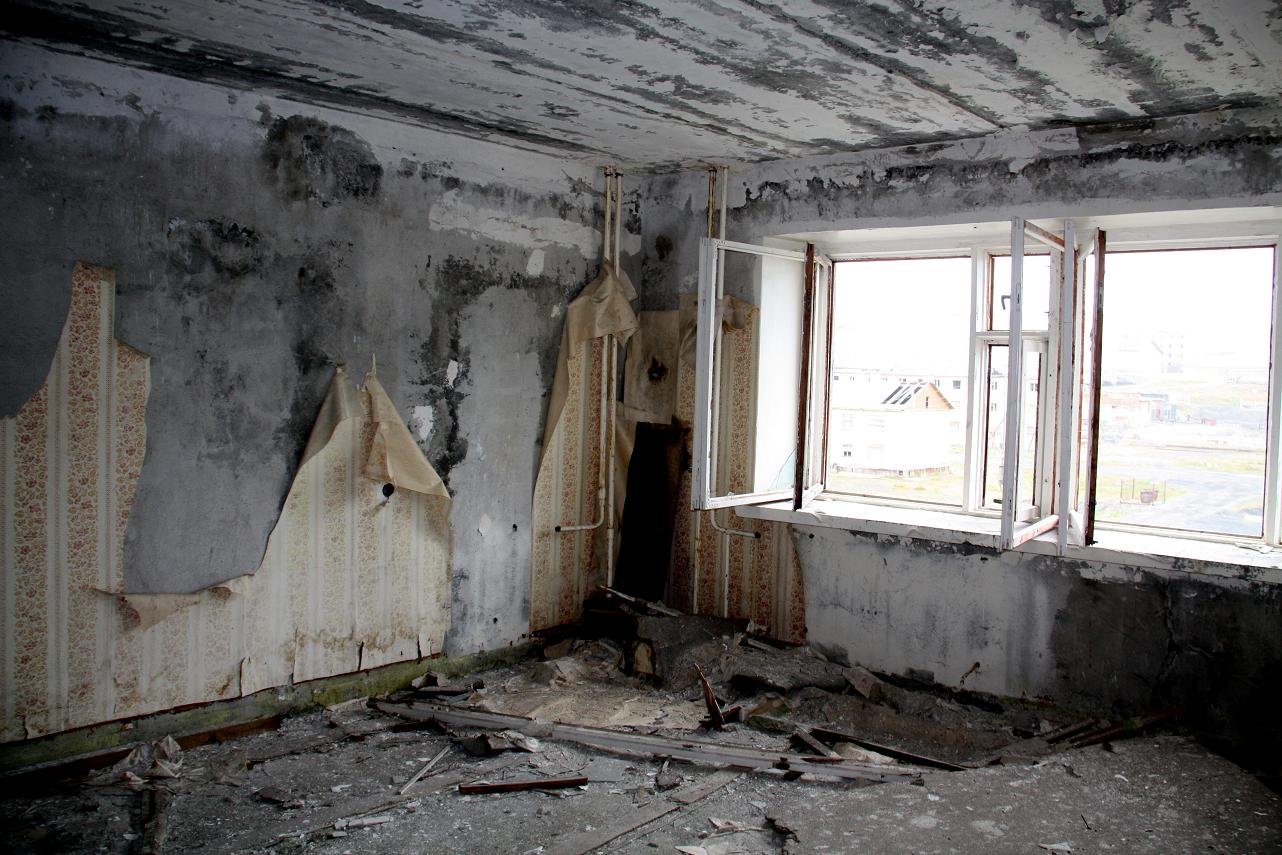 One of the abandoned apartments. They didn’t bomb their people, no. They exterminated them with no bloodshed.

They like talking about nanotechnologies a lot. What do they think this is? 24 thoughts on “Here They Are Living To Die”