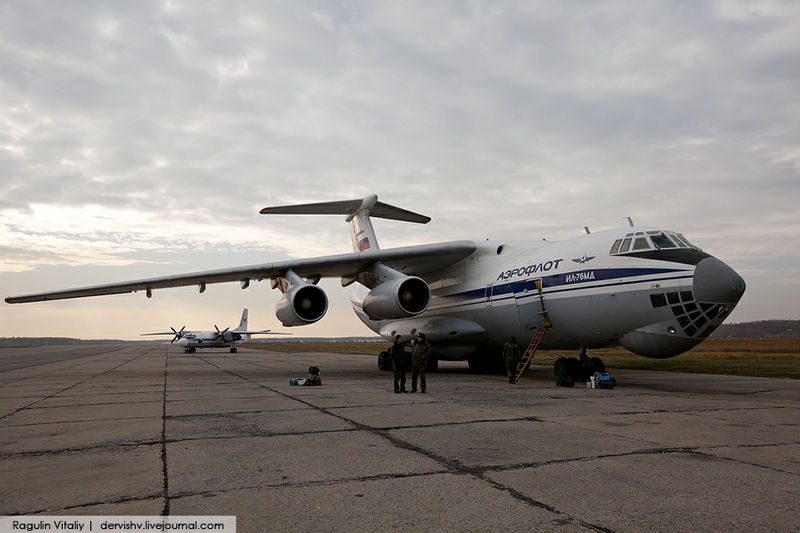 Chkalovsky Airport is situated 15 klometers away from Moscow Ring Road. Valery Chkalov was the first pilot to land a plane there in 1932. It was a bomber TB-3 #311. Il-18 is a very secure aircraft. If only we could see the power of Russian Air Forces, not Soviet Air Forces. 2 thoughts on “Chkalovsky Military Airport Base”