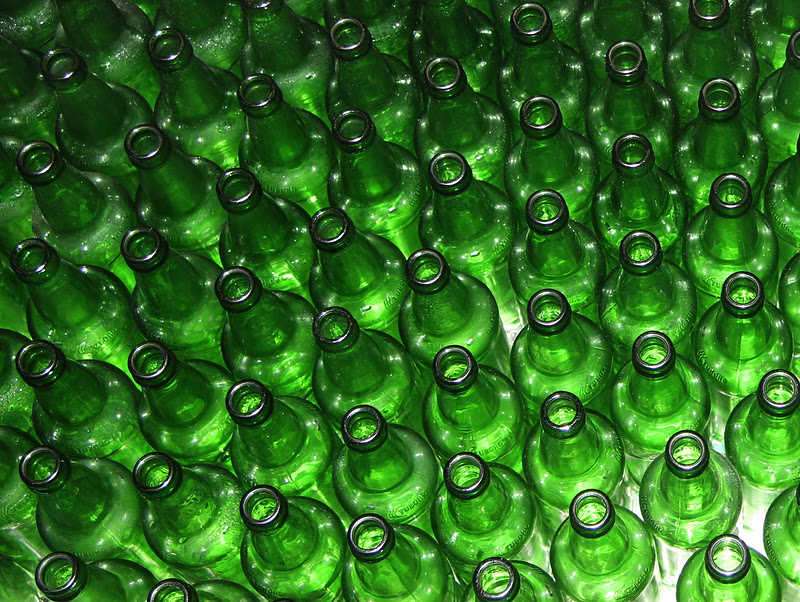 Starting from 2012 in Russia, Kazakhstan and Belarus, second bottling of alcoholic drinks and infant’s food into glass bottles won’t be allowed anymore. While public organizations of the three countries are waiting for an explanation, let’s visit a bottle pick-up center and see what’s going on there today. It’s always very lively there. The majority of those who bring in recycled resouces are retirees. In the center they sort them out to give them to different enterprises. ‘Baltika’ is one of the customers of this pick-up center. Its headquarters and one of its factories are located in St. Petersburg. The company’s managers are very concerned about the returnable package ban. The company has always been buying returnable bottles (since 2003 returnable package has been the only package they use!). They work with 4500 pick-up centers from all over the country. These are advantages of using returnable bottles: Economic gain (it’s 20% cheaper to use an old bottle than to buy a new one) and transport charges reduction (each factory purchases bottles from local pick-up centers);

it’s ecological and low risky (each bottle has passed the test of time before entering one of their factories). They say that the main reason of imposing the ban is the danger a used bottle may represent to the customer’s health. 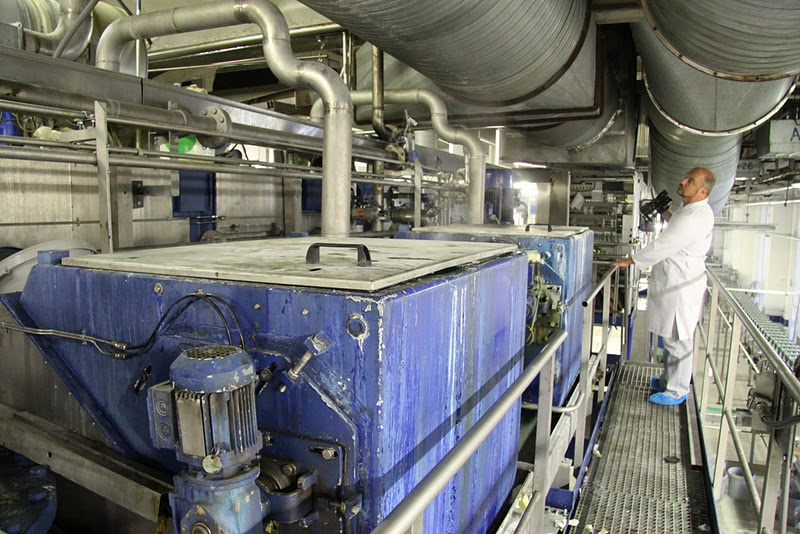 On the way to the washing machine. They do not throw labels away, but dry them out and recycle. The washing machine’s production capacity is 60 thousand bottles per hour. Each bottle stays inside the machine for 30-40 minutes and then comes out clean and shining. After that, bottles go to the ‘machine-inspector’ which checks the cleanness of each bottle. Bottles which have been rejected by the inspection as defective, go back to the washing machine. 9 thoughts on “Second Life Of A Bottle”