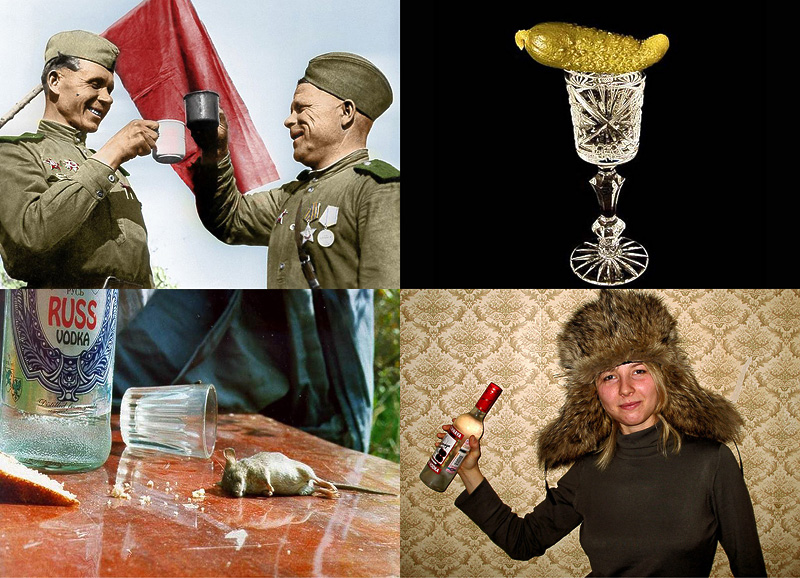 Read about vodka and mind that drinking alcohol in excessive quantities is bad for health. Vodka is the purest drink in the world as it contains less fusel oils. The patent for Moskovskaya Osobaya Vodka Bottle was acquired in 1894. Those who think that vodka is never spoiled are wrong. It can be stored only for 12 months. Before taking vodka has to be cooled to 8-10 degrees Celsius. If vodka is colder its true taste will be hidden that’s why vodka of low quality is served too cold. The prototype of vodka (Aqua-vita) was brought to Russia by Italians in 1429. During the reign of Ekaterina the Great vodka was considered as the most elite drink in the world. In 1865, a renowned chemist Dmitry Mendeleev defended his doctoral dissertation ‘On Combining Water and Spirit’.