Students of the Moscow State University of Food Production have to put up with the critical conditions of the three dormitories they live in: #2, #3 and #4. Dormitory #4 is considered to be the best because its ceiling does not look like it is going to collapse yet. There are double and three-man rooms there, however the latter is occupied by five people. Each floor has two wash basins and two stoves with just two working rings out of four. Swift cockroaches have moved into the ovens which do not work at all. The lower floors have better rooms because all kinds of inspections which sometimes visit this place, do not usually go upstairs. In Dormitory #3 there are four floors and just one bathroom! The door lock of the women’s bathroom is broken and water keeps leaking even when the faucet is turned off! Those who complain, get moved into Dormitory #2 which is considered the worst one. Chinese people used to live here that is why it is called ‘Chinese’. Now instead of Chinese people, Azerbaijanis and Tajiks occupy this hostel. This place is under reconstruction right now that is why you can come across other unknown to you nationalities. 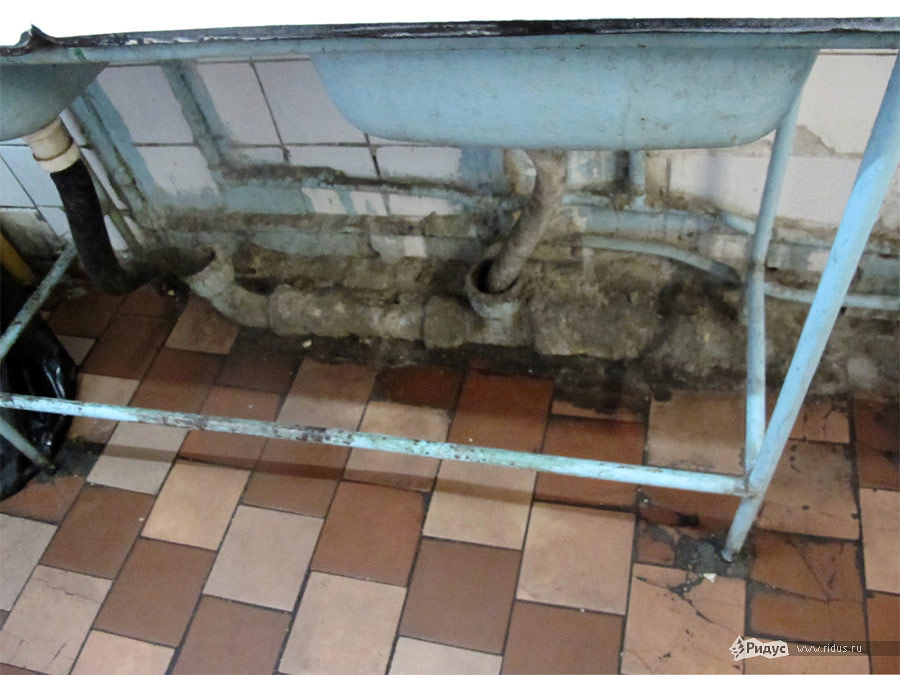 Understanding all this, some students buy and hang wallpaper, fix outlets and faucets, bring their own tables and chairs…Nevertheless, they all have to pay their fee every month, including summertime when they are not there. They also have to pay for electricity. The sum depends on the number of electrical appliances in the room. For example, each laptop is priced at 1200 rubles (40 dollars) a year. To have an electric kettle and a fridge, the five room-mates have to chip in 500 rubles (17 dollars) each. There is a price-list hanging on one of the walls which is removed in case of an inspection. On the university web-site they say that each room has Intenet access but it is not mentioned there that it costs 500 rubles (17 dollars) a month. In case somebody’s parents come visit their child and want to stay at his/her place, they will have to pay 500 rubles (17 dollars) a night. To have a separate room in the dormitory costs 1200 rubles (40 dollars). How many star-hotel is that? 18 thoughts on “Disastrous Living Conditions In the Dormitory”