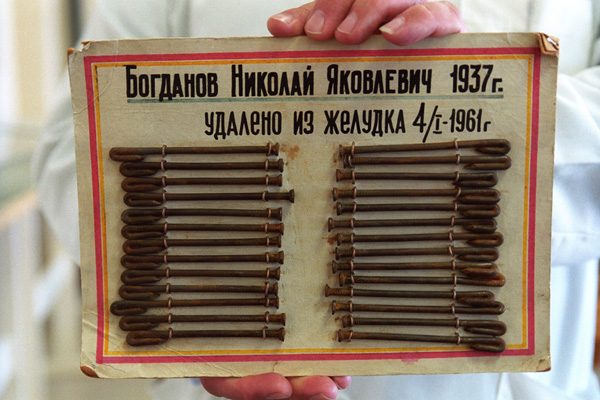 Those cards are brought from the museum of a prison hospital. What were prisoners ready to do to leave prisons? 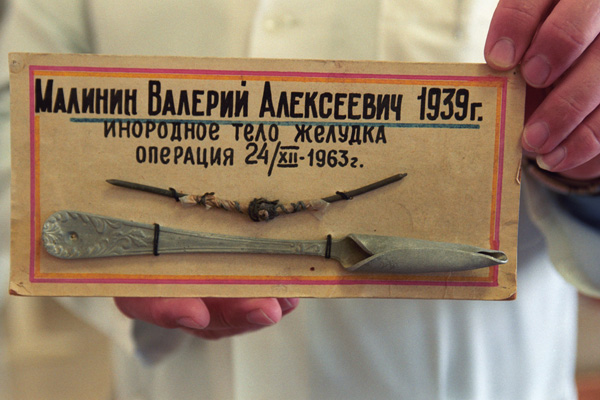 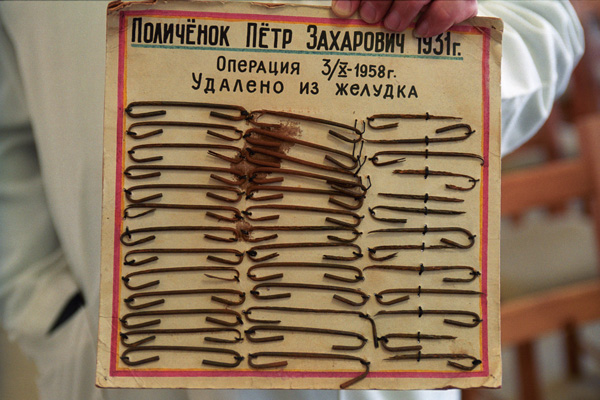 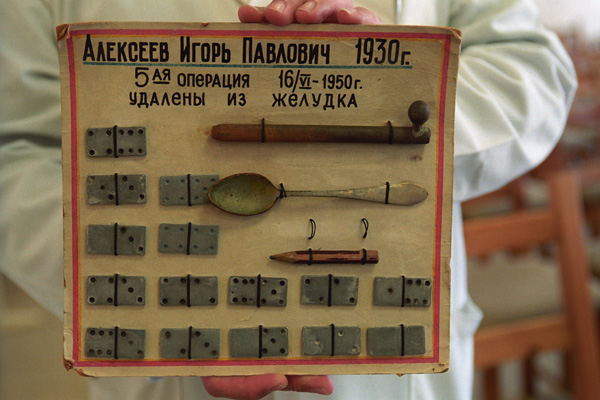 A 71 years old man trains at the playground. Can you compete? 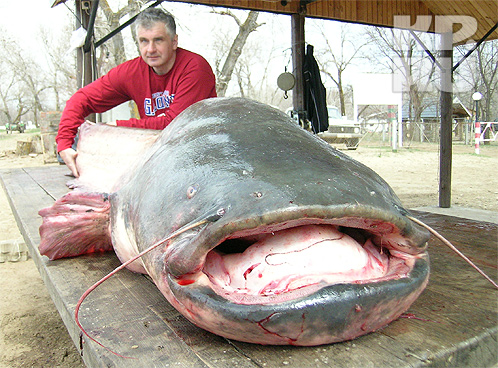 In April, 2011 in the Lower Volga in Astrakhan region a very uncommon event happened. Two men in a boat caught a giant sheatfish with the record weight of 112 kg and the length of 267 cm. 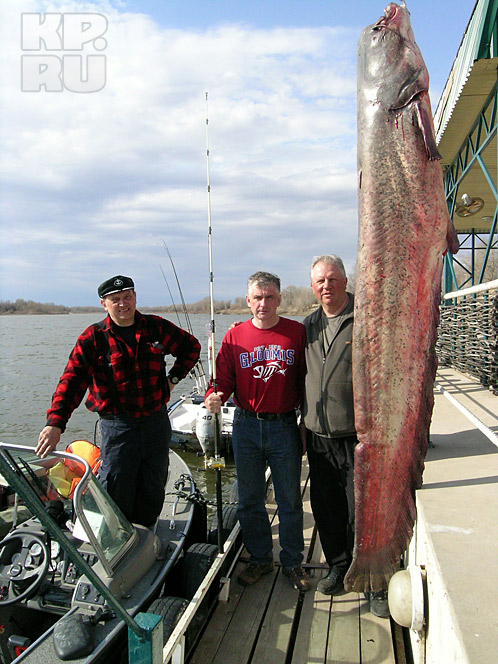 According to witnesses and fishermen themselves, this spectacle was not for nervous people. Of course, the giant had a great strength and it was fighting for its live for a long time. 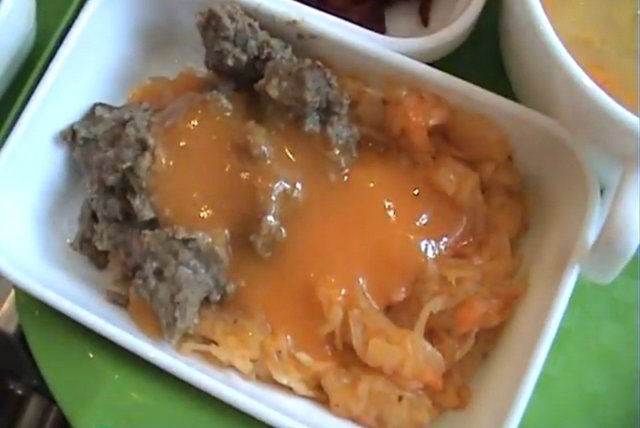 The company “Concord”, which produces ready meals for social nutrition, supply Russian schools with such dishes. 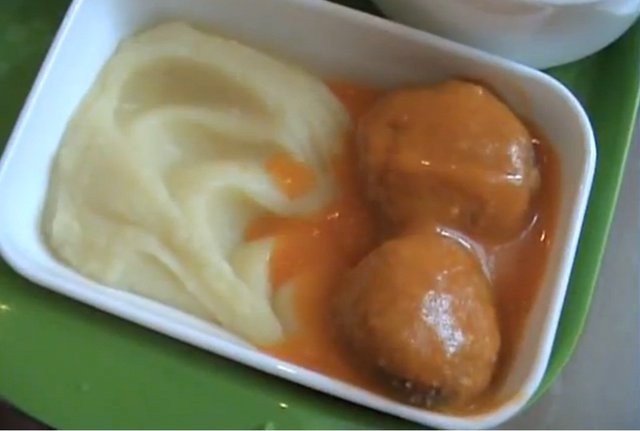 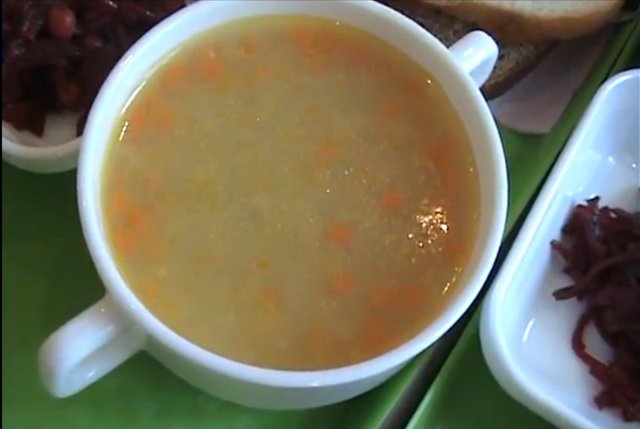 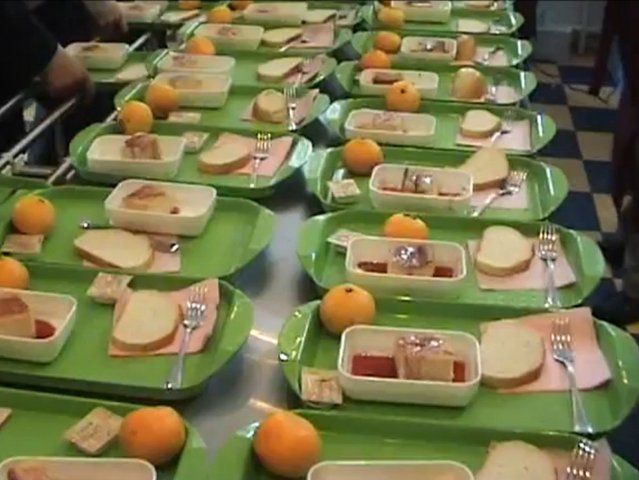 In the left you can see an orange with a rotten part. 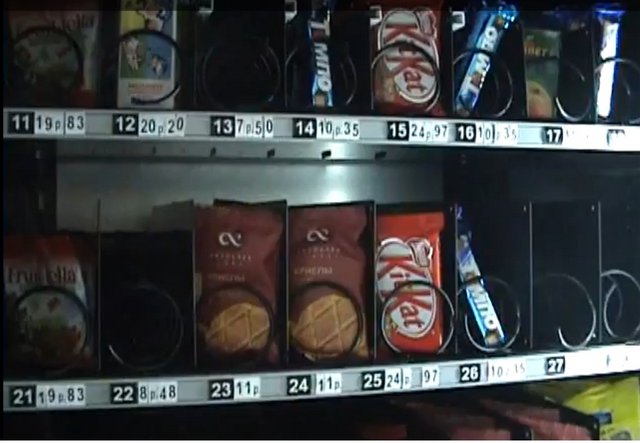 Slot machines with sweets were emptied immediately. The reason you can see above. 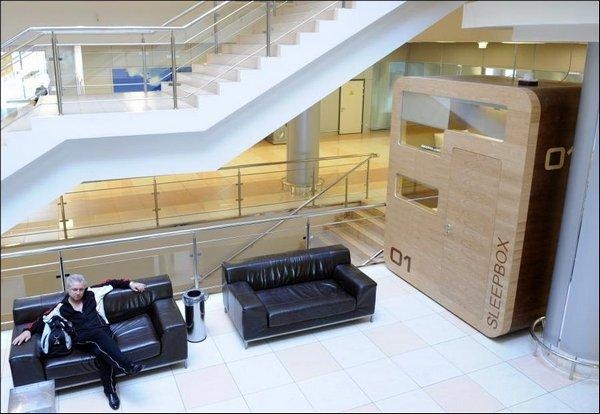 Japanese technologies reached Russia. Microhotels for tired tourists began to appear in the country. If you do not feel sorry for 500 rubles per hour, you may have a rest in such places. 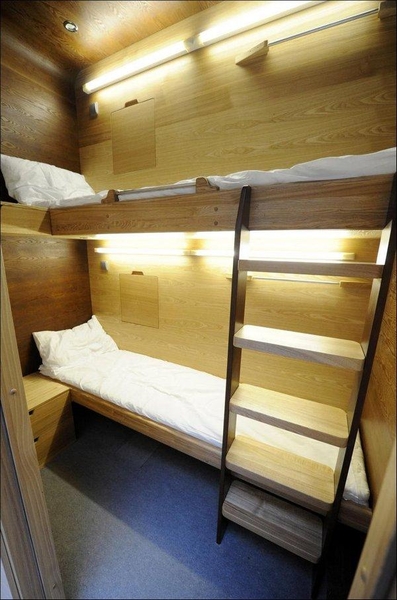 The first hotel was built in Sheremetyevo airport. Inside it there is a berth, air conditioning, TV, wi-fi and communication facilities. Walls are stabbed with soundproofing material. 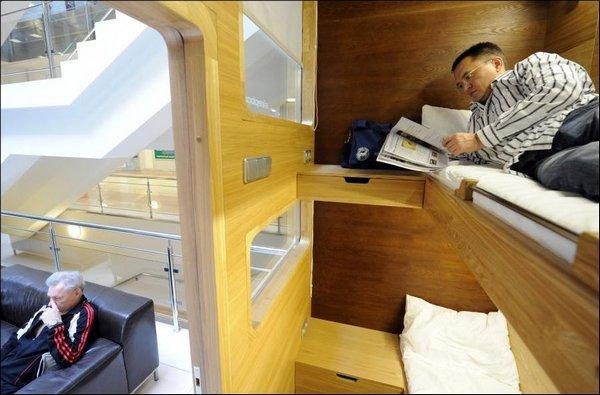