The prospective multirole fighter T-50 was created within the program “PAK FA” (literally “Prospective Airborne Complex of Frontline Aviation”). The development of the aircraft began in the end of the 90’s. The production of its prototypes started in 2006. The first flight took place in January, 2010. The T-50 is planned to be added to the armory of the Russian Air Force in 2013-2015. 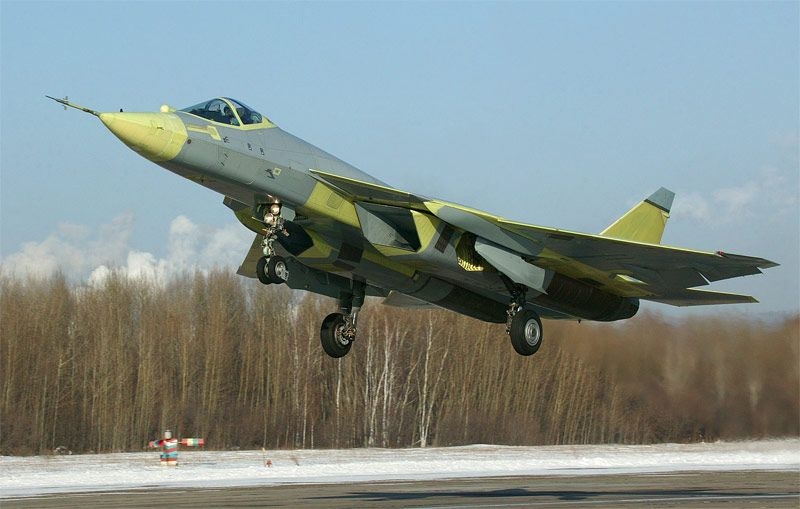