September 30, 1993 is a great day in the history of Abkhaz people. After many days of heavy fighting with Georgians, the Abkhaz armed forces managed to take control of the whole territory of the autonomy. About 250 thousand ethnic Georgians, in fear of a real threat from the winners, became refugees. They left their homes and started their way to Georgia. Some – on their own, on foot, through mountain passes. Others were taken there by sea…

Ukraine helped Georgians a lot at that difficult moment. It sent humanitarian aid just in time. 16 helicopters evacuated the remaining part of refugees for what many Georgians are still so grateful. 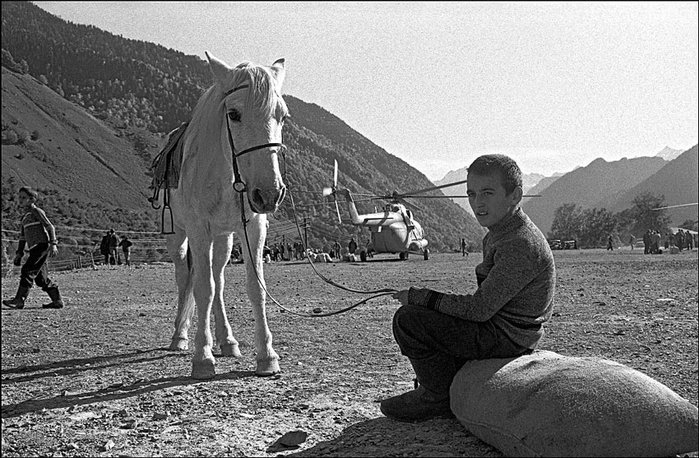