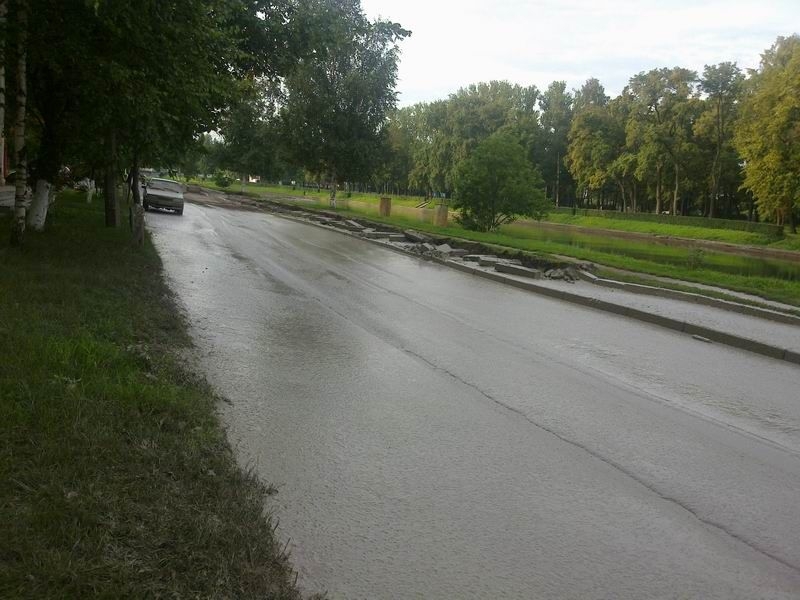 A great road repair was done in St. Petersburg: builders scattered a pile of cement on the road, and the street sprinkler watered it in the morning. Now cars take a concrete bath. 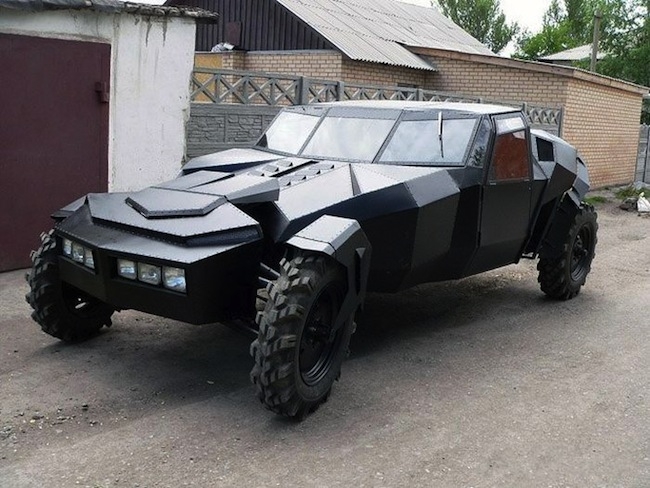 “Black Raven” is a unique hand-made car, built by a handyman from Karaganda. Actually, it is necessary to talk not about the car, but about this amazing person. He is one of those people with golden hands who is thought of being a bit crazy. Vladimir ( the name of this wonderful master) has already more than one home-made car at his account. The master can bring any mechanism back to life. For his knowledge and skills friends nicknamed him “Professor”. From early childhood he loved to tinker with mechanisms. While serving in the army, his passion continued to grow as Vladimir gained experience repairing colonels’ cars. Then he worked in mines, and repaired all kinds of automobiles. 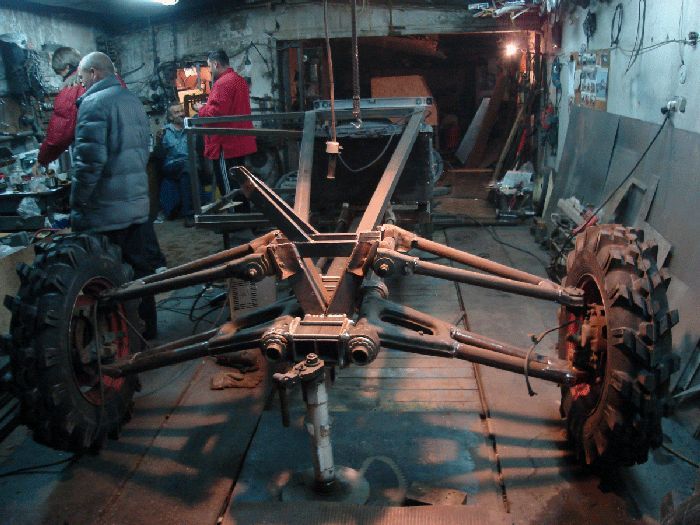 “Black Raven” appeared for a reason. A fast car was necessary for steppe wolf hunting on the first snow. However, it may be used for other purposes. The general concept occurred in the mind of Professor at once. The best variant for high speeds over broken ground is a buggy. And the drive back will be enough, the long wheelbase and wide track will allow the maximum stability. The powerful American V8 combined with a light body, covered with aluminum and independent suspension on torsion of the APC (BTR), will give the engine excellent dynamic characteristics and an opportunity not to be afraid of bumps and holes. And then many days of hard work began. Every detail was assembled and fitted as it was required. The engine and gearbox were completely overhauled and installed near the center of the car between the driver and passenger seats. The double body was handcrafted from metal and duralumin. Head optics were composed of rectangular American headlights, turn signals and rear stop signals of LEDs. As a result, the great car appeared. 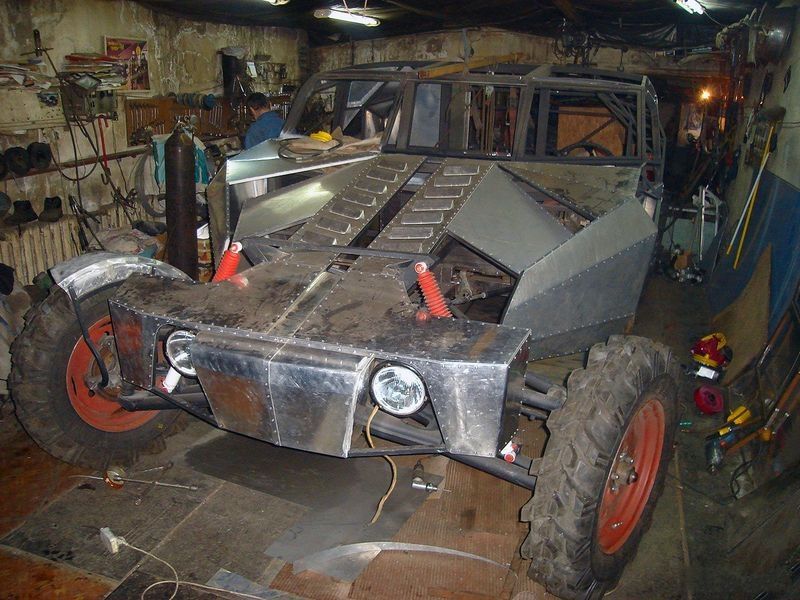 During tests, the car has shown the ability to move across the steppe with great speed – 100 km/h and the movement is still relatively comfortable. Thanks to the independent suspension, the body remains almost always in a steady position. Professor was satisfied that his engineering solutions were right. And disadvantages identified in the trials were lately corrected in the garage. Now the car is completely ready and looking for its owner. Like any exclusive hand-made car, it is rather expensive. 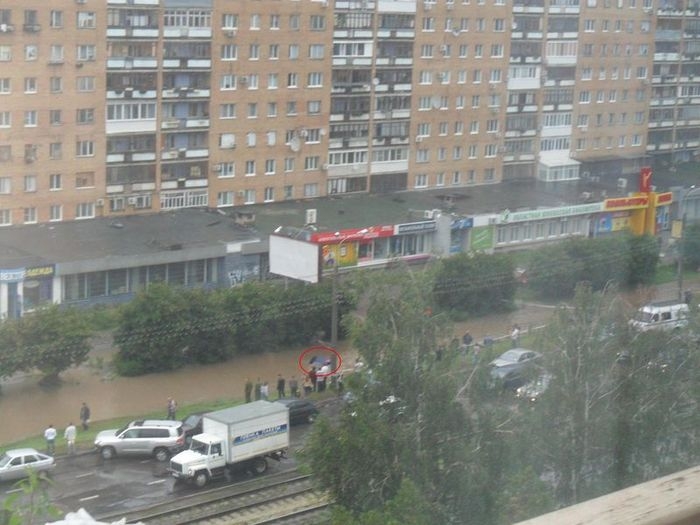 In the center of Samara in an accident on the pipeline road, a car fell completely under the pavement. 72 years old man who was driving a Hyundai died a little later. According to eyewitnesses, the hole diameter was about 3-4 meters, the car went into it almost entirely, only the rear bumper was visible on the surface. People rushed to aid the driver, he was taken to hospital by ambulance, but on the way the man died. We are building new roads! 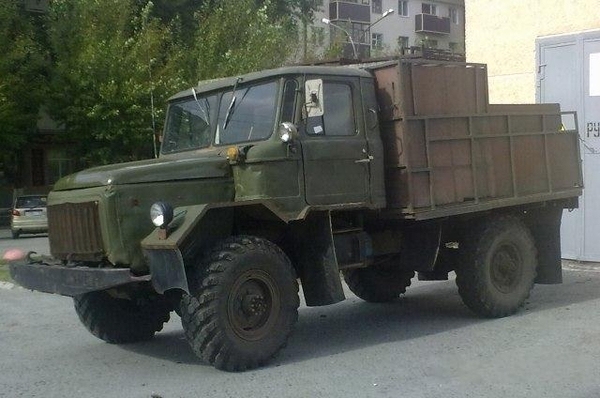