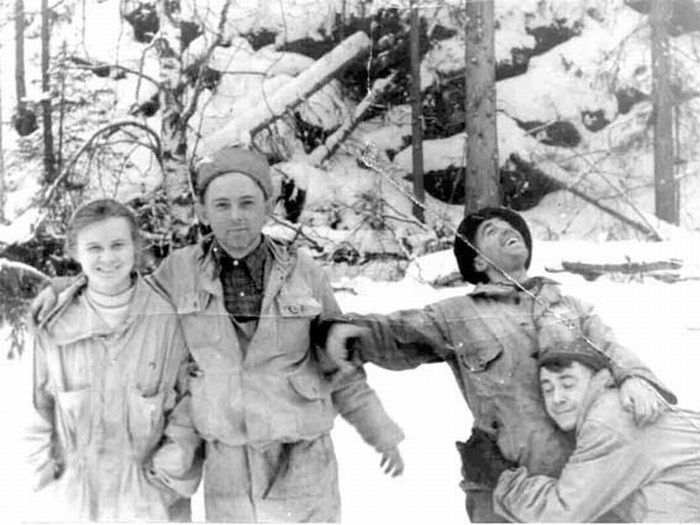 More than 50 years have passed since the moment of the death of Dyatlov’s expedition, though the reasons are still not clear. The investigation raises more and more questions. At the end of January of 1959 the expedition headed by a student, Igor Dyatlov, went on tour to the Northern Ural. The team consisted of seven boys and two girls. A month later, they were found by a search party not far away from their tent… The bodies were found a mile away from the tent. Most died from exposure, however the others had severe internal injuries.

The official opinion of experts about the death of the members of the expedition: “The death was caused by an elemental force which the tourists were unable to overcome…” The last shots of the group. The clearance of the ground for the tent. 25 thoughts on “Mysterious Death of The Expedition of Dyatlov”