In 2011 rearming of the Russian fighting forces was announced. It is planned to purchase 1000 helicopters, 600 military airplanes, 100 military ships, including 8 nuclear-powered ballistic missile submarines. Let’s see what Russian Army will look like in a couple of years. 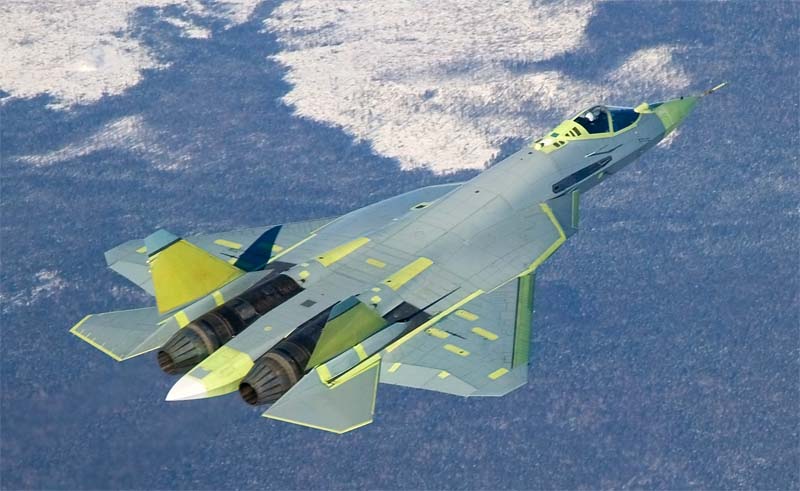 5th generation fighter T-50 PAK FA is our response to the American Raptor. It develops supersonic speed of 2600 km an hour at the height of 200 meters and is equipped with inbuilt guns, aviation bombs and controlled rockets. It is the only airplane in the world that can compete with F-22. 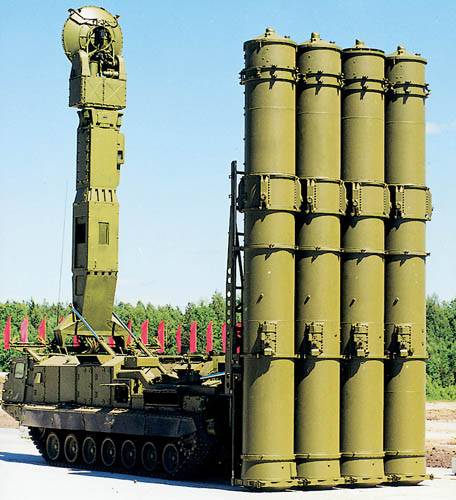 Triumph C-400 air defense system. It is called ‘a grumbler’ in the US Pentagon. Even if the object is 40-50 km above the ground it will be annihilated with the system that leaves no chances for survival. It can shoot down a hypersonic aircraft, aerodynamic missiles and nuclear warheads. C-400 provides simultaneous bombardment of 36 objects orienting up to 72 rockets.

The tactical Ballistic Missile System “Iskander” can help to handle the issue related to dislocation of American ballistic missile defense in the Eastern Europe. Just to compare: any missile covers the distance from Kaliningrad to Warsaw equal to 280 km at the speed of 2100 meters a second. The action range of “Iskander” is 500 km. It takes 2 minutes and 22 seconds for the missile to reach the object.

Tank T-90C is an armored fortress that weighs 46 tons and is equipped with non-traditional means of dynamic protection and cannon/missile armament. It moves 32 km an hour but can accelerate to 50 km an hour. The American Abrams will be left far behind. It takes 2 minutes for the tank to bring 60% of the hostile armor out of operation as the latter is not capable to approach it any closer.

Ка-52 Alligator will substitute the legendary Black Sharp. It controls a group of military helicopters at the speed of 350 km an hour but can also protect itself due to 460 missiles, homing rocket and an antitank system of its own. The crew is thoroughly protected thanks to the armored shell.

This weapon is depicted on flags of many countries. The stock and grip of the Kalashnikov rifle are made of black polyamide providing the weapon with aesthetic value.

Modern models 107 and 108 have well-balanced automatics have matching sites that enable to mount a grenade launcher or a bayonet.

Mi Night Hunter. The helicopter is supplied with a tank gun 2A42, which is never overheated. The helicopter can stay above the object as close as 5 meters and handle the head-on attack of 20 mm cannon. It is superior to the American Apache AH-64.

The ballistic missile Topol guarantees stable position of Russia in the nuclear sphere. It is changing location constantly, it is very difficult to discover it. In spite of the fact the missile is 22 m long and weighs over 1 ton it is capable to overcome 11 thousand km and strike an object located on any continent. Its head contains a thermo-nuclear warhead.

The sea-based missile Bulava is twice shorter than Topol but its range capability is 8000 km which is enough to hit any target on the territory of the USA with the exception of California.

This is Borey, a nuclear submarine of the new generation usage of which can be fatal if they are combined with Bulava missiles. 107 people can stay at the depth of 480 meters for 3 months. Its range capability of 8000 km makes it superior to the American Virginia.

The multipurpose corvette Steregushiy (Vigilant in English) can fight submarines, attack inshore bases and blocks access to vital areas. Its area is equal to 1365 square meters and can embrace 99 people together with a helicopter spot. 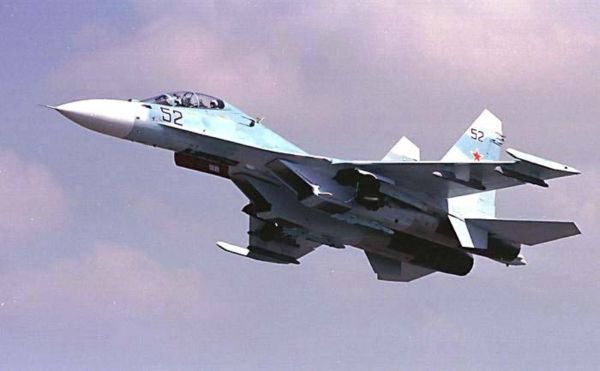 The export battle plane Su-30 is a Russian quality standard and a winner of international tenders. It takes 1 minute for the plane to overcome 14 thousand meters. It can combat for 3,5 hours. Refueling is done right in the air. Last year the fighting forces of Malaysia preferred Su-30 to F-18.

The supersonic missile Brahmos is a collaboration project of Russia and India. It is an antiship weapon that hits the target at the range of 300 km. Russia has already concluded numerous contracts with Chile, Brazil, RSA and other countries who are ready to purchase the missiles.

90 thoughts on “What Will Be The Future Of The Russian Army?”