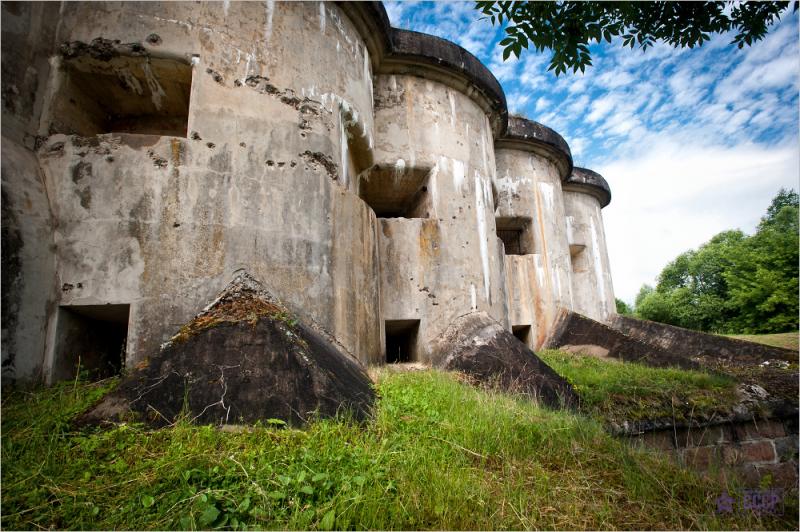 In June 22, 1941 the military reservation of the Brest Citadel was among the first heroes who faced the attack of the German invaders. Brest is a unique union of the memories related to the war times and wonderful motifs of a resort town. Fort no. V is located in the southern part of the Brest city, several km away from the citadel which is usually considered by tourists as the Brest Citadel itself. The fort is just a part of a huge and branchy defense system. It possesses around two dozens of artillery-type weapons, guns and small-arms weapons. Everything inside the Fort allows its soldiers to live an isolated life. Â The post of this separate tiny fortress could be successful in withstanding the attacks of an infantry regimen. The foundation of the Fort was laid in the 80s of the 19 century and ready by 1888. It was related to posts of the first line of defense. Just like any other forts of those times, it was made of bricks. The barrack was situated at the back of the post. Casemates contained gunnery. A small bank was raised for shooters right in front of a high artillery bank. The front part of the fort embraces a construction from which it was possible to execute fire in two directions. 1-meter walls were protected with a layer of dirt and deep canal filled with water. Green planting was not there enabling shooting. Enemy was annihilated first with the help of the gunnery and then by infantrymen. Just before the WWII the fortification embraced an infantry battalion. On June 22, 1941 the German artillerymen attacked the Brest Citadel including the Fort V. The Red Army men had to depart. The occupants used the place which was later freed by a rifle regimen as a warehouse. 12 thoughts on “The Memorial Complex Of Military Architecture”