“Autostrada” (a freeway) is an annual open car festival. It is held since 2004 in Tula, in early June. Since 2008, the festival is timed to the Day of Russia and is held on the 12th of June.

Chrysler Town&Country of the 70s.

Ford Mustang was one of the most popular cars in the festival. Everybody wanted to touch the legend. 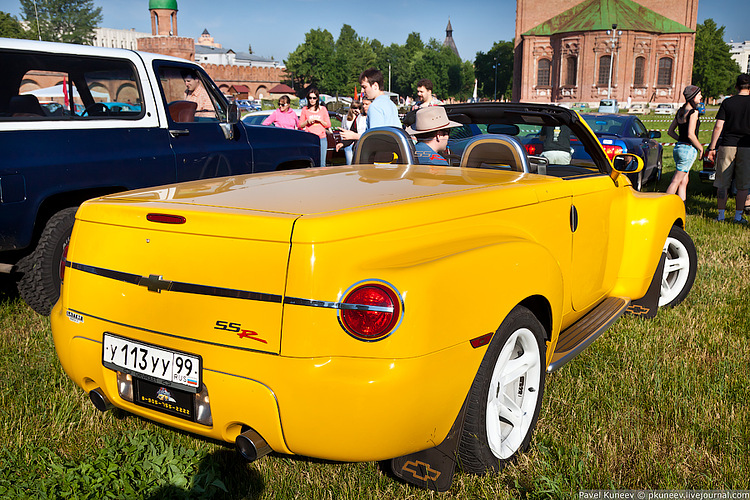 A practical car: if you want you may sleep here. 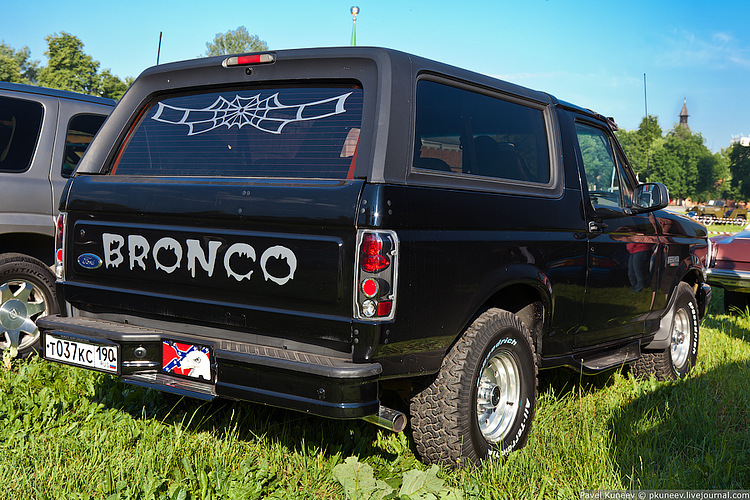 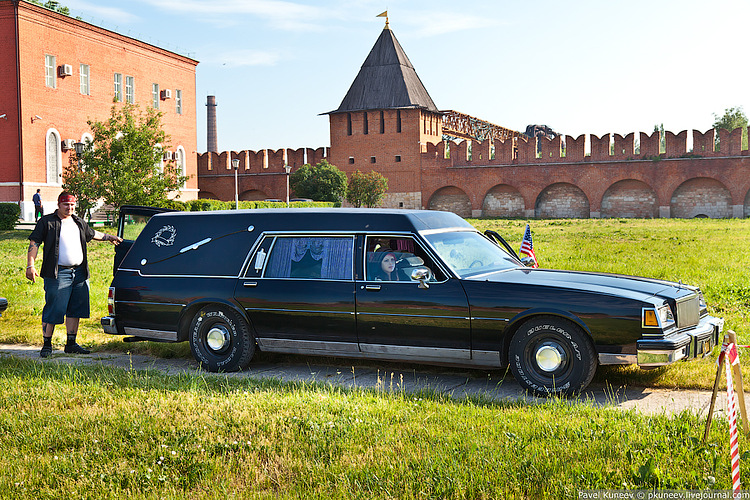 14 thoughts on “The Car Festival In Tula”