Vozdvizhenka Air Base is located in Ussuriysk, Russia. It is classified as a medium airport. 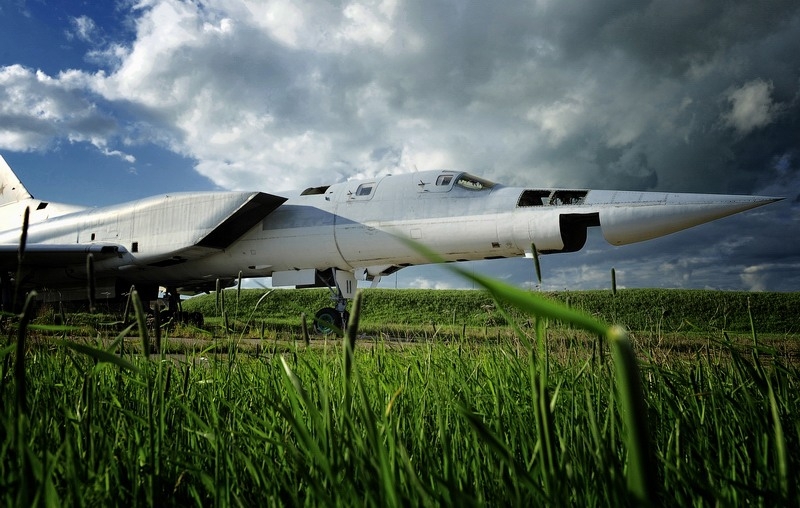 444th Heavy Bomber Aviation Regiment was dislocated at the Vozdvizhenka Air Base in Primorye. The first Tu-22 was taken to the air in 1991. Following the war reform of 2007 many airplanes were shifted to Siberia while others were dismantled. Now the air base is considered closed. The airplanes were taken to pieces and deprived of their equipment. It’s believed that the planes are old-fashioned now and are subject to disposition. 16 thoughts on “Abandoned Air Base”