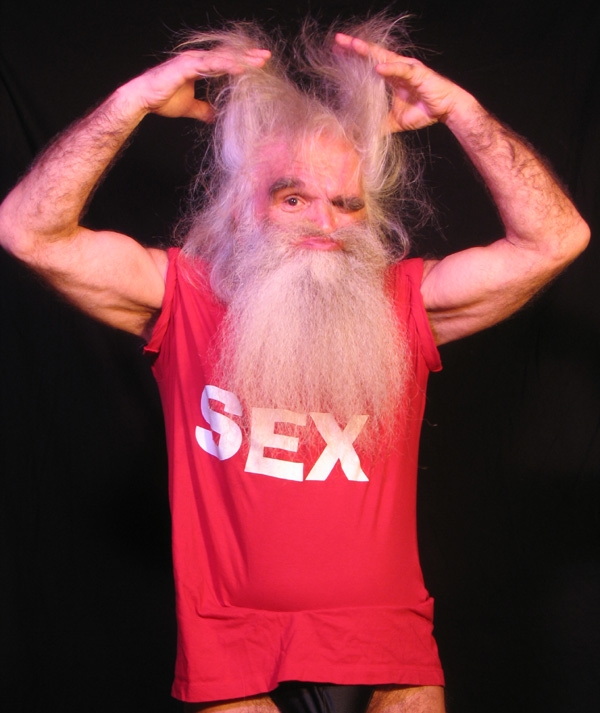 It is widely believed that aging saps our strength and ability to enjoy life. Let us disagree with that saying cause there are always exceptions to the rules. Meet MC Vspyshkin who proves that old age can be a blessing. 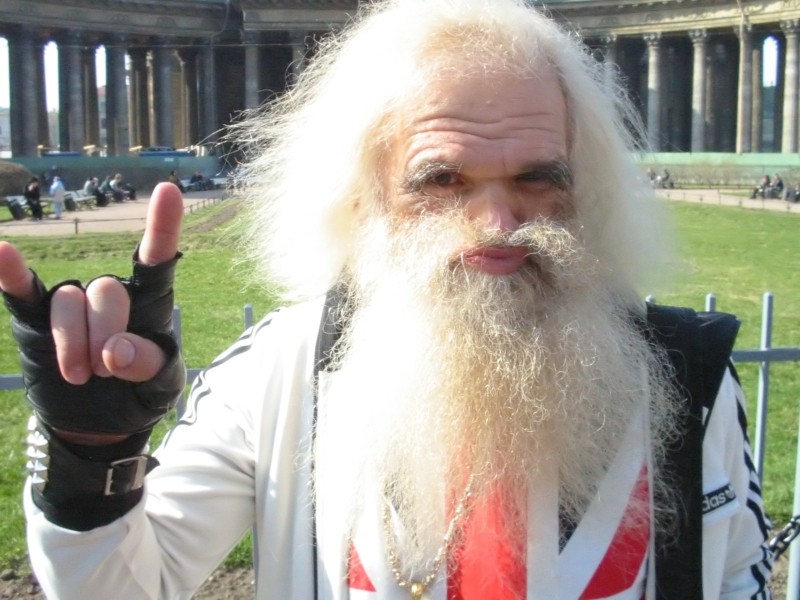 MC Vspyshkin is a Russian DJ, electronic musician, radiopresenter, creator and participant of the musical band “MC Vspyshkin and Nikiforovna”. His real name is Vladimir Turkov, he was born in 1936. It is said that the DJ saw the times when gramophones were available and widely used and that he had been already a DJ even before the World War. Still, we doubt that as he was only 5 years old in 1941. 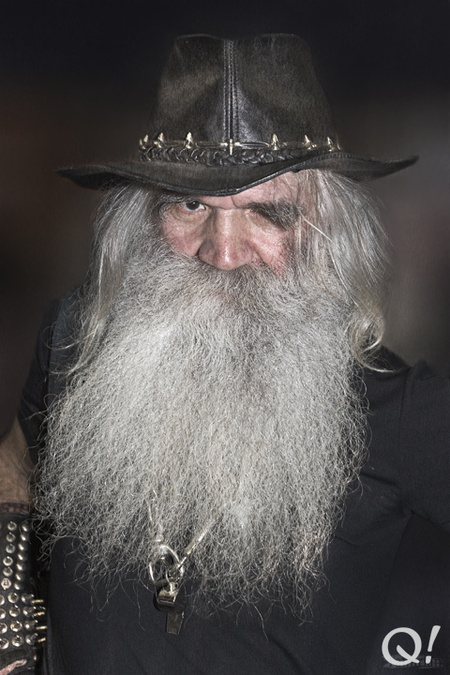 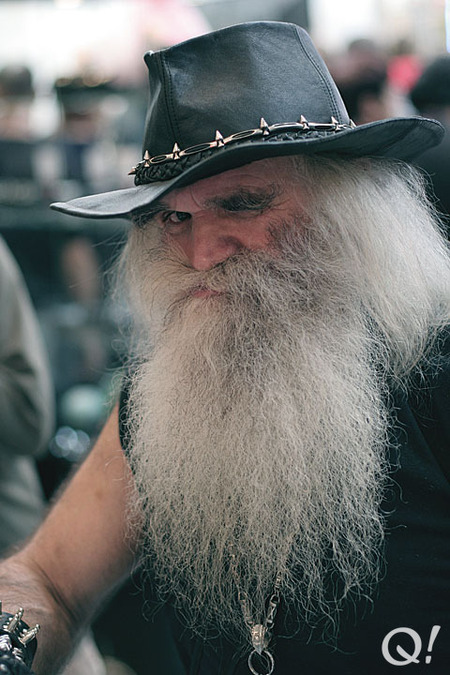 The band was created in 2003 in Saint-Petersburg and their songs immediately acquired tremendous popularity. 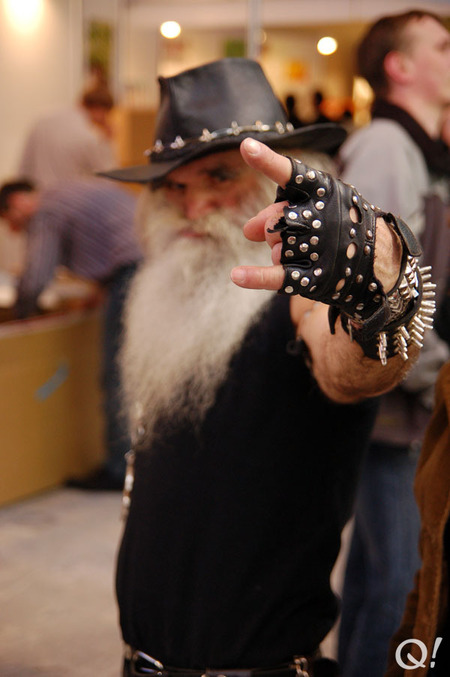 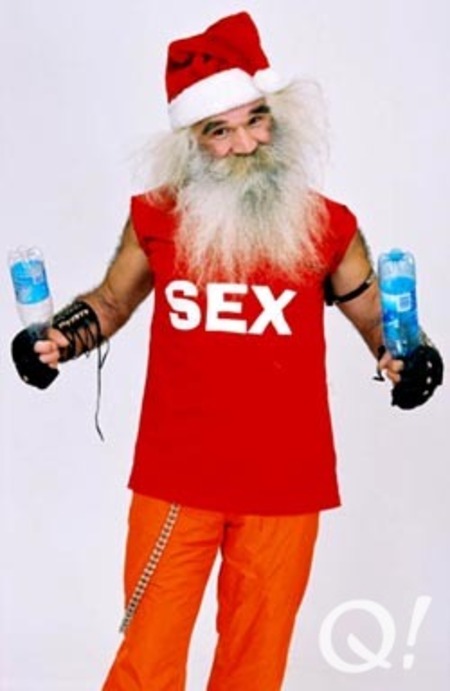 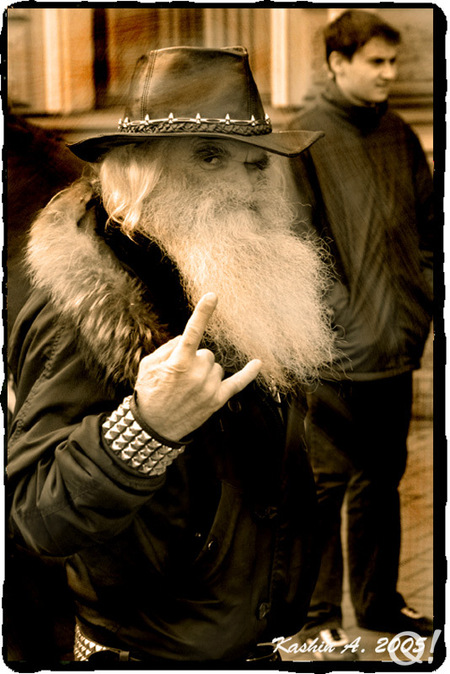 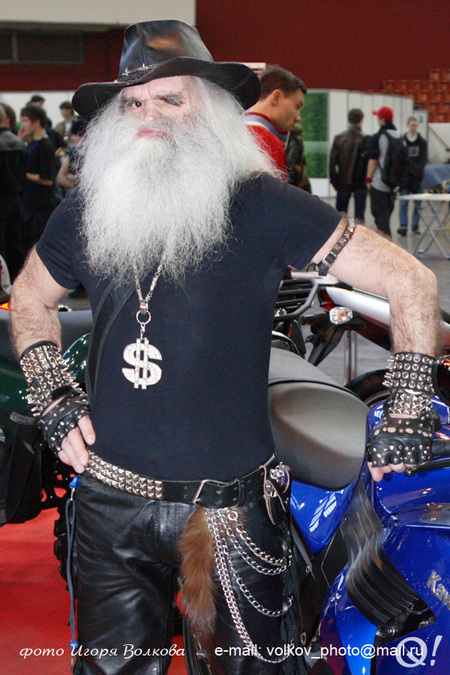 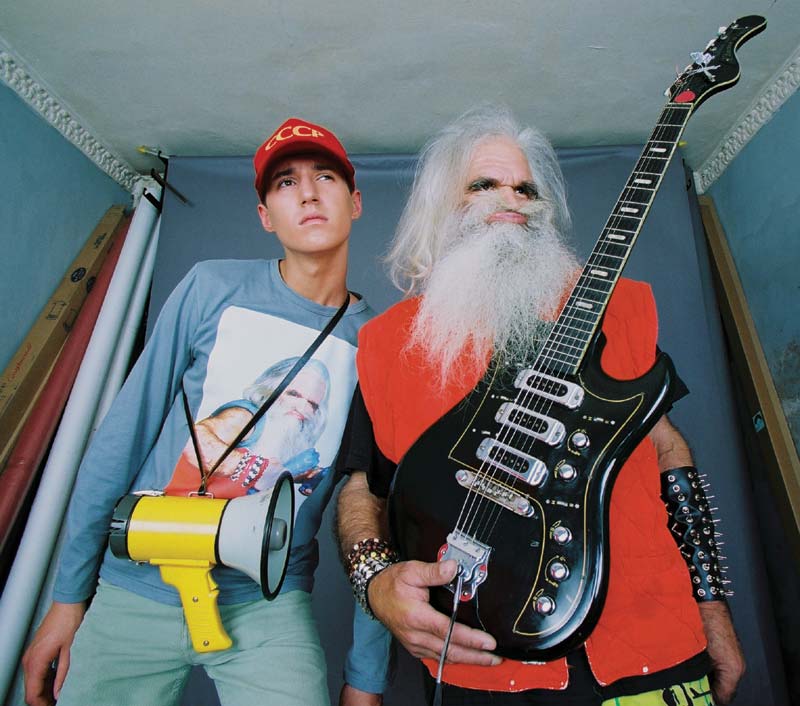 Vspyshkin is famous for his inadequate behavior. Due to it, some of his projects were prohibited on TV as they didn’t pass the censors. Vspyshkin is a real bearded person who is 70 years old. In spite of his prone years, his behavior is close to scandalous. 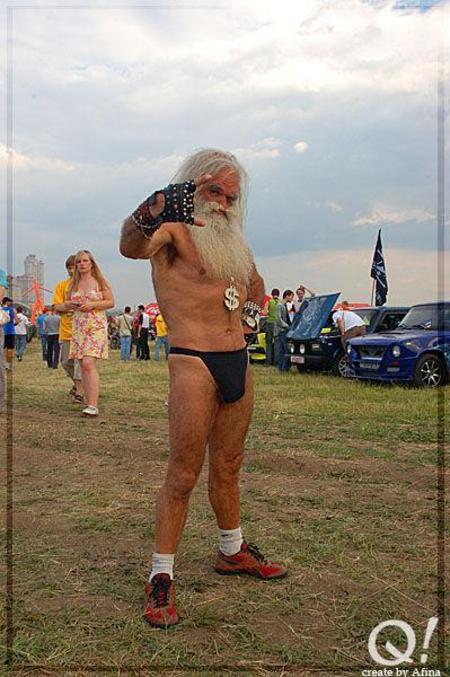 He usually wears a black or an orange romper and spiked bracelets. During his shows he likes to strip and entertain a semi-nude dancing girl practicing horseback riding. The young guy wears a T-shirt with the name “Nikiforovna” on his back. In their famous hits the singers mock at the stars of the Russian show business. Sometimes the mocking crosses far over any allowed boundaries making the starts sue MC for violation of human dignity. Their shows with live musicians and strip dancers are described as bright and absurd. Belonging to the old school, MC enjoys participating in demonstrations of any kind. Maybe they remind him of the Soviet times. Who knows? “Little prisoners of Nazi concentration camps.” Everyone wonders where the guys take so many strip dancers for their shows. He’s really charming and never minds to greet his fans. A photo of fully nude MC Vspyshkin was opened to public in 2004 at the exhibition of a photographer Ali Esipovich in the Marble Palace of the Russian Museum and later sold for 5000$ at the auction in London. This money the musician spent to record his new album “Vspyshkin and his plump girls.” Probably the main hit of his is called “Sex”. Looking at his lifestyle we wonder if he really feels the way he says or has to take Validol from time to time which becomes clear from his songs. Anyway he is undoubtedly a hero of the generation, no matter you like him or not.

8 thoughts on “It Is Never Late To Enjoy Life”