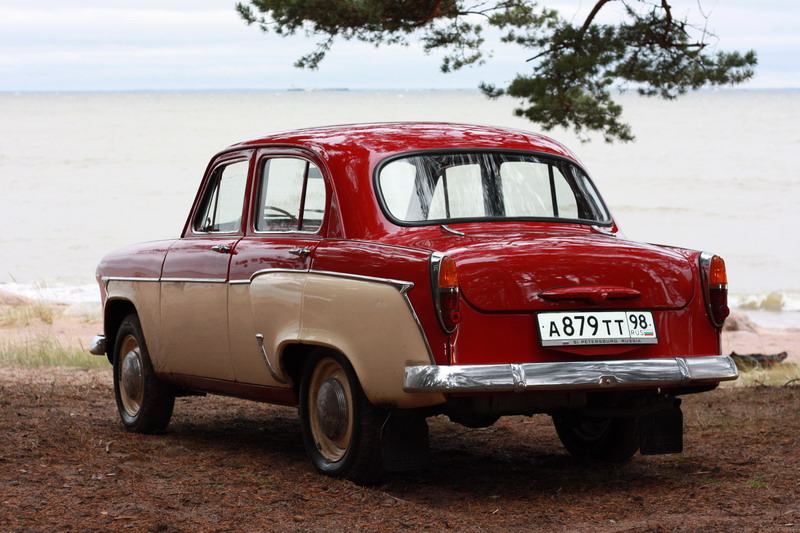 The Moskvitch-403 is a transition variant between the 407th and 408th. It’s like a new filling in the old body. Hanging pedals, rather than a hole in the floor, a hydraulic clutch and new steering wheel! This model was produced from 1963 to 1965. In total, a little bit more than 105 thousand cars were assembled. And here is one of those rarities that managed to live till nowadays. Its lucky owner got it from his old relative for free. He pimped his ride and now it looks absolutely stunning. 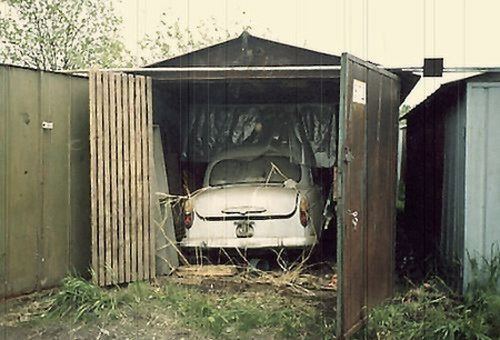 That’s how the car looked 6 years ago. 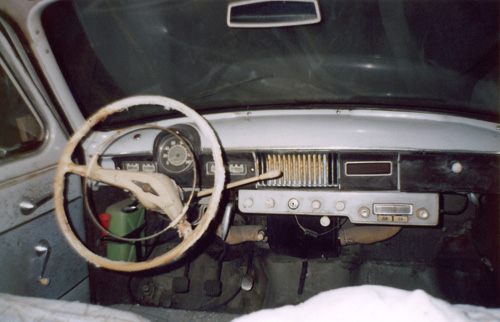 “The car is in a very good condition,” assured its former owner, an old lady. “Just the driver’s door is not closed thoroughly and some valve’s constantly tapping and that’s all. Actually it’s a very neat and tidy car. You know, a lot of time has already passed since the last time I drove it (since 1979), so you will probably have to pump the wheels a little.” 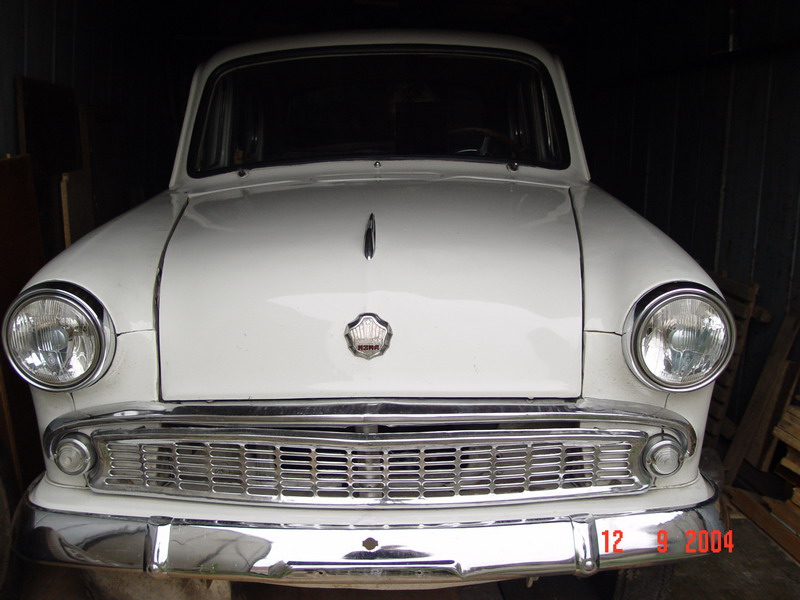 So he set to work. What really struck him when he opened the hood, is its constructive simplicity and possibility to repair almost any detail. 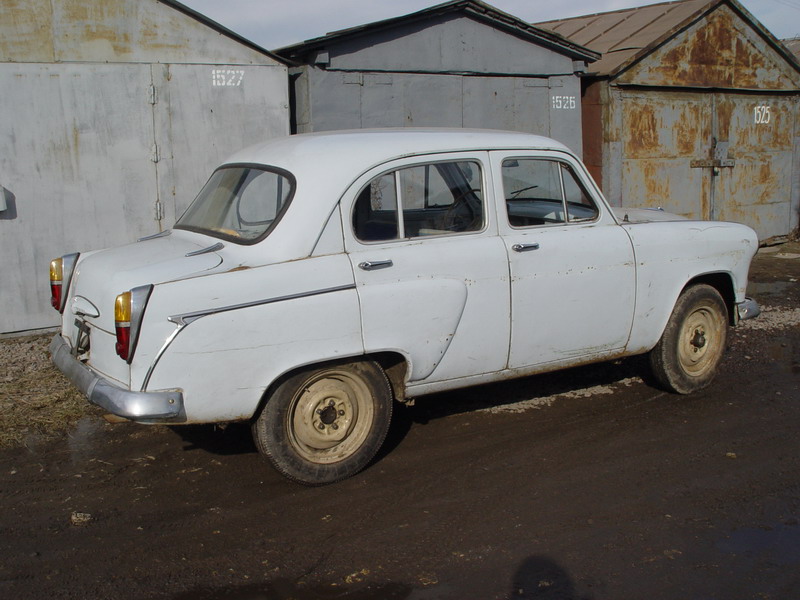 It was decided to leave the original design of the interior. The loudspeakers made in Russia were installed. Red, heavy and with a good quality of the sound, they fitted perfectly into the interior. 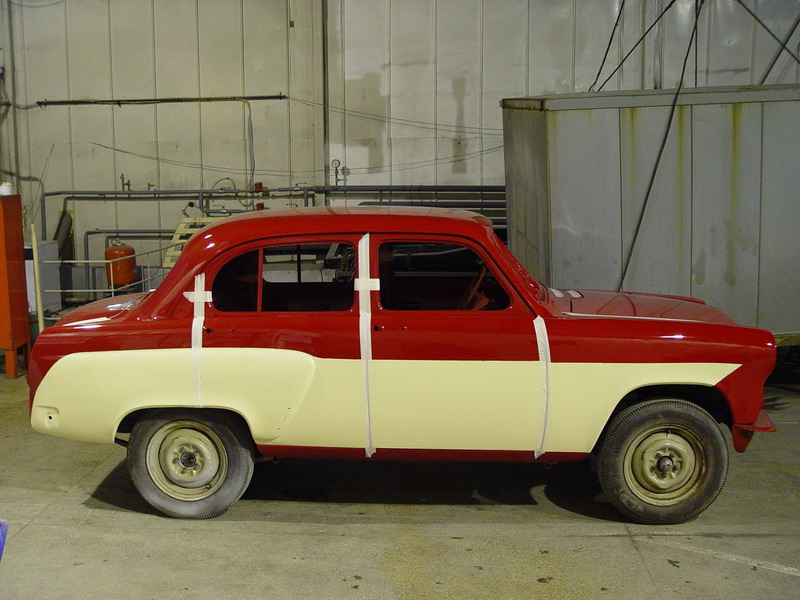 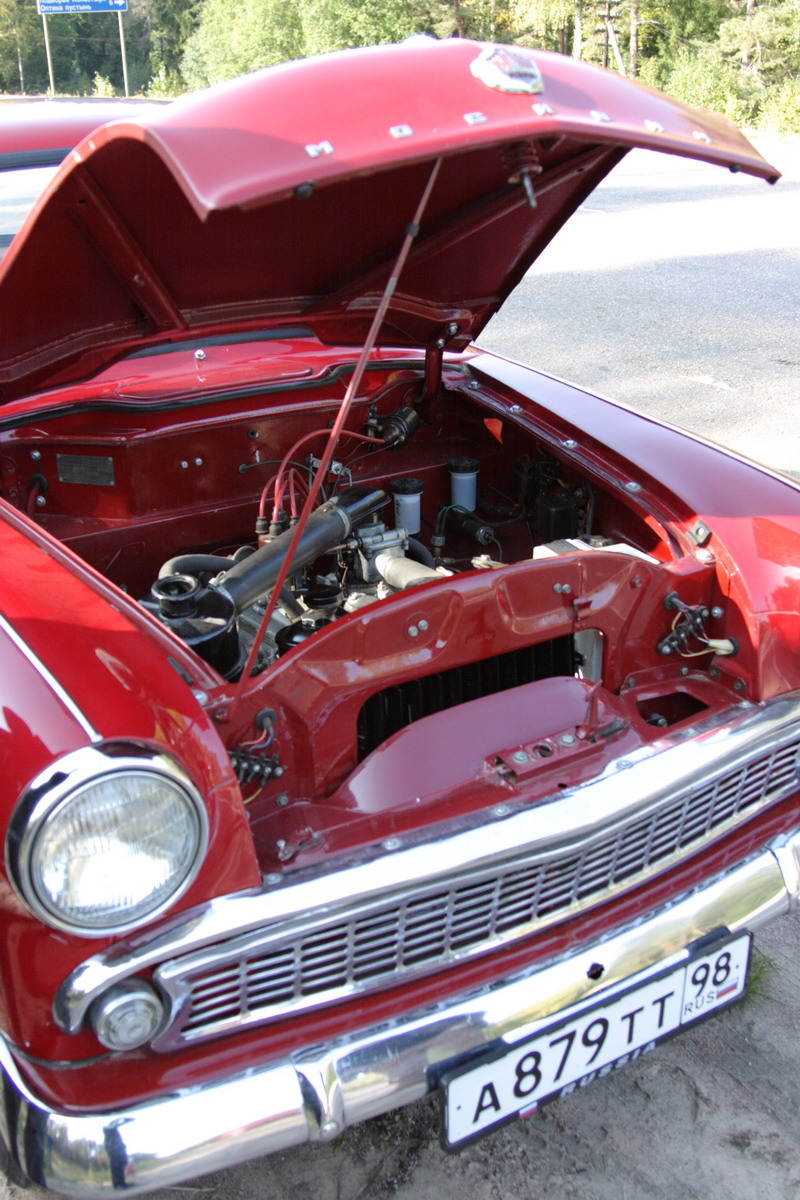 2 years later. The last nuances: verification of the numbers, insurance… And finally that’s it! The car is ready for its first ride. 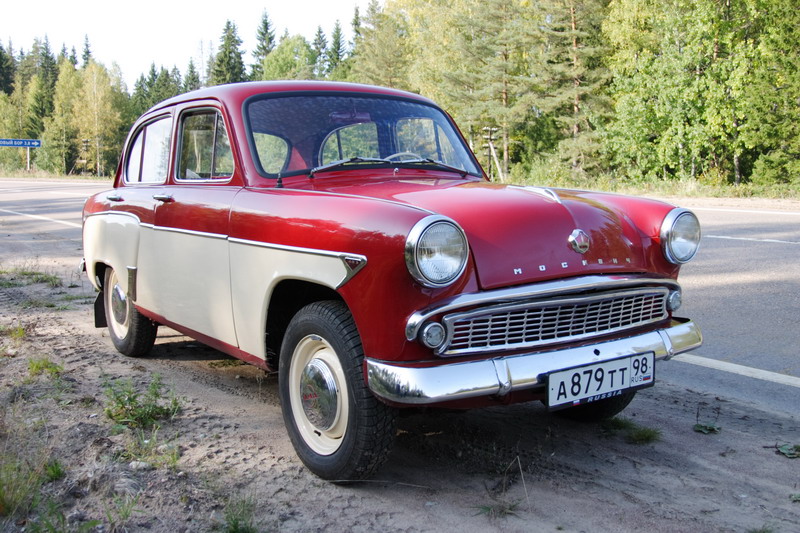 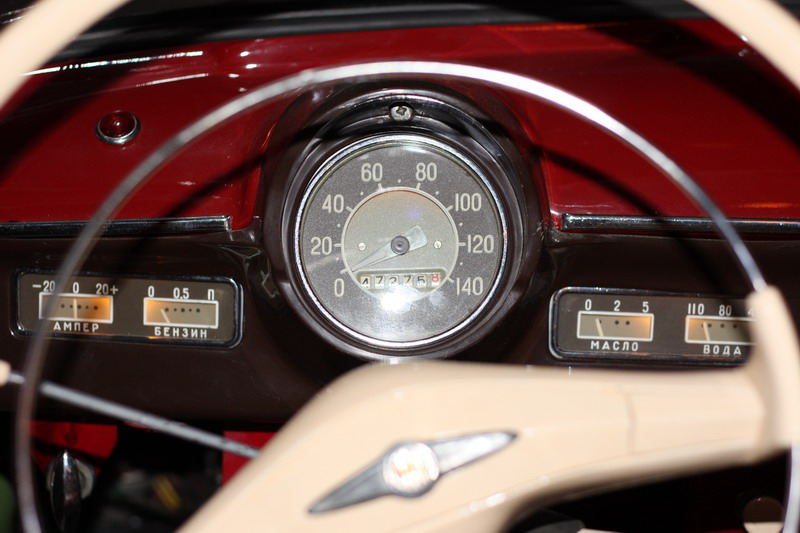 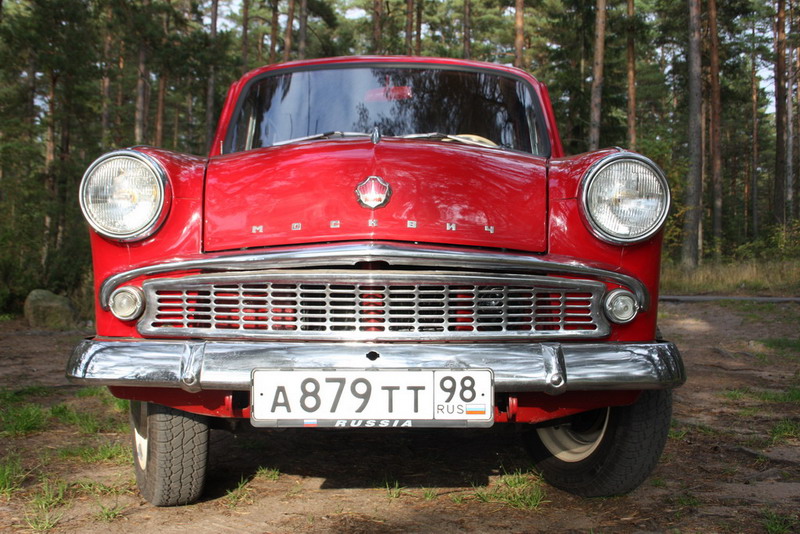 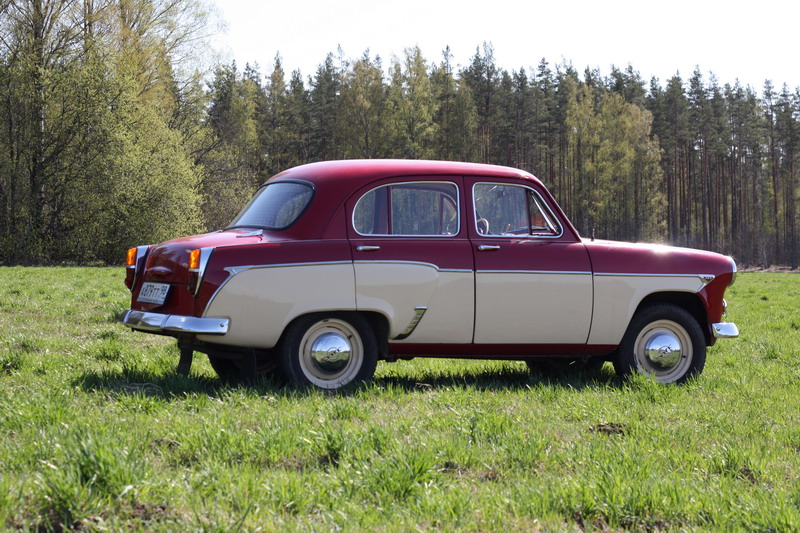 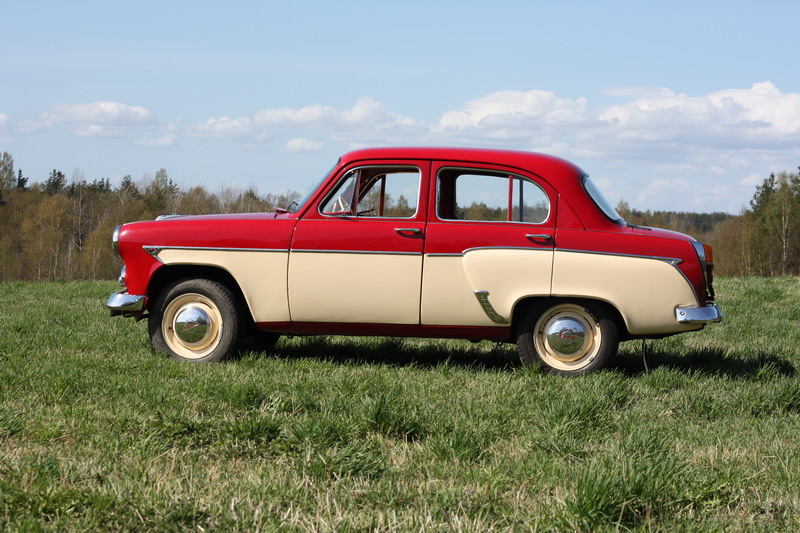 It’s really hard to say how much exactly the repair cost, but it’s something about 200-250 thousand rubles ($ 6.7-8.3 thousand). And this is very optimistic figures. The Soviet beauty on the shore of the Gulf of Finland. 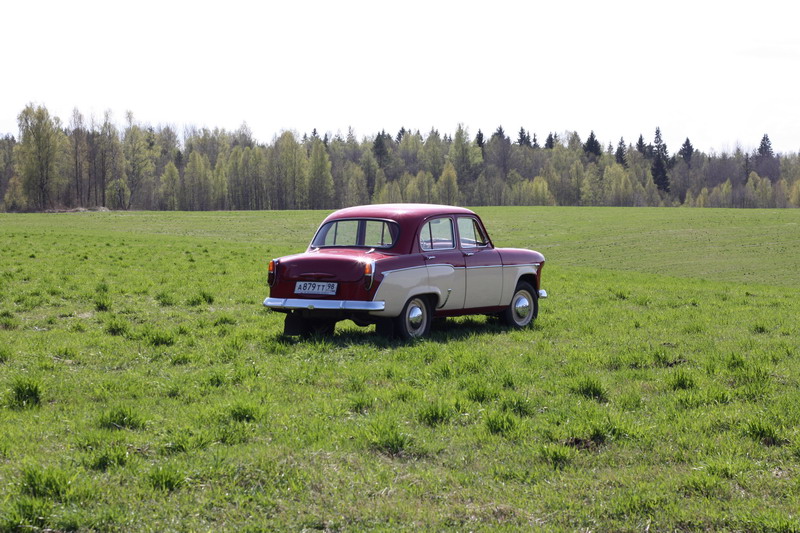 24 thoughts on “Pimp Your Moskvitch”