The Tupolev Tu-143 “Reys” (“Flight”) is a Soviet reconnaissance drone which was created in the 60s and successfully used till the 90s. The short story about this highly effective means of intelligence is inside the post. 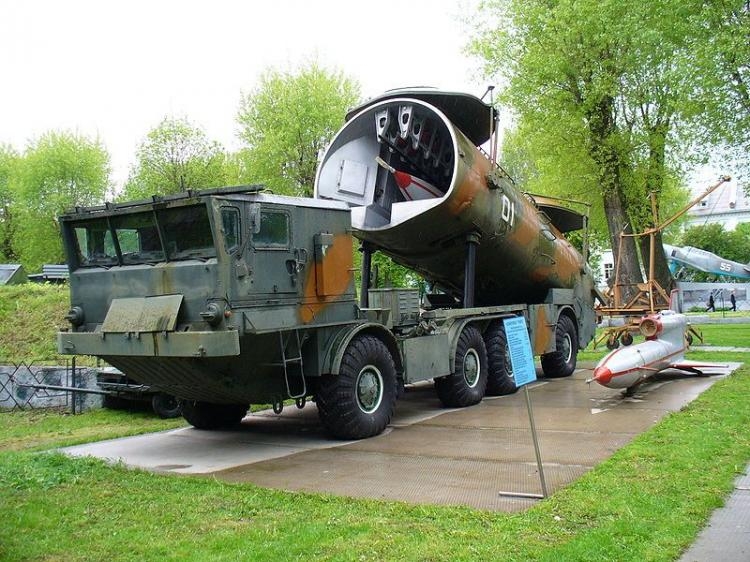 Its building began in the mid of the 60s and its first successful flight was held in December of 1970. The drone was indented for conducting tactical reconnaissance near the front at a depth of 60-70 km by means of taking photographs and shooting videos of target areas and specific routes. It was also able to monitor the radiation situation on the route of a flight. 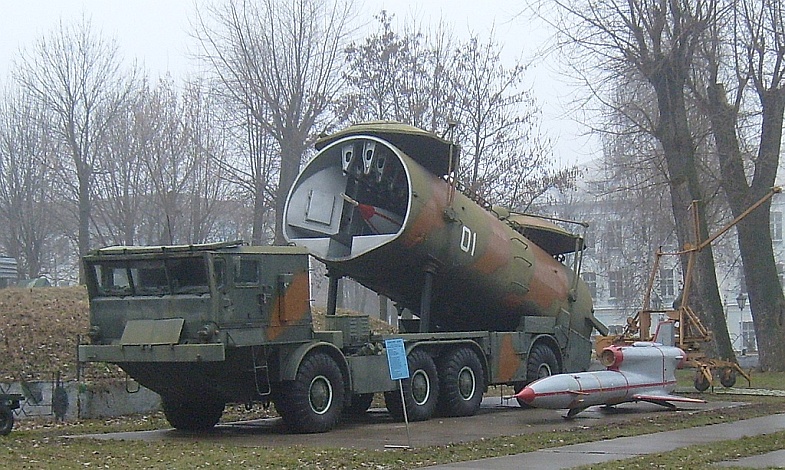 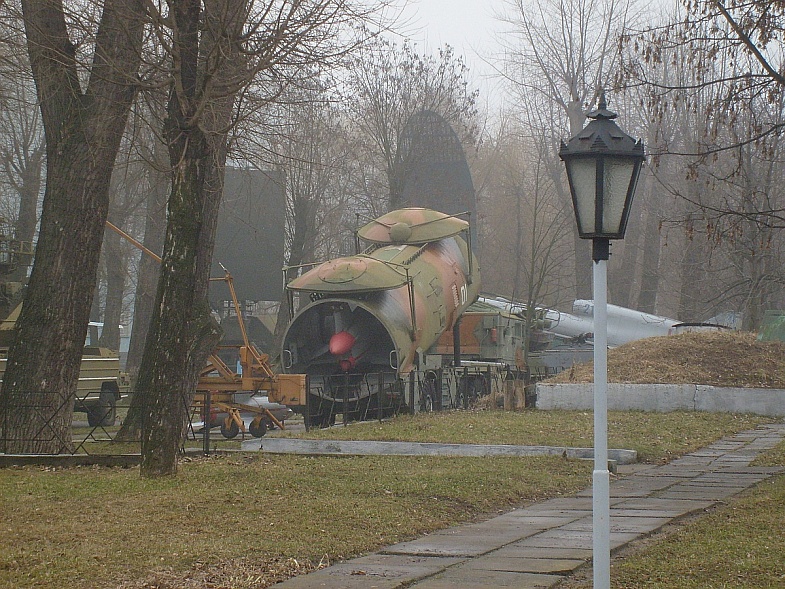 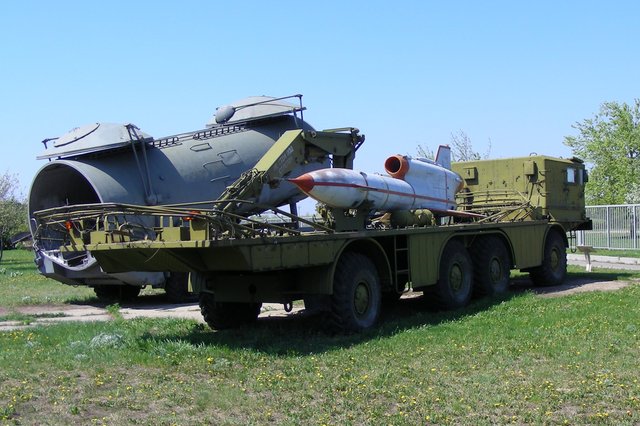 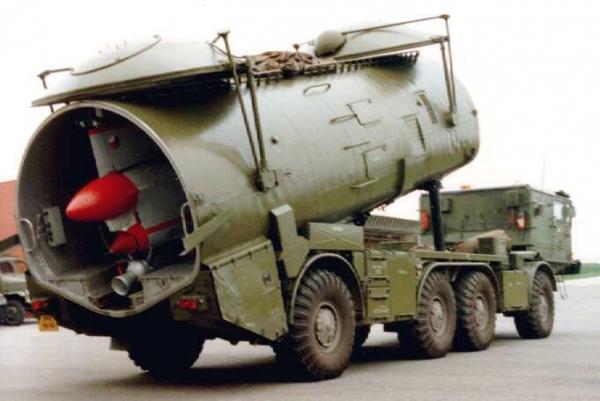 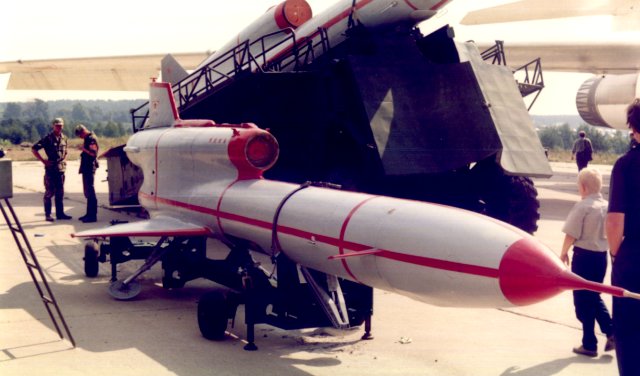 A new complex was quickly mastered by the troops and was commended as a safe and highly effective means of tactical intelligence. 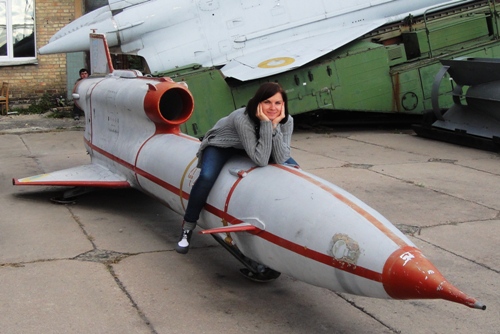 The serial production of the Tu-143 lasted till 1989. 950 aircraft were totally produced. They were exported to Romania, Syria and Czechoslovakia (now both the Czech Republic and Slovakia have them). 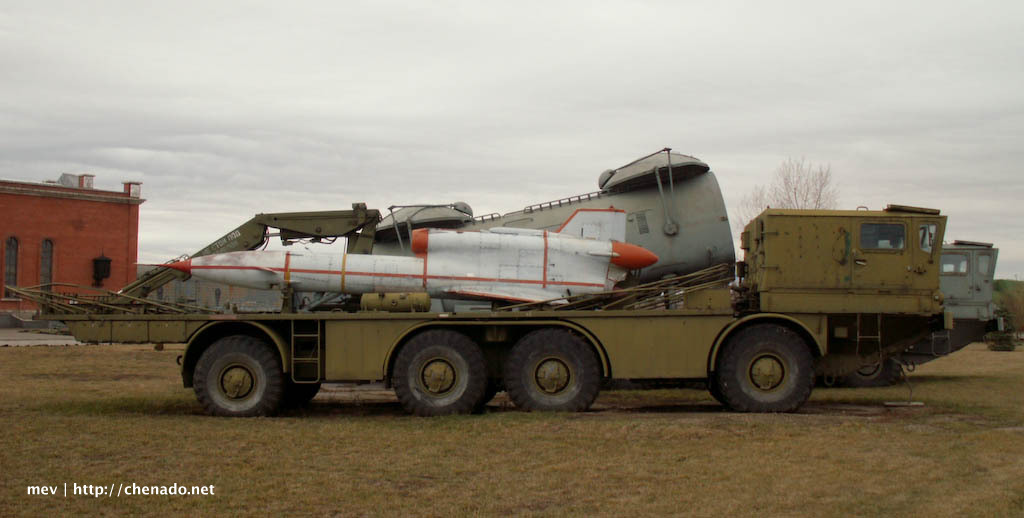 In combat conditions it was used in Lebanon in the early 80’s. The samples of the Tu-143 are now exhibited at the Central Airport in Moscow and the Air Force Museum in Monino. 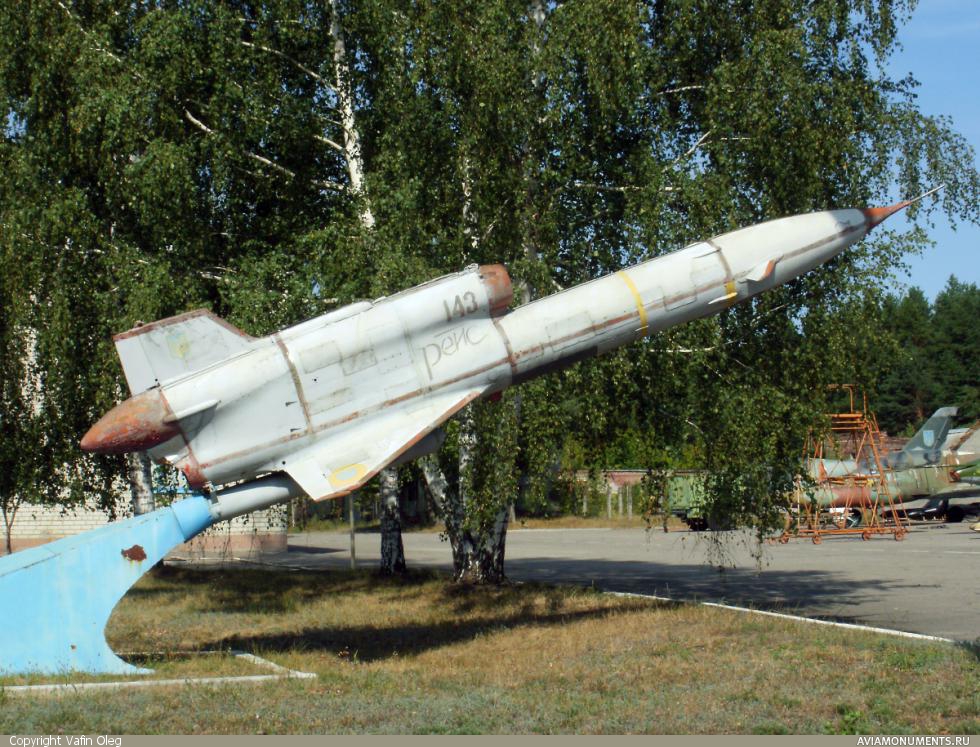 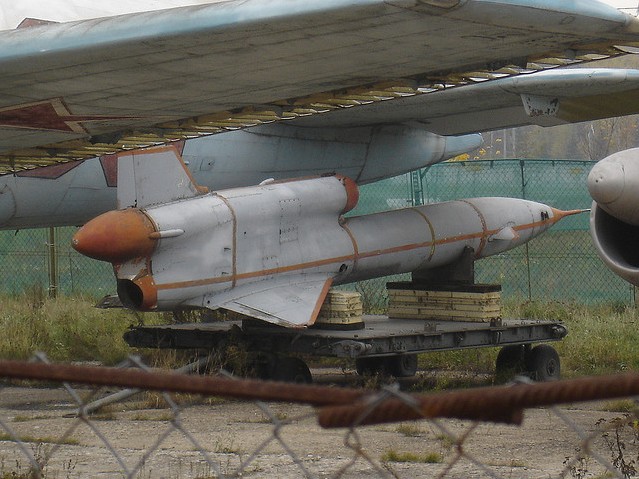 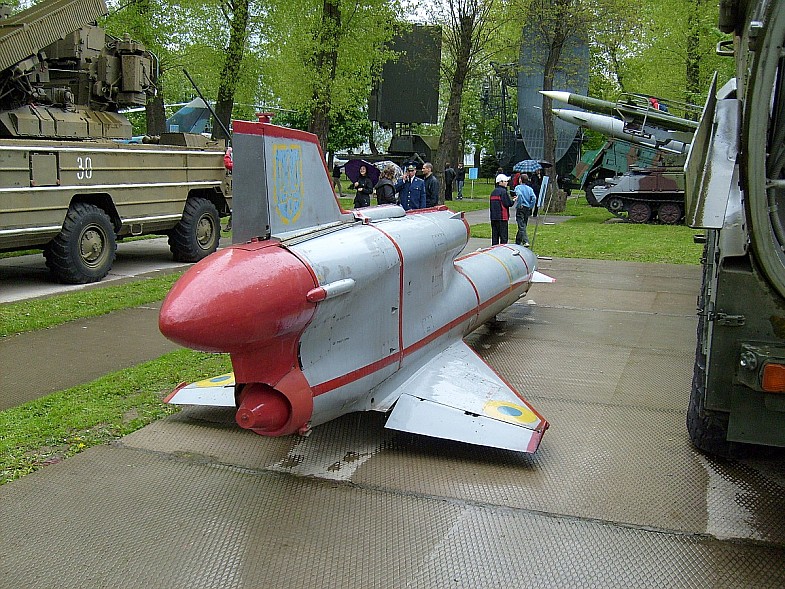 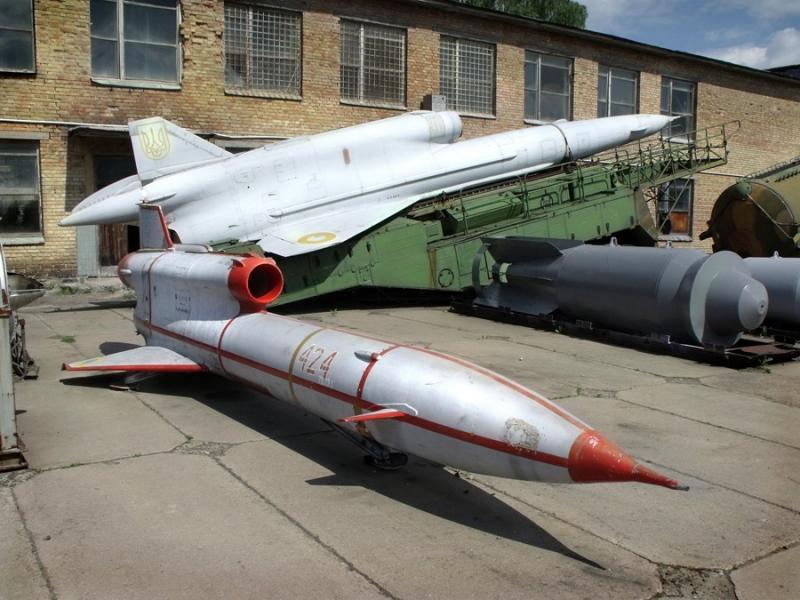 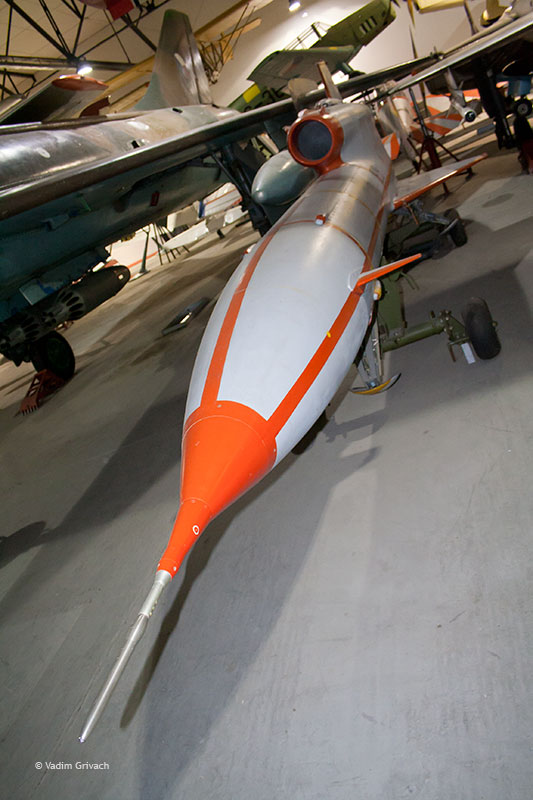 10 thoughts on “Effective Means of Intelligence”