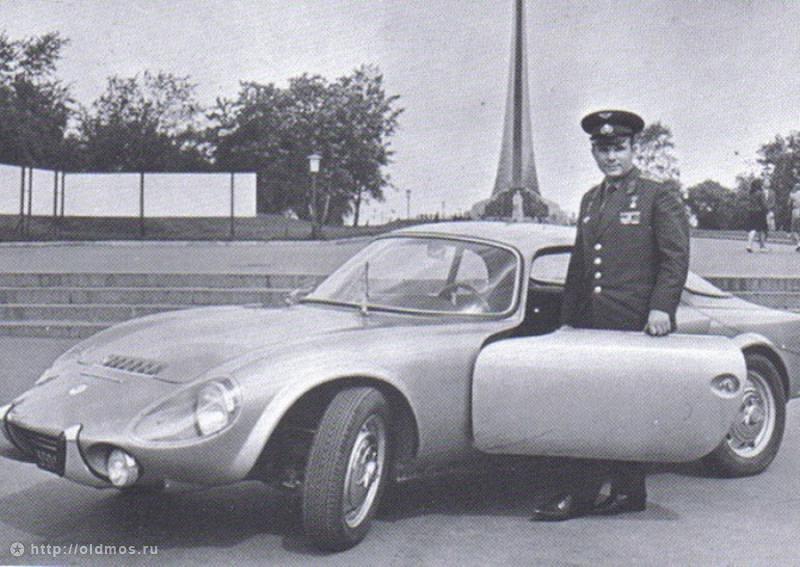 Here is a compilation of photos dedicated to the first man in space – Yuri Gagarin. It’s not a sin to write about heroes the second day running, right? All of them were taken in Moscow and show all the joy and love of Russian people to their hero. 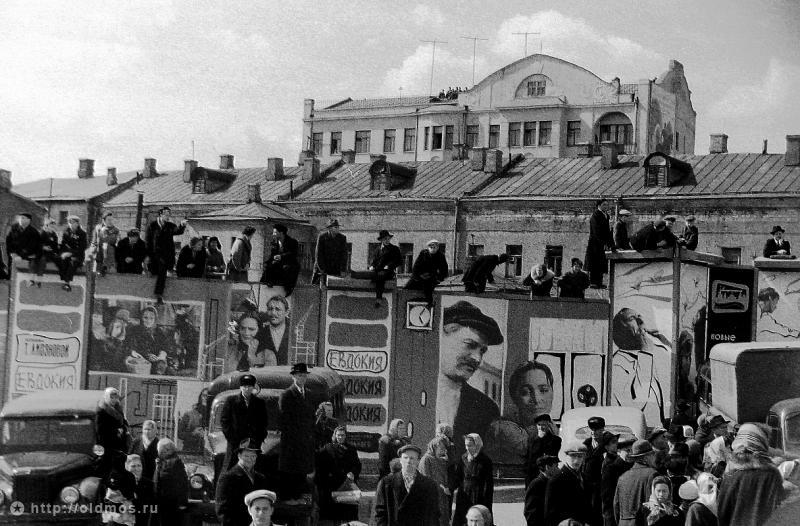 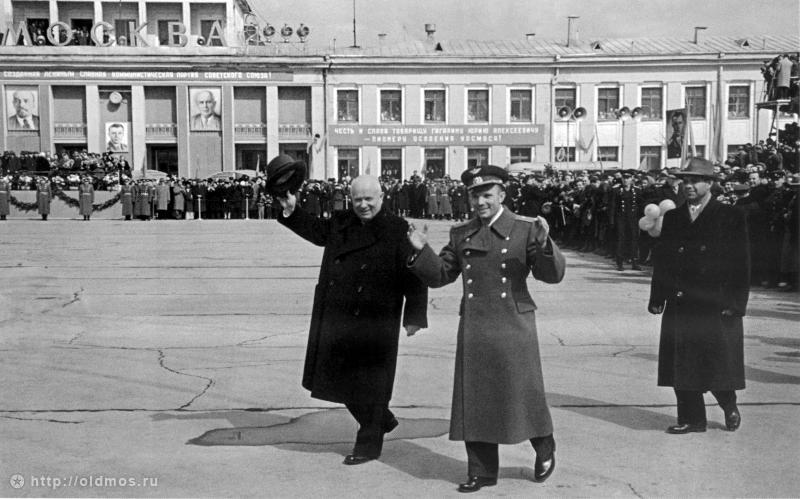 Vnukovo airport. Initially nobody was going to make such a great welcome of Gagarin in Moscow. The decision was made by Nikita Khrushchev at the very last moment. Moreover, he ordered to raise the great cosmonaut in rank. So soon after the meeting he became a major. 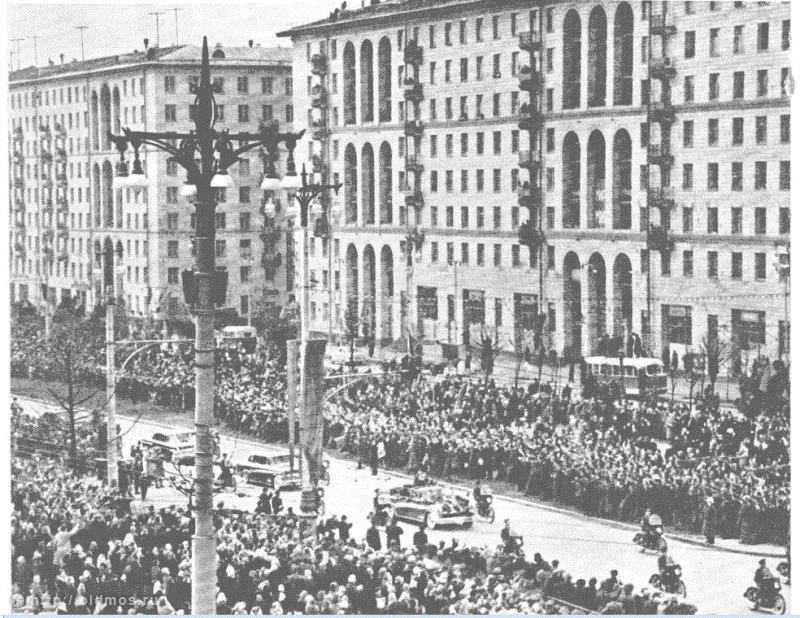 Whole Moscow welcomes him. The lessons are canceled at schools and everybody goes outdoors. This was the second time since the Victory Day when Russian people rejoiced so much. 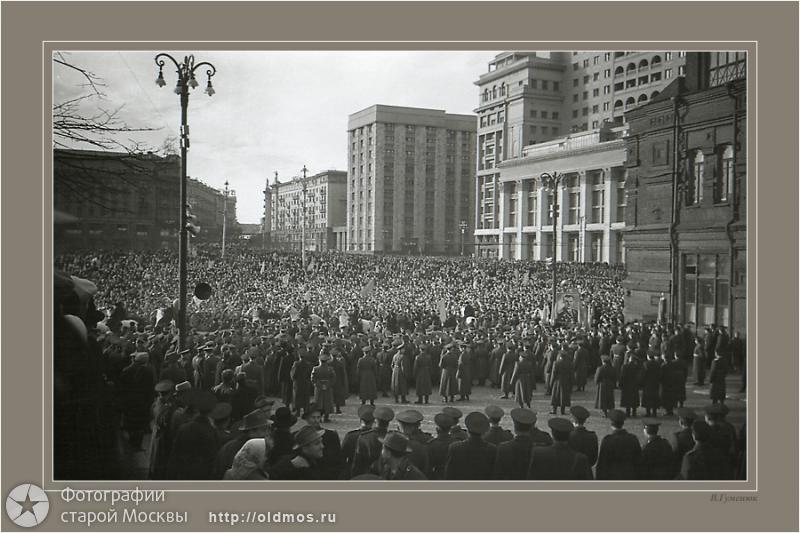 This is Manezhnaya Square. April 15, 1961. On that day everybody could easily leave their working place and join the demonstration. People were holding posters in their hands. Some of them were humorous and said something like “I’ll be the second”. There was an atmosphere of joy and happiness. People were proud of their Motherland. What is remarkable, there was a great many of foreigners with flowers and postcards with Gagarin on Manezhnaya Square that day. 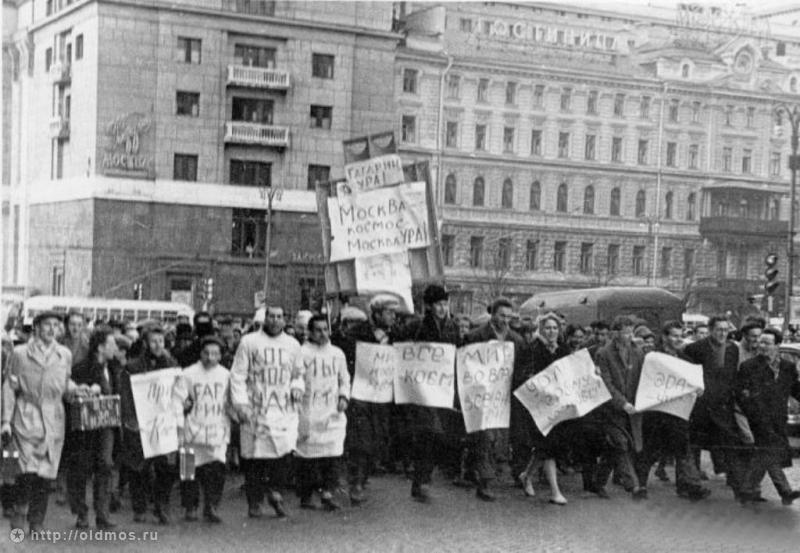 And this is the demonstration on Historical avenue on the 12th of April. 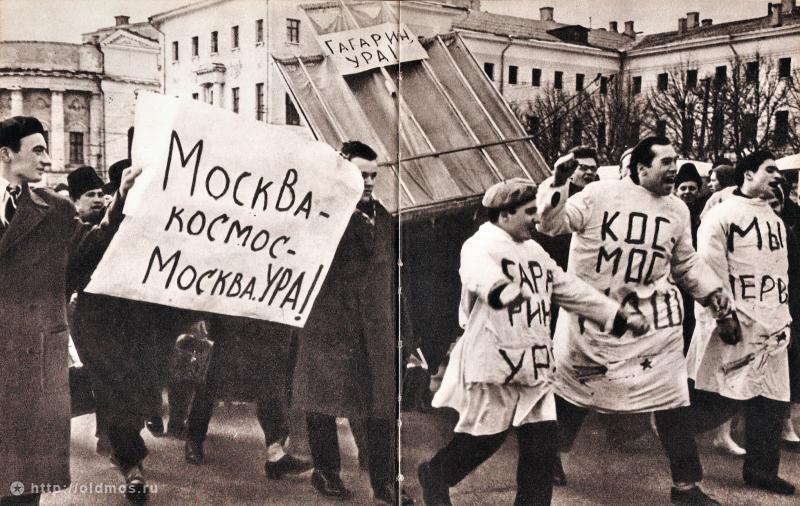 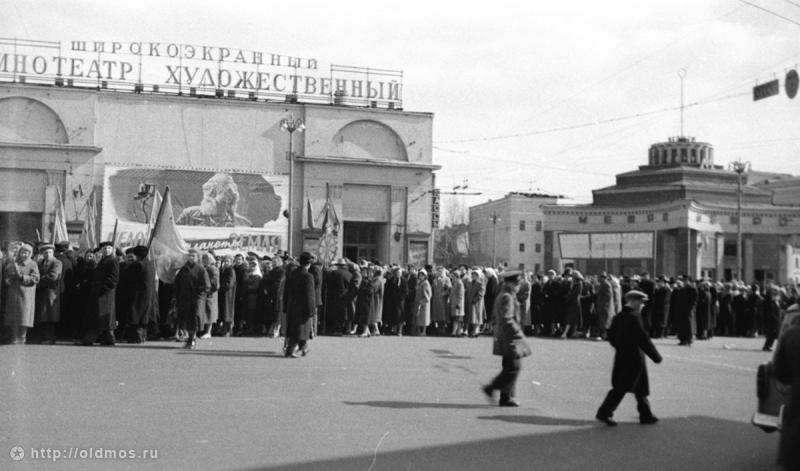 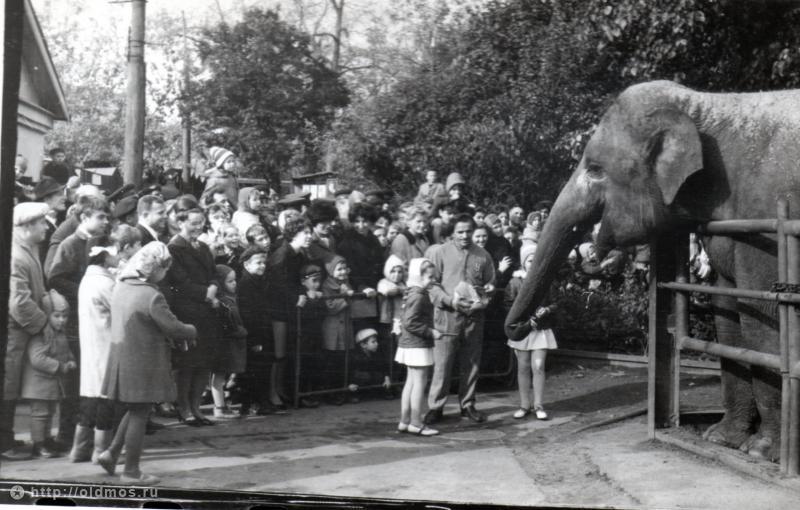 1965. Gagarin, his wife and daughters at the Durov’s corner. 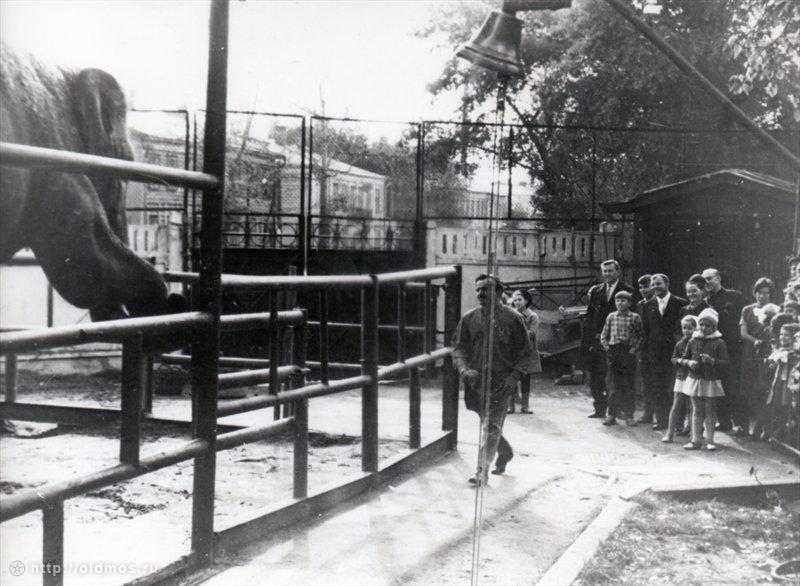 In 1965 Gagarin was in France. There he visited the Matra company which produced not only rocket and space equipment but also cars. Matra-Bonnet Jet VS turned out to be to the Gagarin’s taste. Having returned home, new Matra of a sky-blue color was waiting for him in the yard of the French Embassy. But this car was used only several times as the Soviet cosmonaut felt ill at ease in such a luxurious car. On the 27th of March of 1968 the country missed its two heroes – the first man in space Yuri Gagarin and great pilot of the Soviet Air Force Vladimir Seregin. Moscow is in mourning. Two urns containing the ashes of heroes stand on a pedestal surrounded by flowers. Wreaths are everywhere. Thousands of people came to say goodbye to them on the 30th of March, on the day of the funeral. The 30th of March. The Gagarin’s funeral. 1980.  Installation of the monument to Yuri Gagarin.