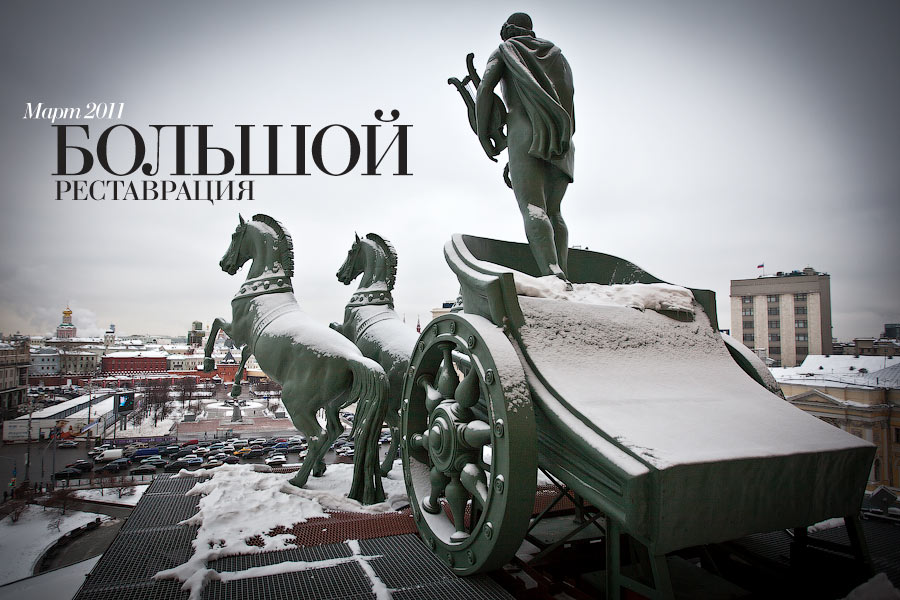 The Bolshoi (Big) Theatre is the historic Russian theatre designed by the architect Joseph Bove, which holds performances of ballet and opera. It is one of the biggest and the most famous theatres in the world.

The construction of the Bolshoi Theatre consisted of new elements and of details from the previous buildings. A lot of cracks, sags and other defects appeared in the walls after the last serious restoration. In fact the building is constantly being repaired from the beginning of its existence. 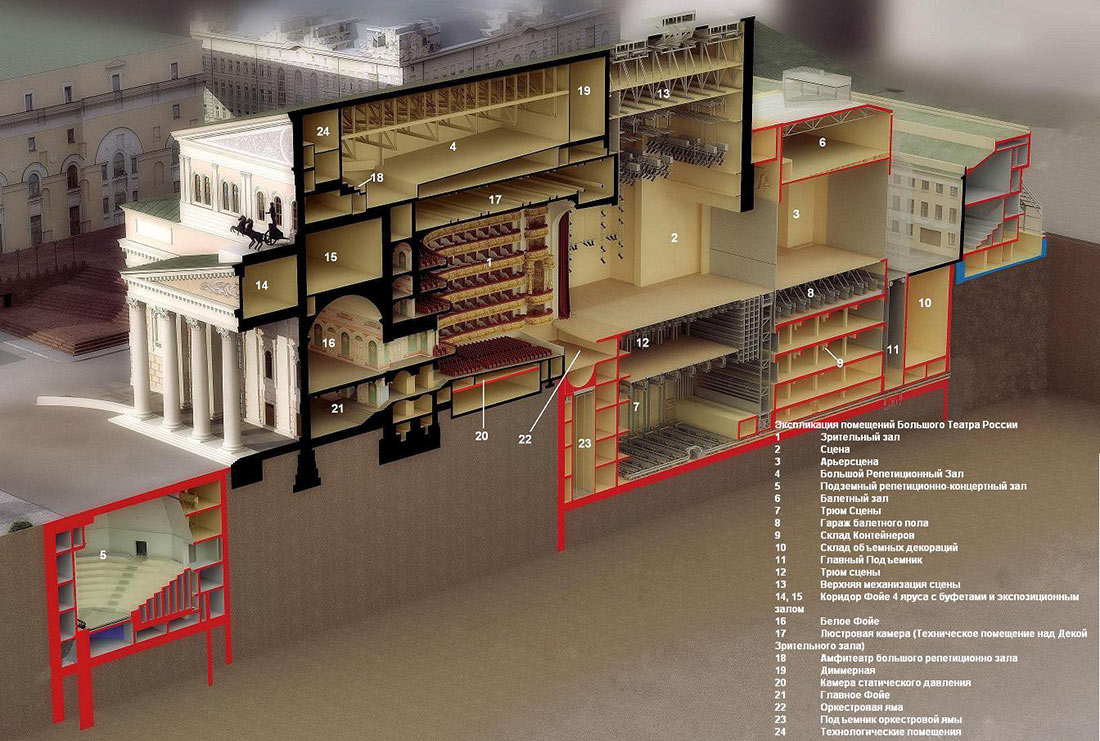 The plan of the theatre. 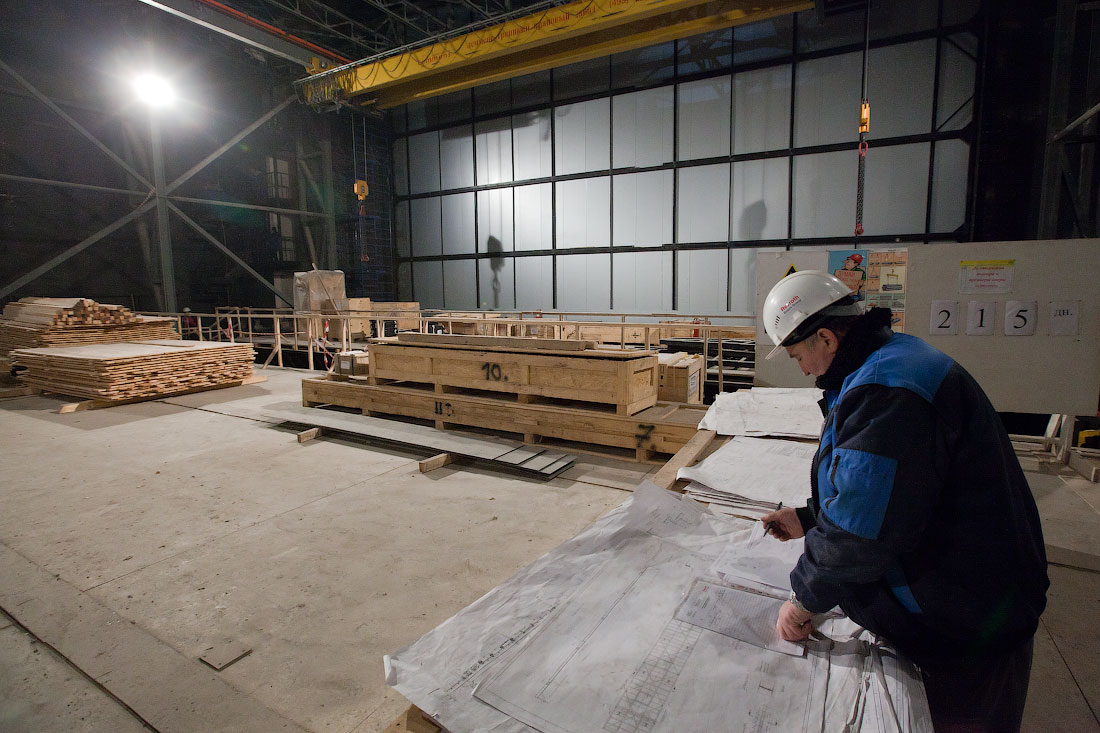 The stage. This wall divides the stage from the hall, soon there will be a fireproof curtain. 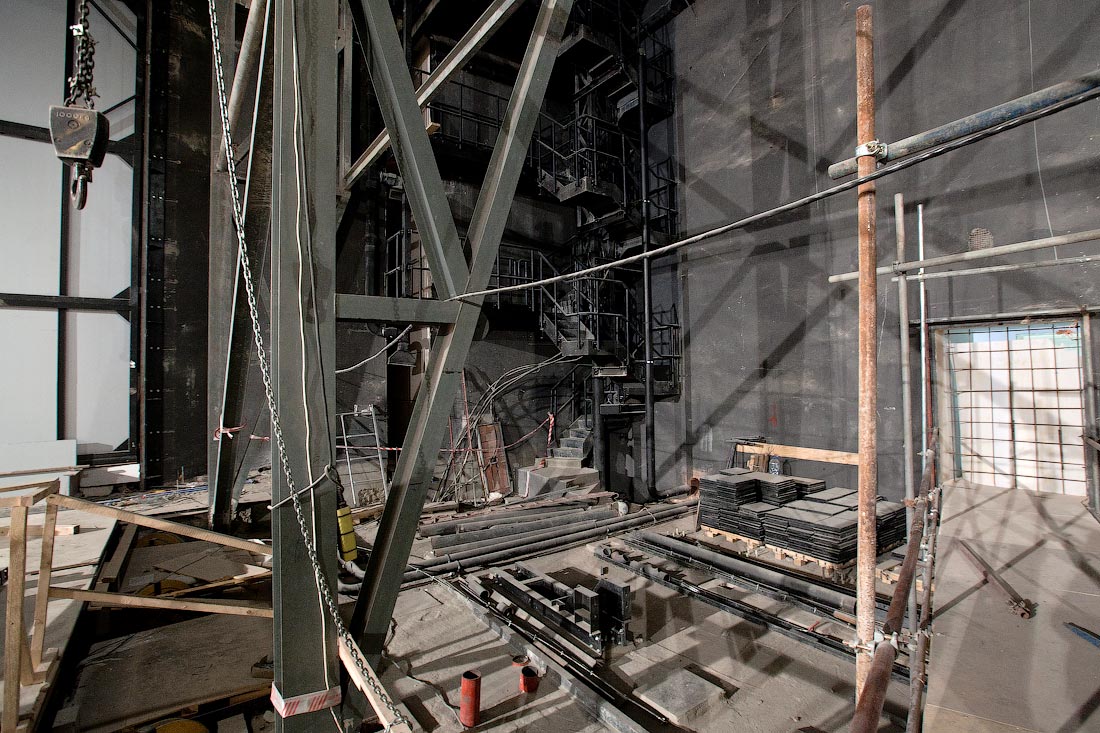 The theatre will be upgraded with modern equipments. 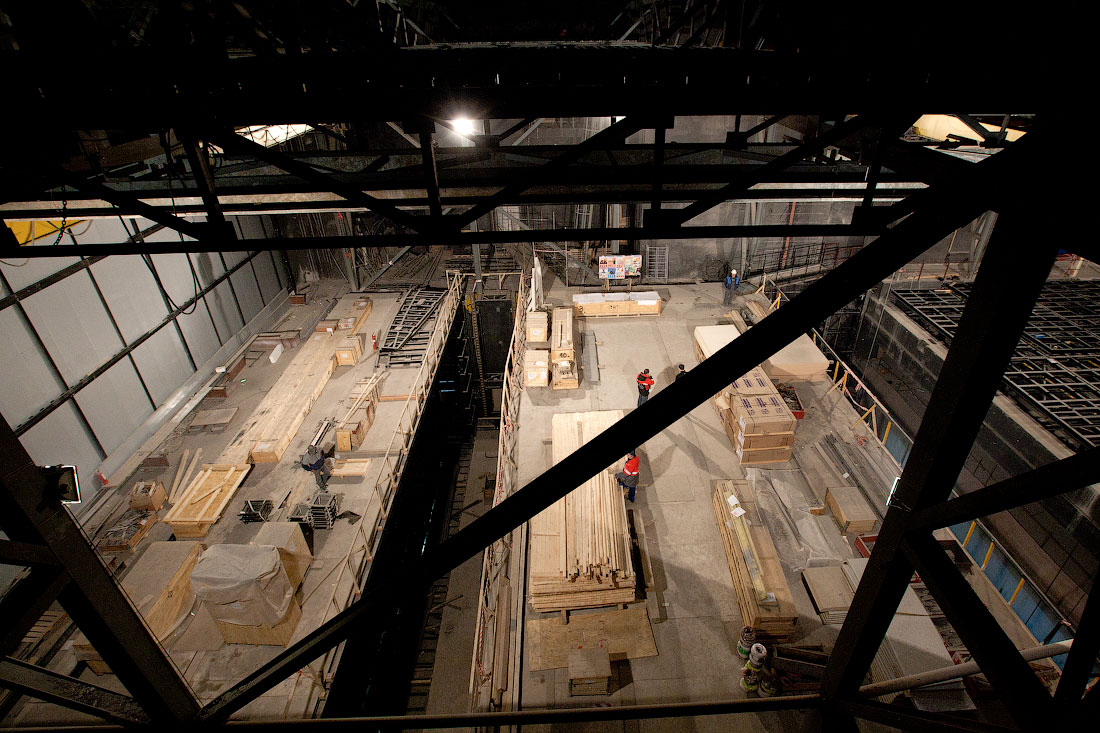 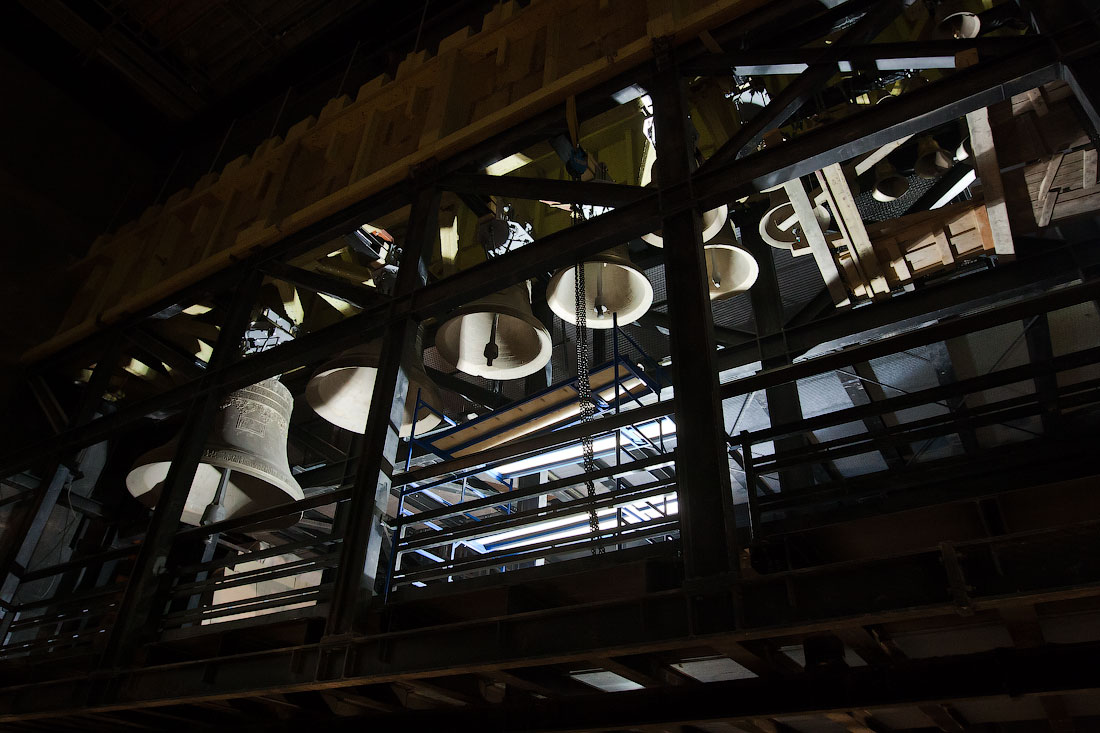 Bells are now on the top. The biggest one weights 6.4 tons, the smallest-8.7kg. 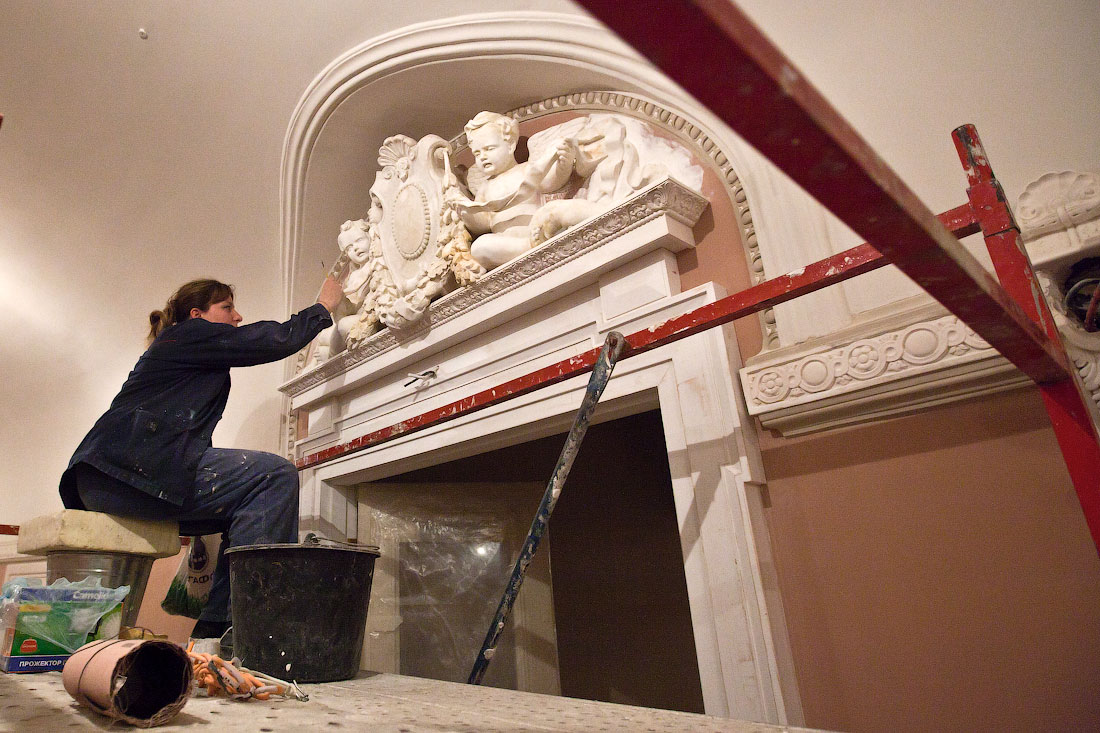 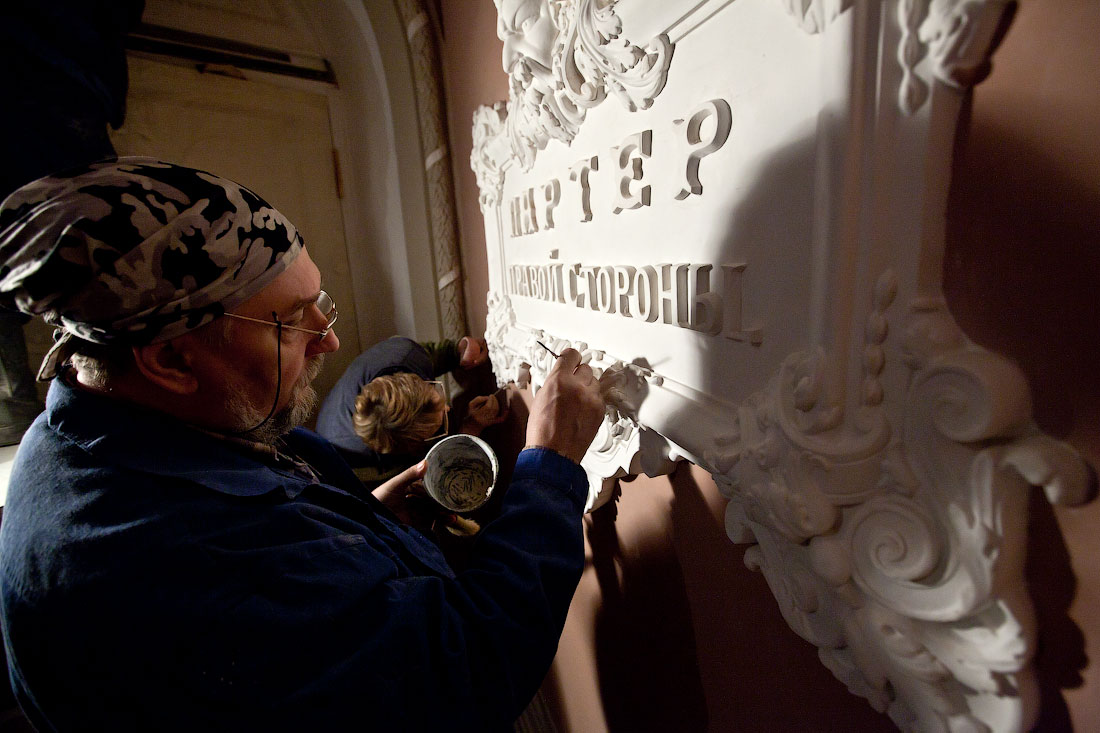 A stone mosaic floor will replace the old wooden squeaky one. 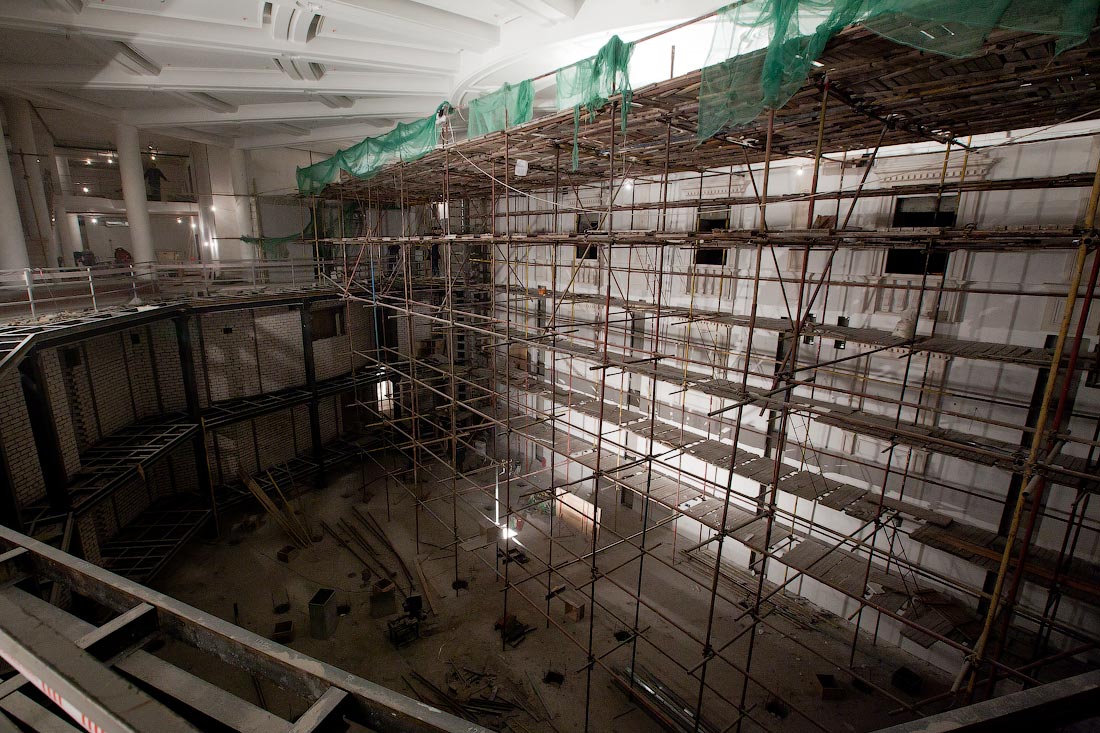 The underground repetition hall is one of new rooms in the theatre. 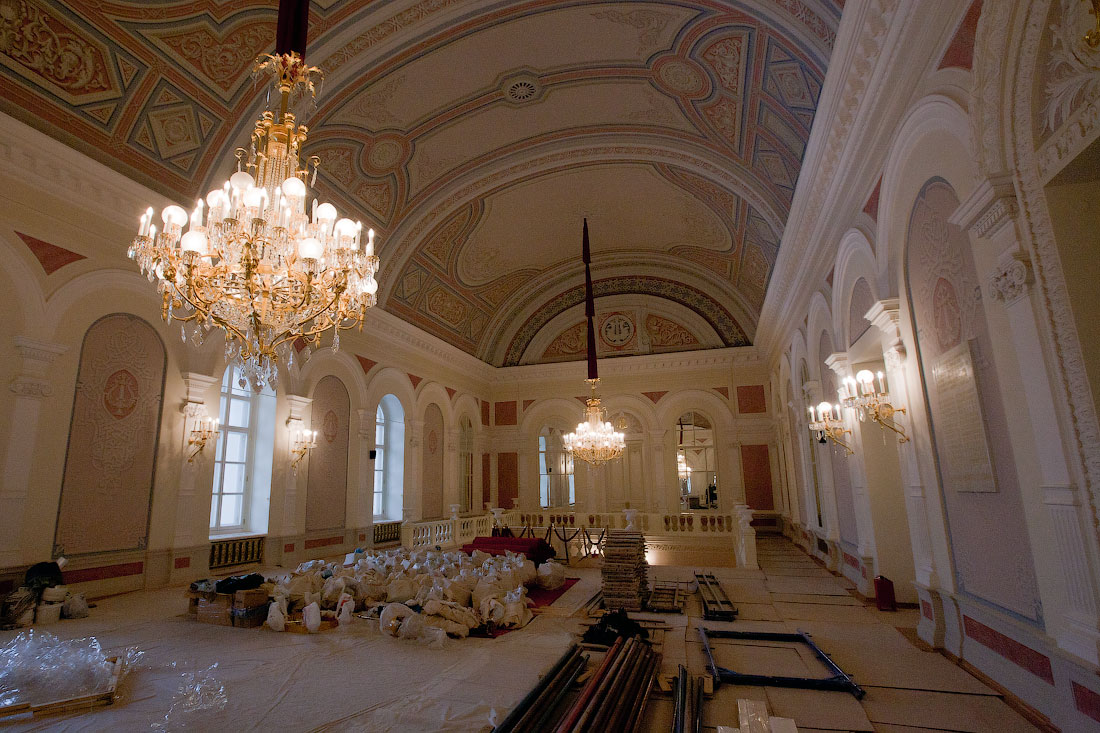 The white foyer with big mirrors that enlarge the space. 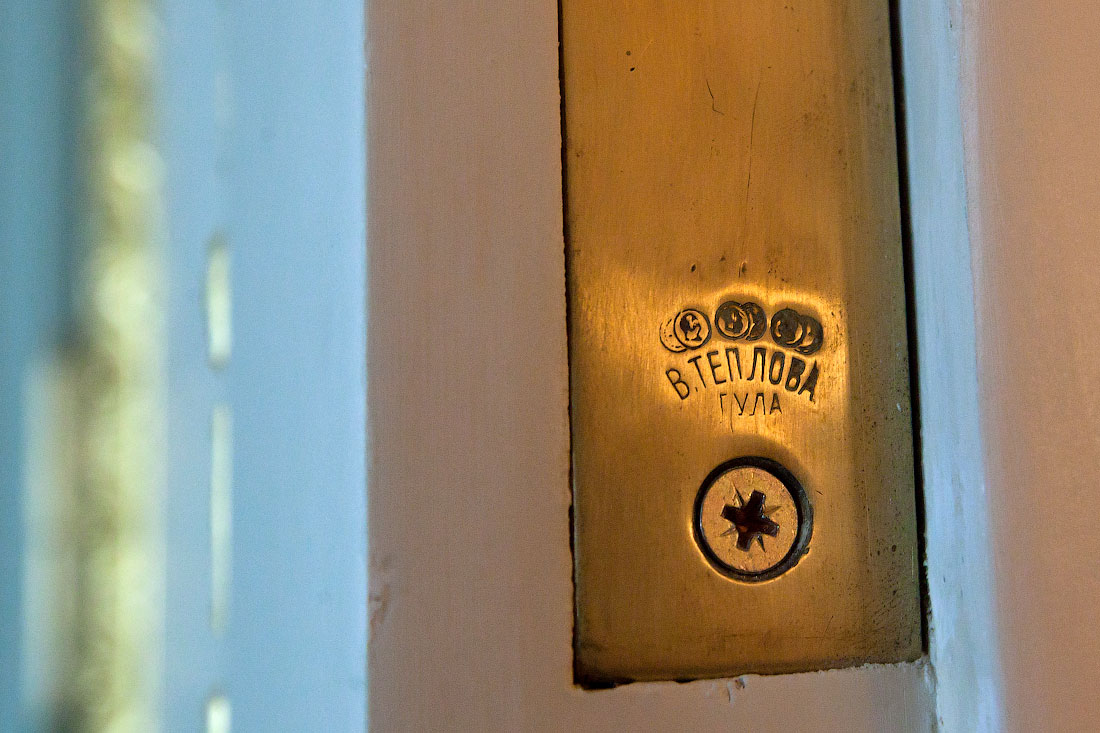 All details are tried to be restored. V.Teplova. 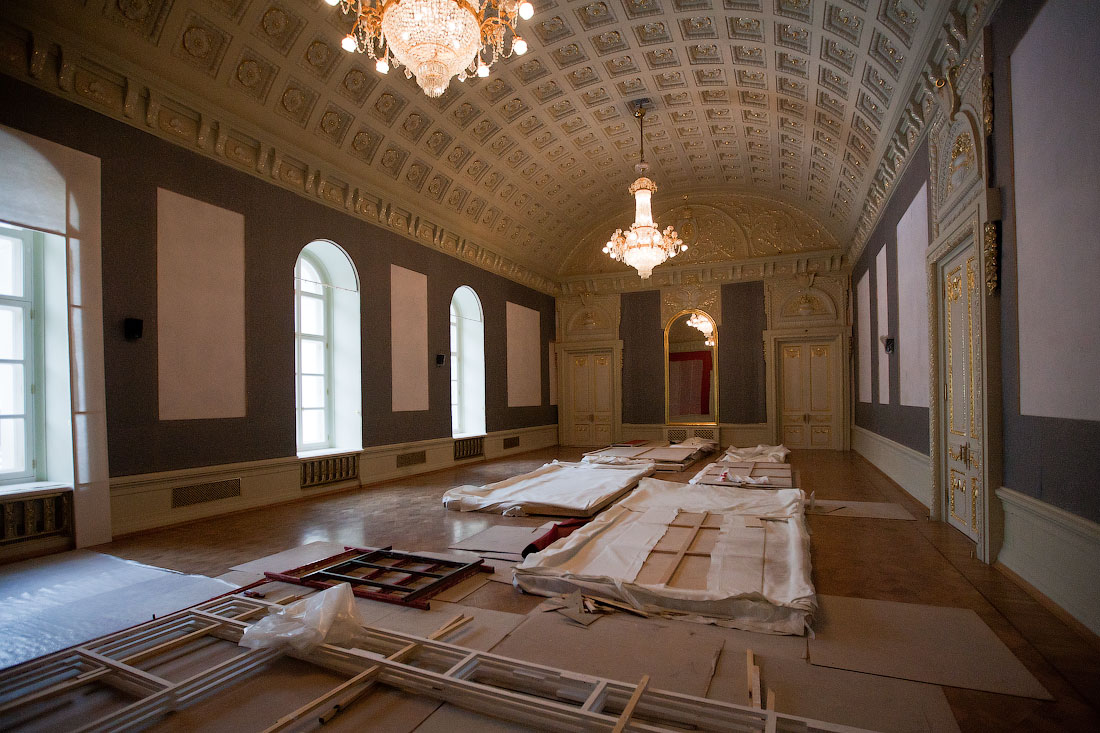 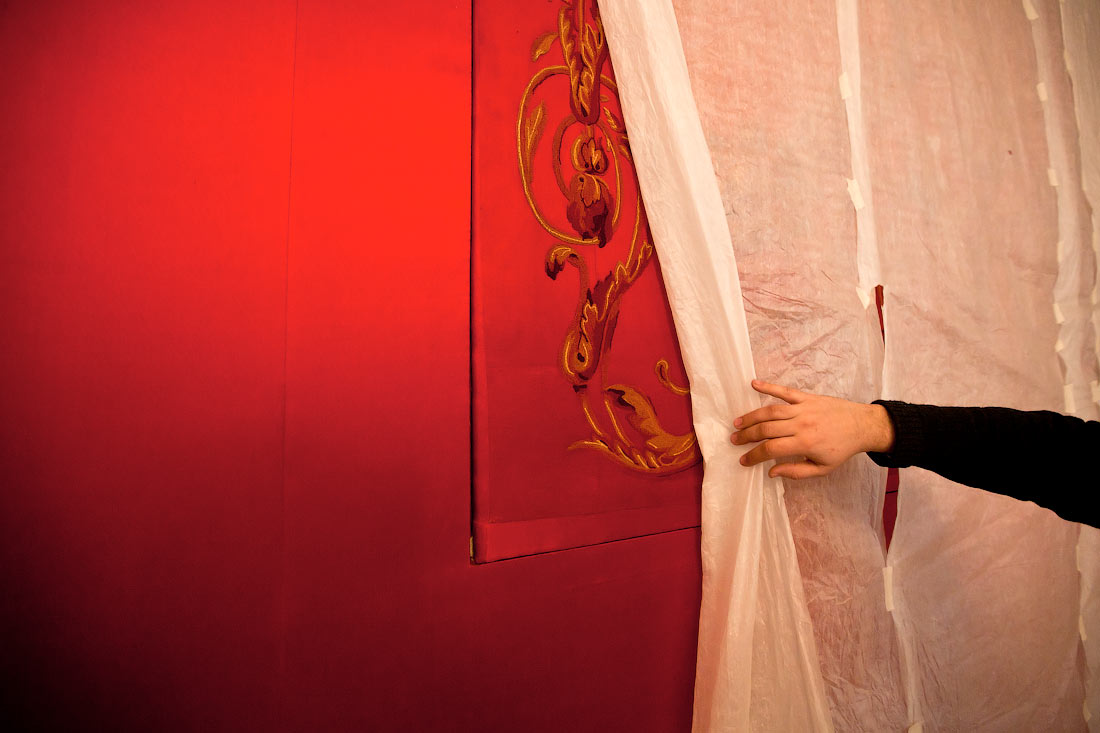 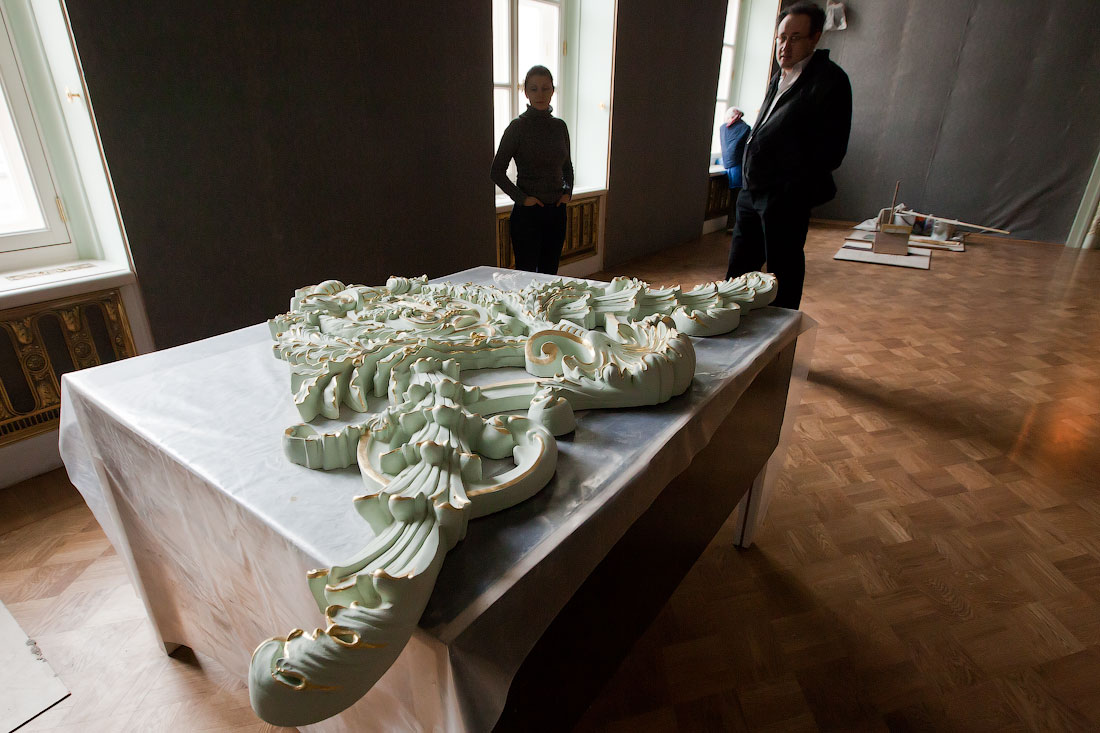 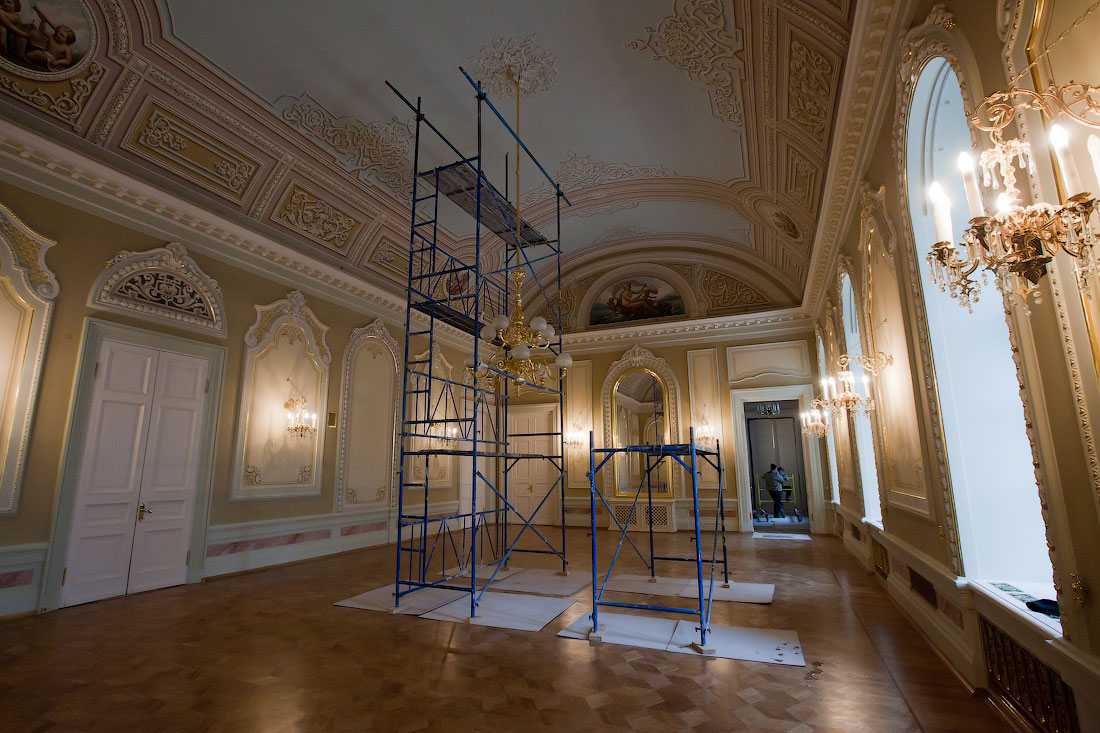 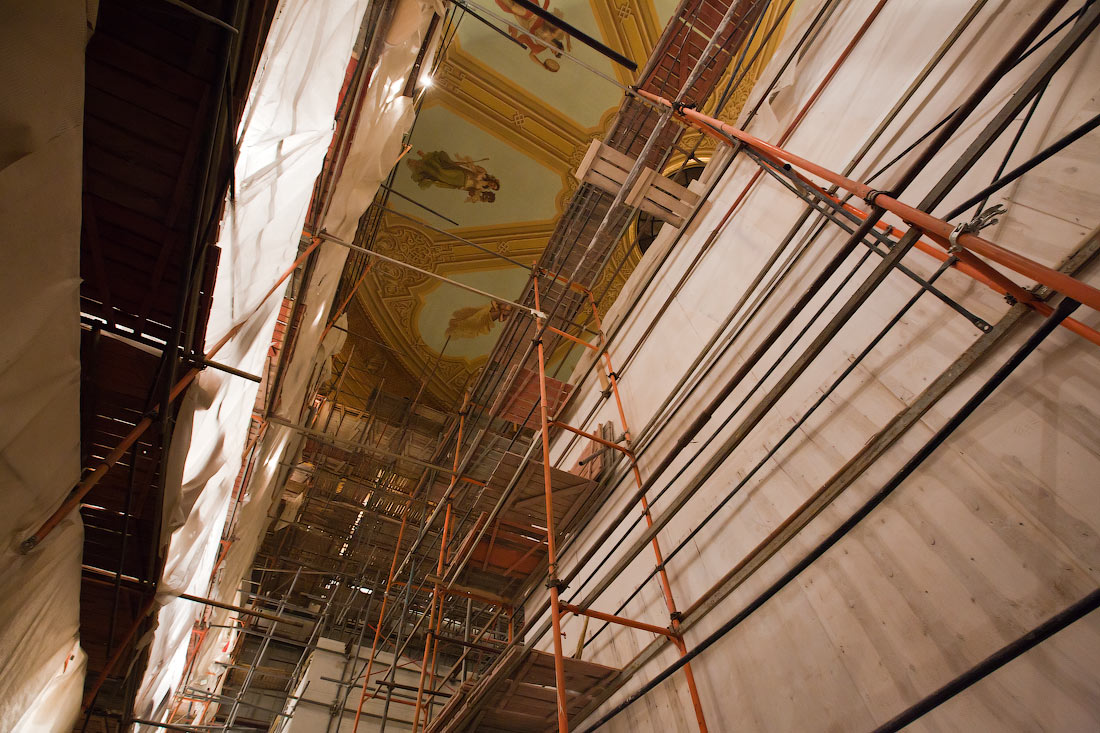 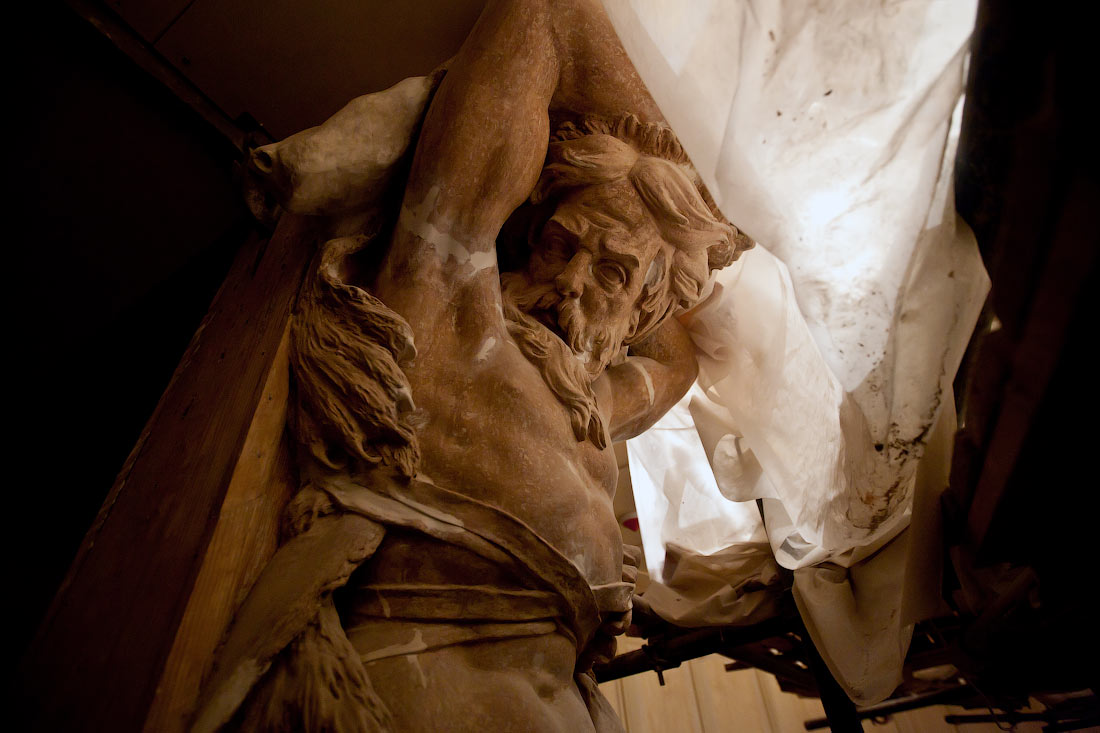 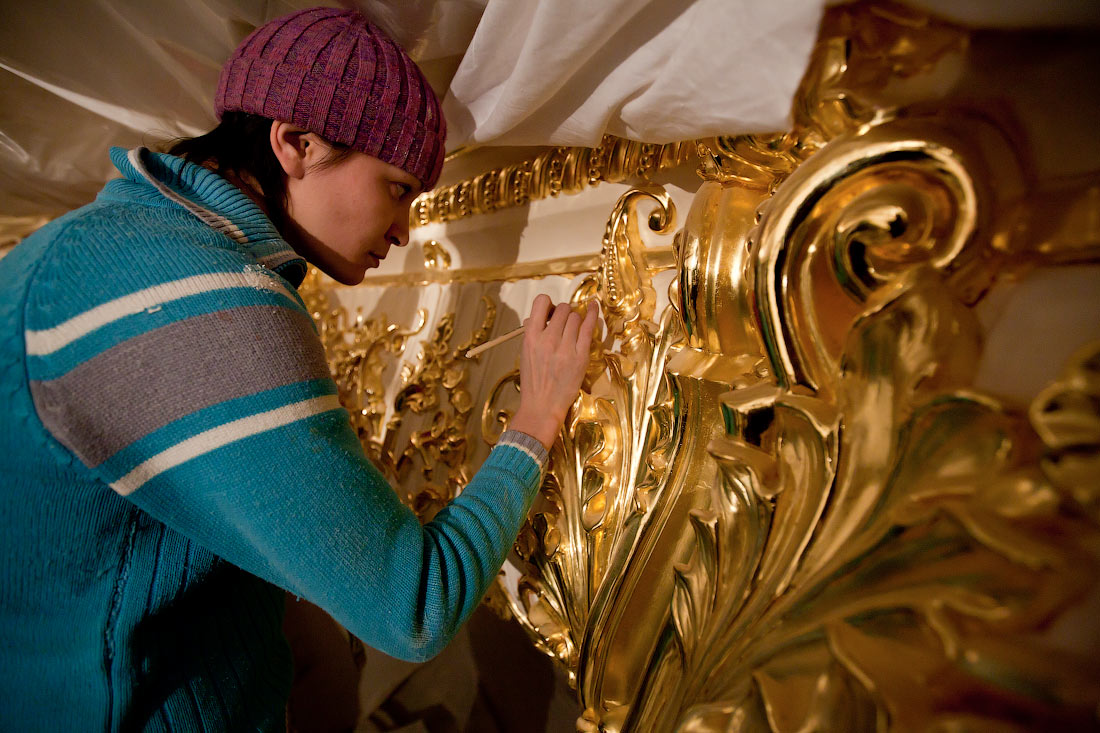 The process of gilding. 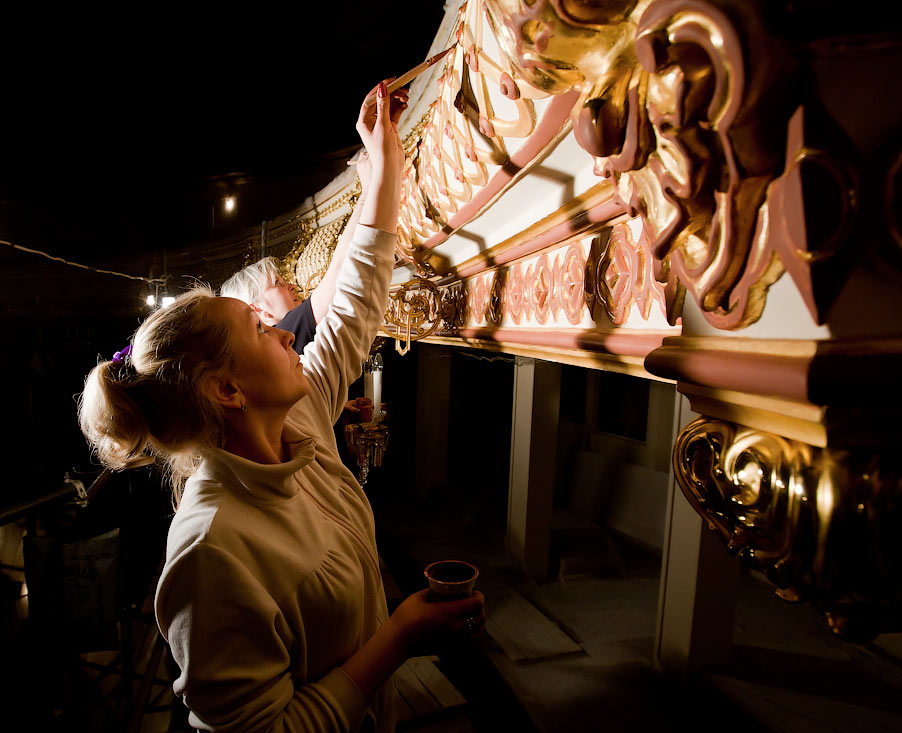 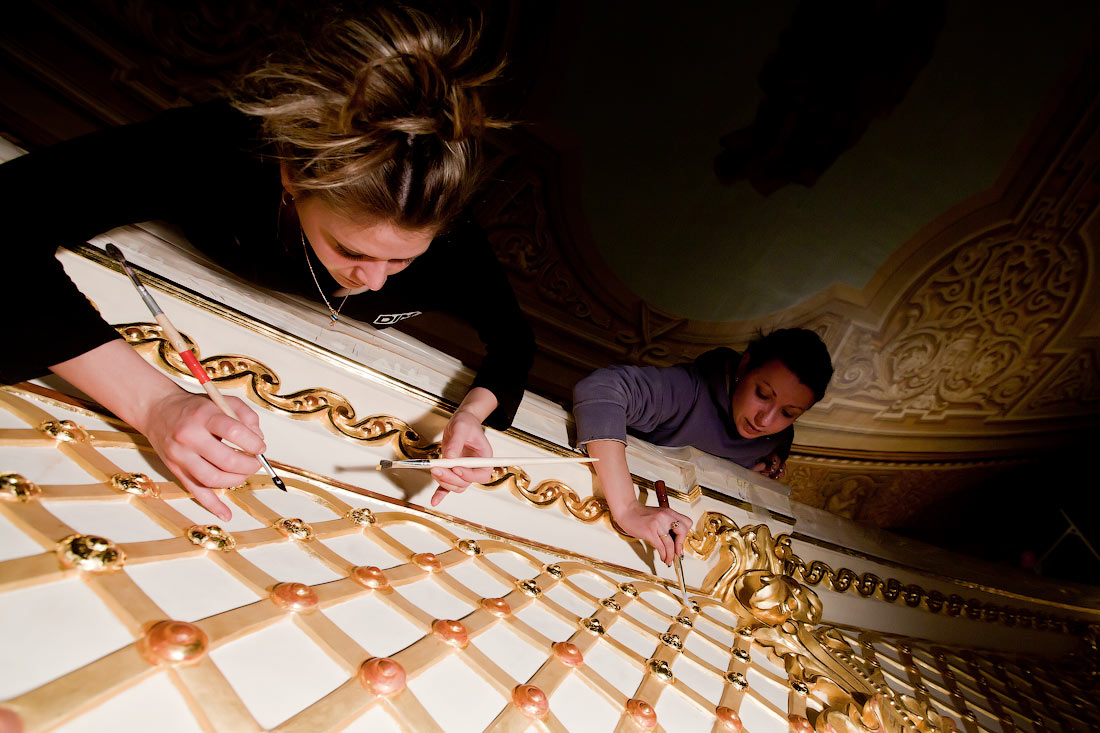 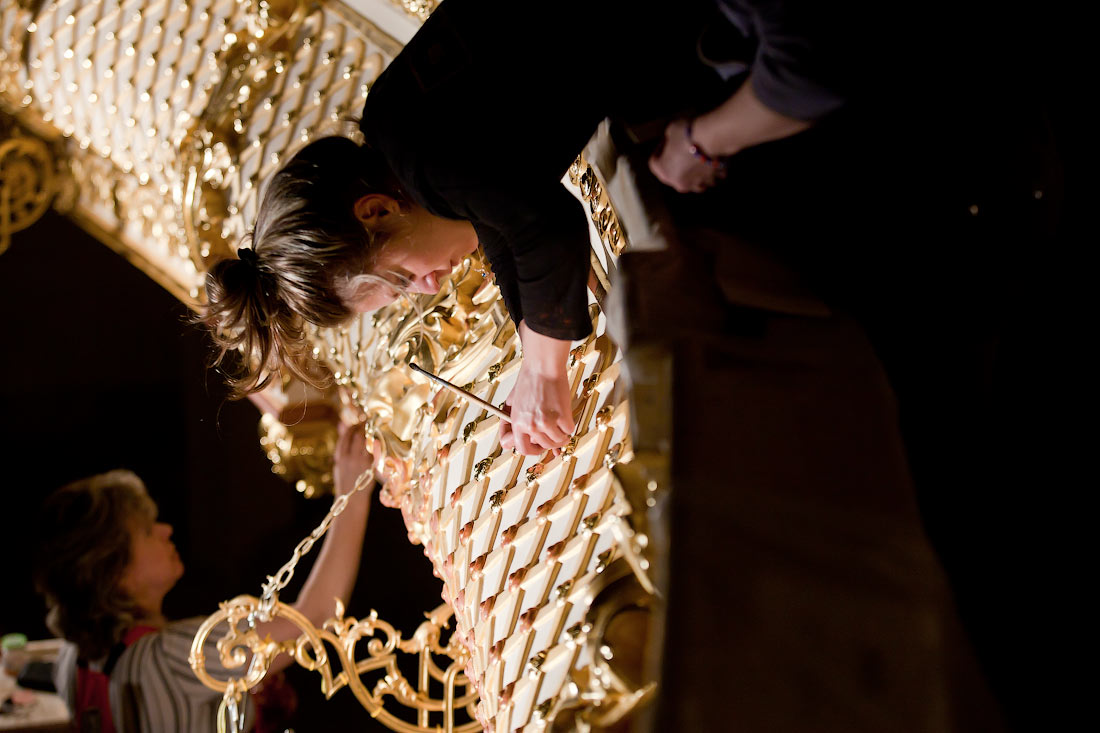 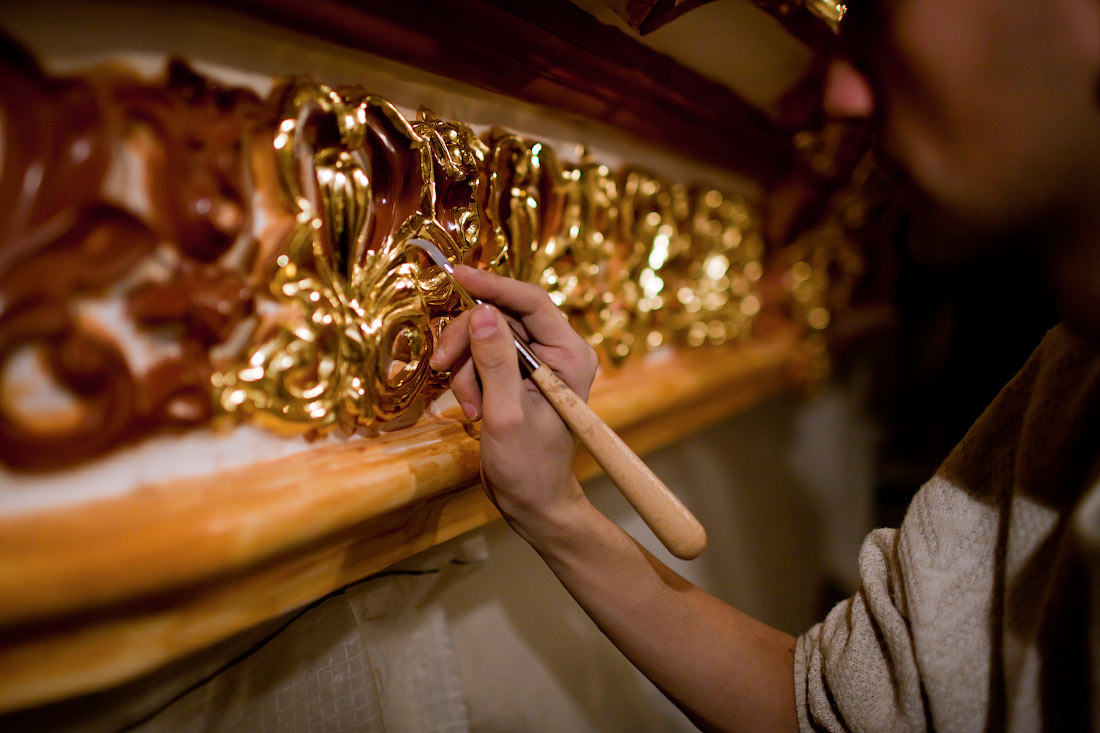 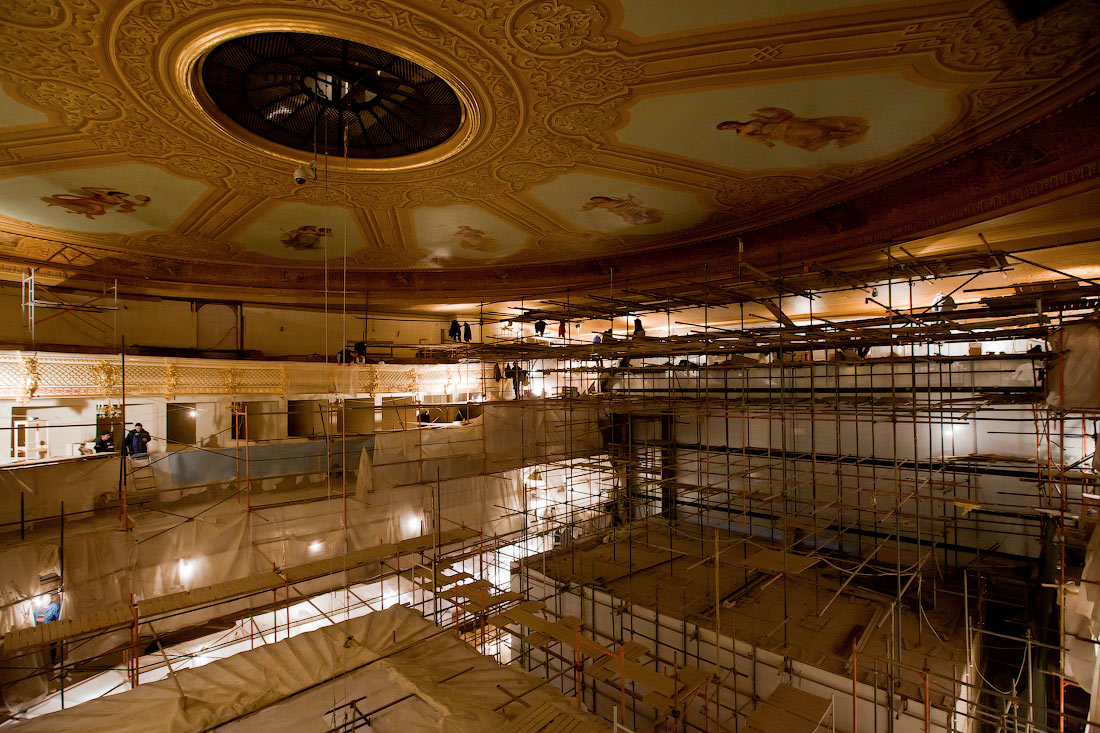 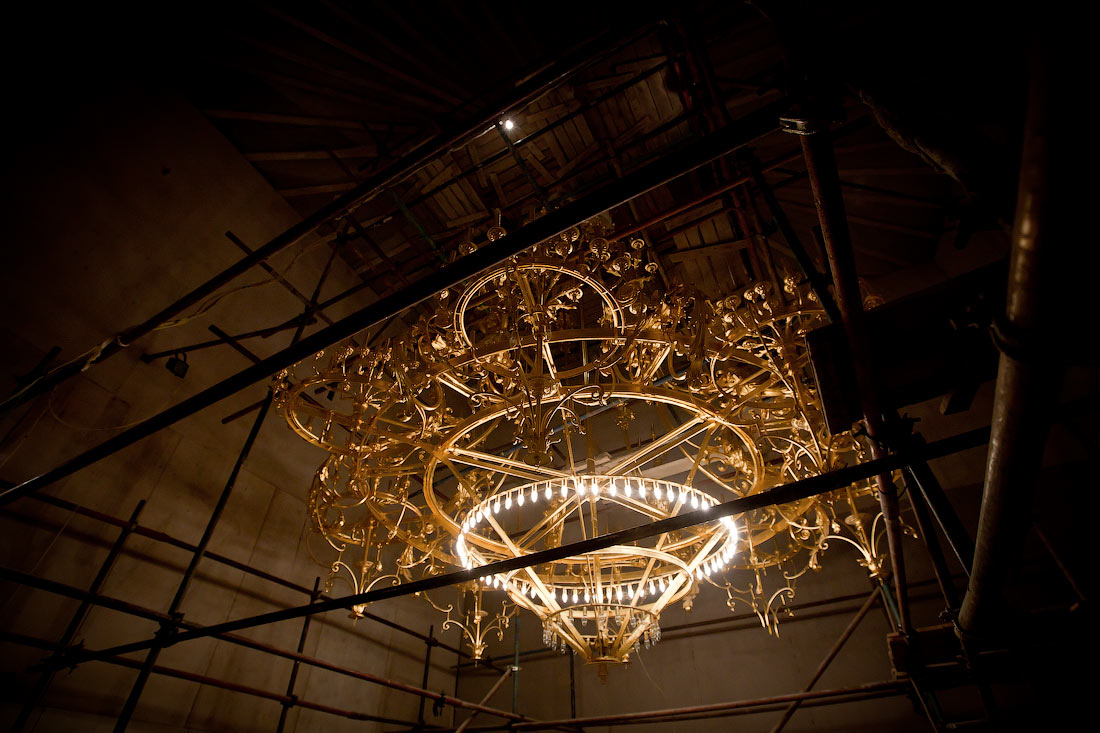 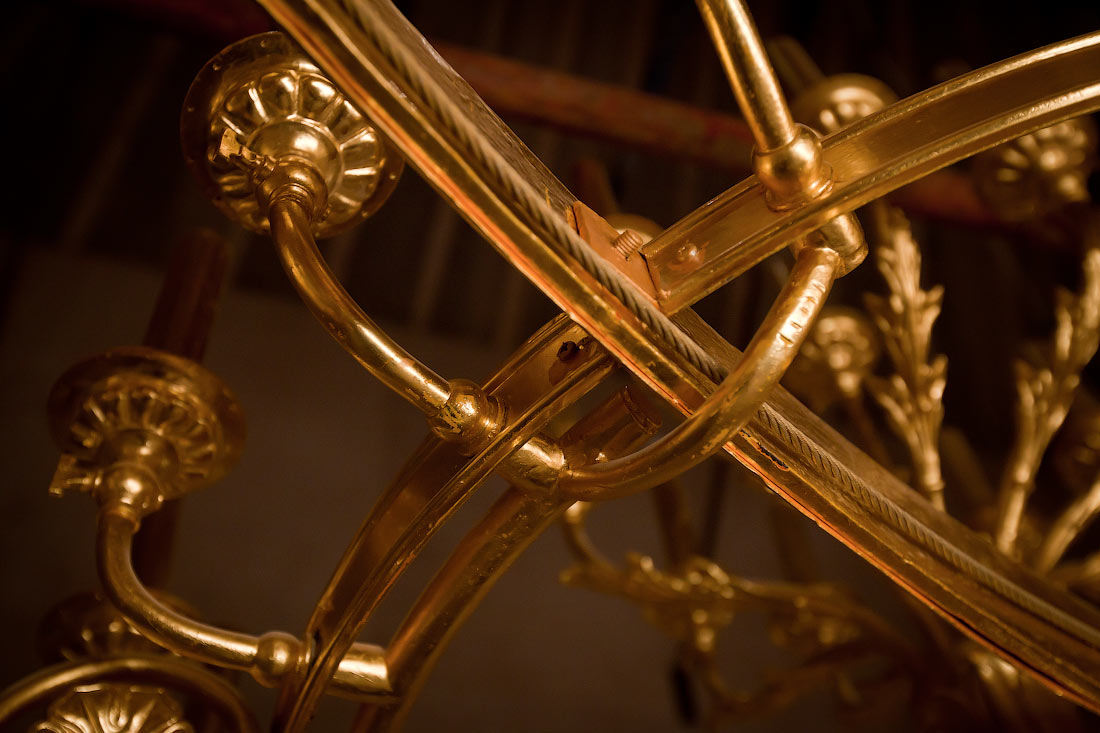 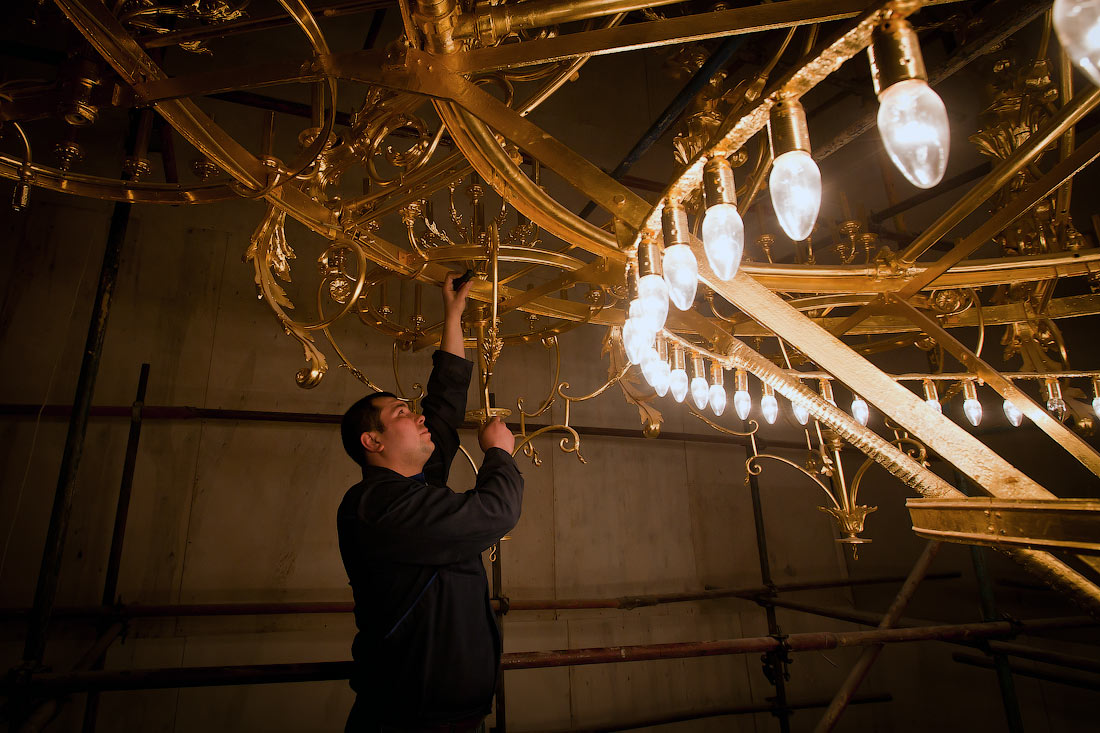 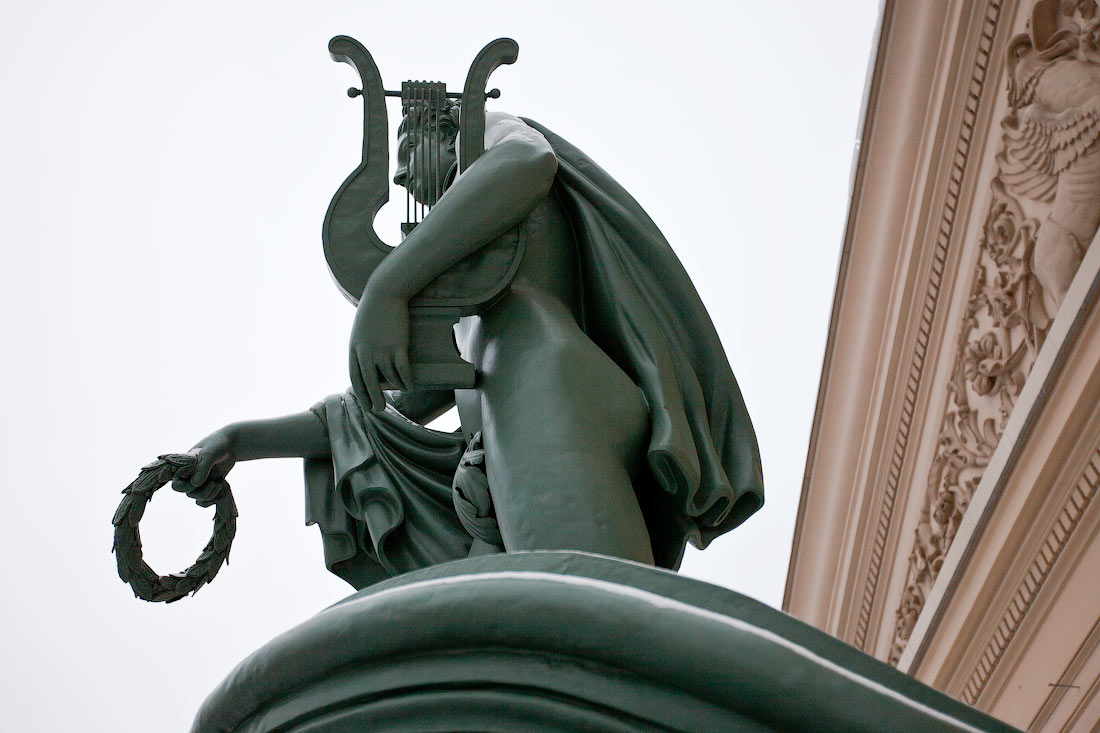 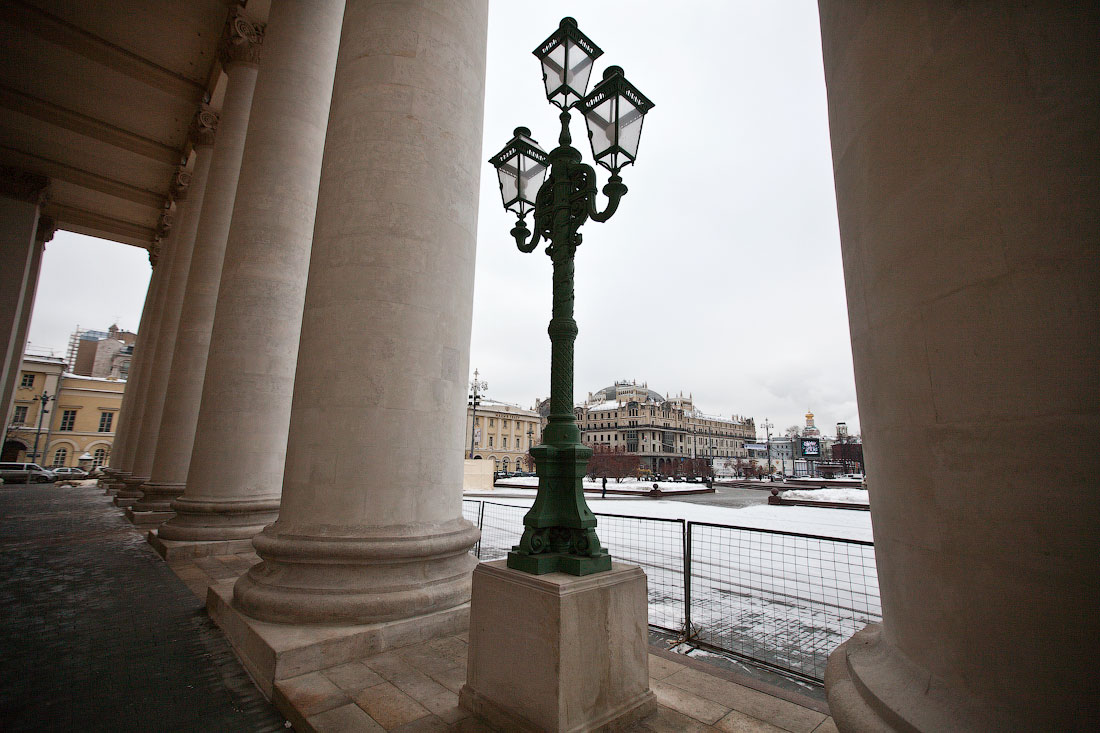 12 thoughts on “The Big Restoration Of The Big Theatre”