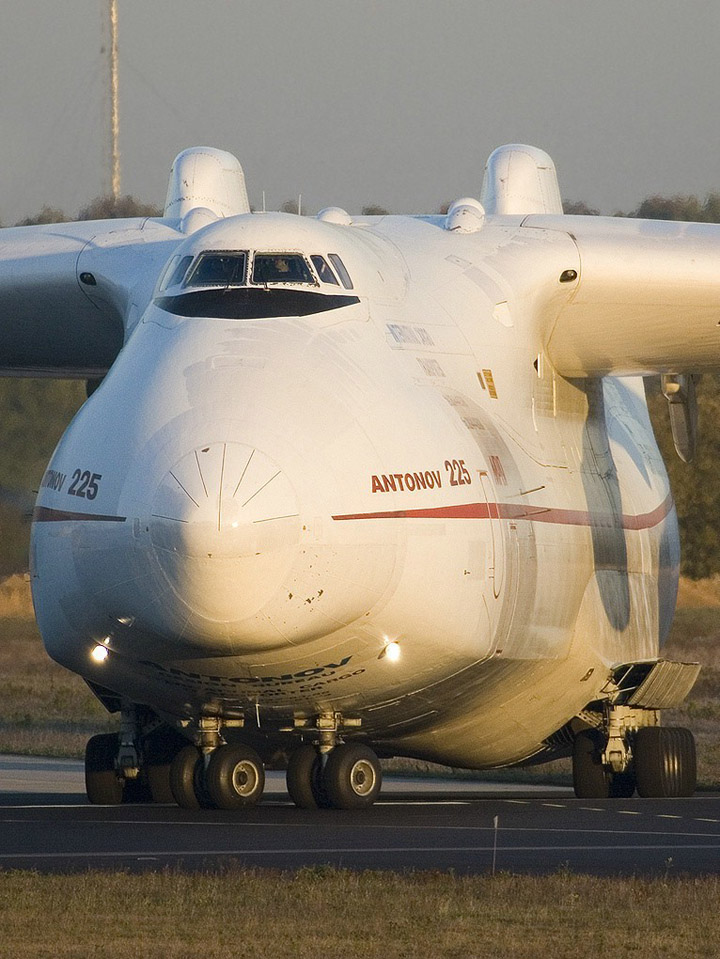 Today’s world’s biggest airplane An-255 Mriya (“Dream”) was constructed for the needs of Soviet space programe in transporting large-size objects. 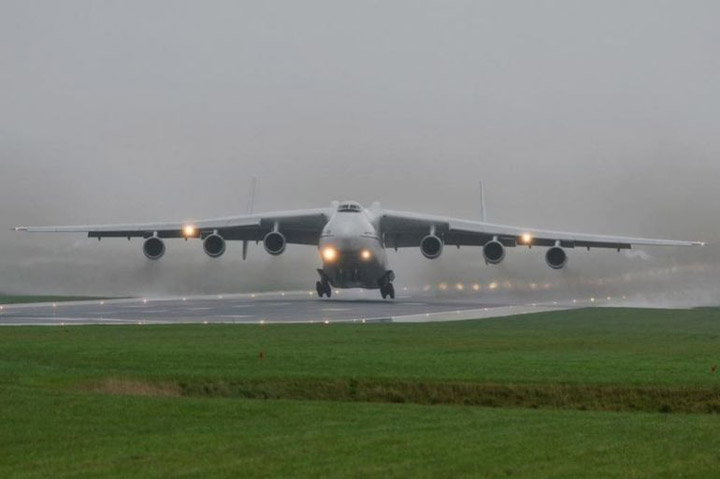 In 1989 a new plane was designed which could carry spaceship “Buran”, large-size rocket components and some equipment for oil and mining industry. 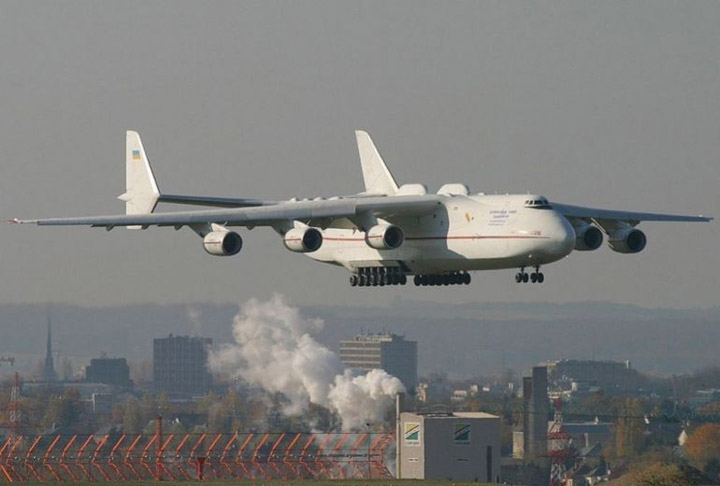 AN-124 was taken as a base for a new aircraft to make the production faster and less expensive. 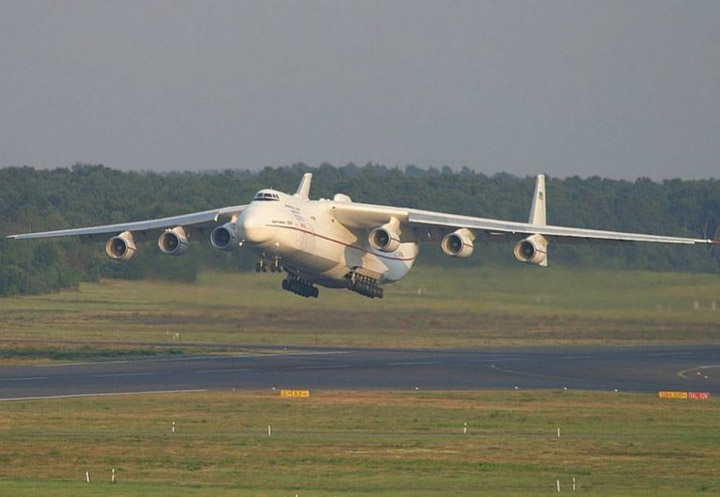 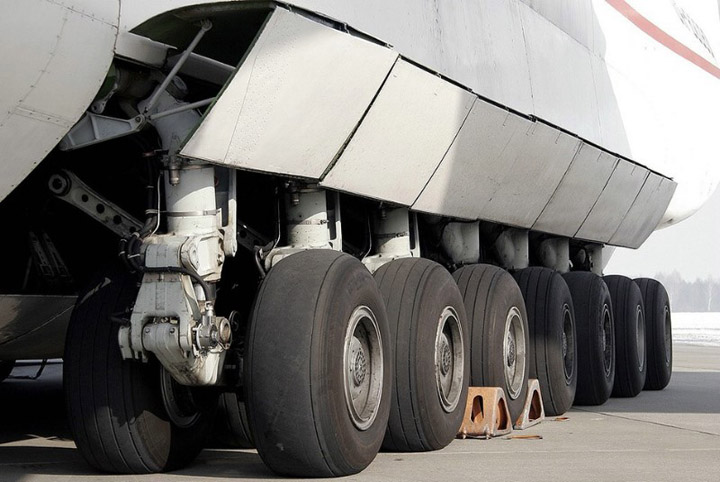 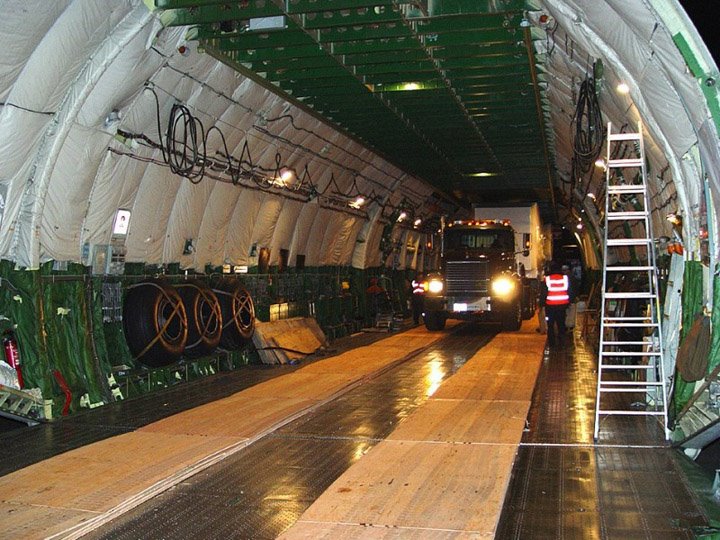 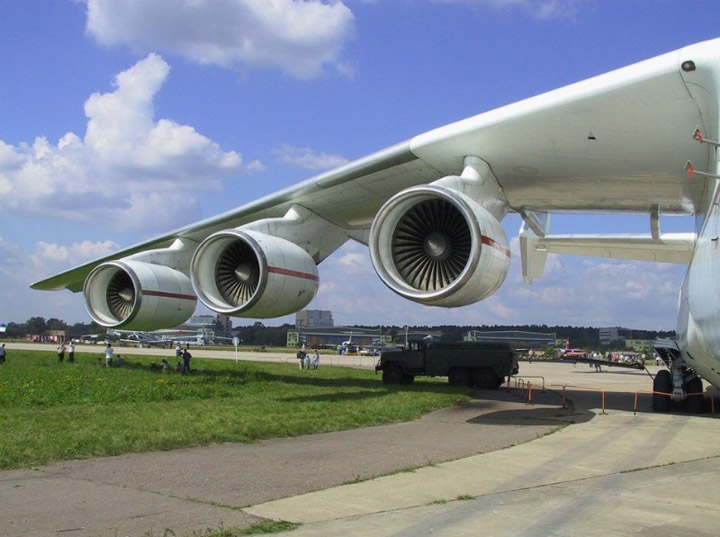 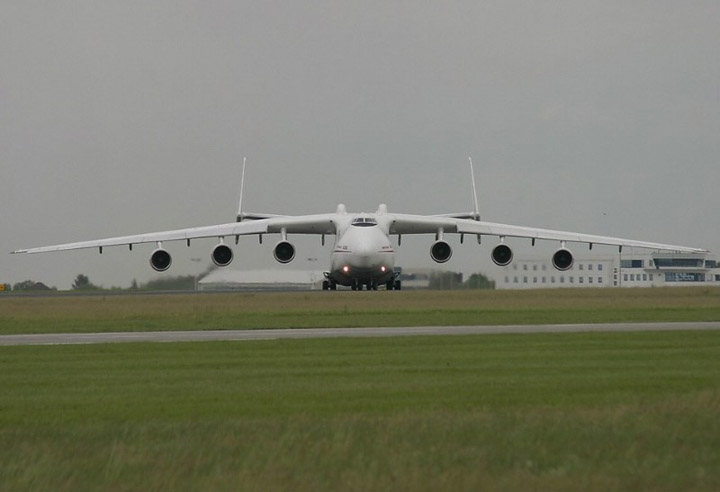 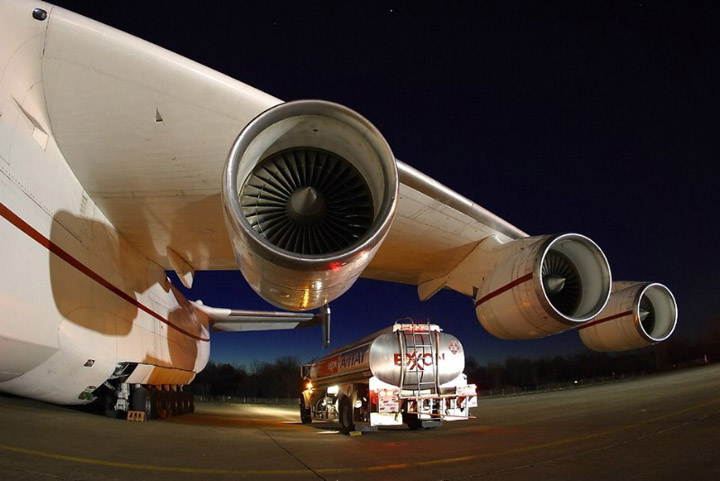 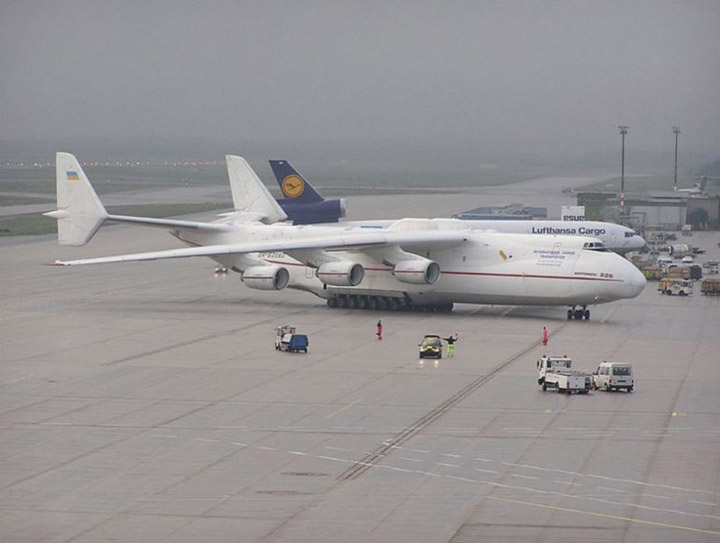 Large-size objects which cannot be placed inside the aircraft can be carried “on the back”. Only 2 such aircrafts have been built till now. The first one has made a flight with spaceship “Buran” and a month later this combination of airplane and spacecraft was displayed at Paris air show. 25 thoughts on “Biggest Airplane Ever”