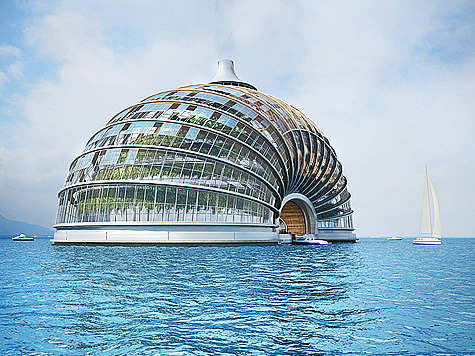 Russian scientists are building Noah’s Ark. Now the mankind has a chance to survive the doomsday that is going to come soon as many people believe.

If it’s intolerably hot, cold or stuffy on Earth or all the water becomes dirty – the mankind will be saved in this Noah’s Ark. This biblical name was specially chosen by the Russian architects for their new project of absolutely independent building.

Build it in Antarctica and there still will be flourishing Gardens of Eden and twittering birds inside of it. The authors of this project are planning to create such buildings even in Moscow in future and use them as ordinary houses. The scientists decided to design the project of the house which would be possible to build in any place of the Earth, even the most uninhabited. Everything in this know-how is thoroughly planned: from the generation of electricity to recycling – smart bioclimatic house does everything by itself. 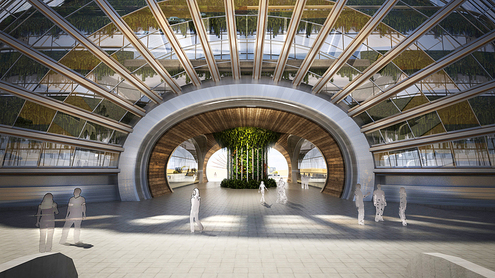 The building begins with the installation of its base – the central pipe. Even a floating platform can serve as a foundation. At the bottom of the pipe there is a generating set converting heat energy into electrical energy. On the top of it – heat pumps, wind generators and even a tornado generator. The shape of the building is domical for a reason – it helps the wind generators to create a good climate. And the absolute transparency of the outer cover is for effective collecting of the solar energy as all the power generation is based on alternative energy sources. 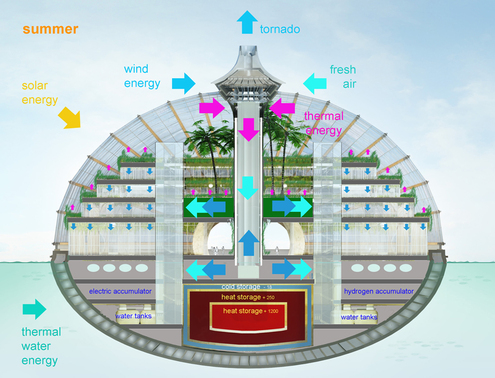 If the house is built in a desert and there is some excess heat indoors there are special devices that will redirect it to special energy containers for its further use. This house can be even built on a water platform. In this case water will be taken right from the sea or ocean, previously being distilled of course. 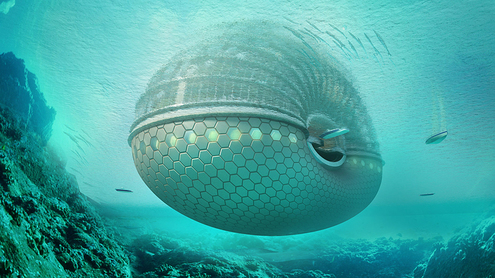 As for recycling, all the garbage will be divided into several parts. The first one will be used as the fertilizers. The second one will be processed. And the last one will be destroyed inside the special stoves at the output of which essential hydrogen and oxygen are produced. It’s possible to live inside the Noah’s Ark without coming outdoors. One can walk in the winter gardens. The Internet and television will also be available for everyone. 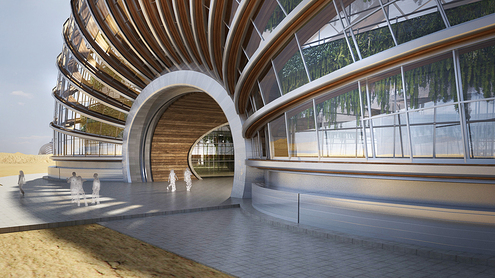 The American scientists liked this project and paid much attention to it. They’d like to collaborate with the Russian scientists but still remained silent. While large scale scientists going to build another Noah’s ark, smaller Russian doomsday believers build a doomsday capsule that can stand the apocalypse and help its owners to survive.