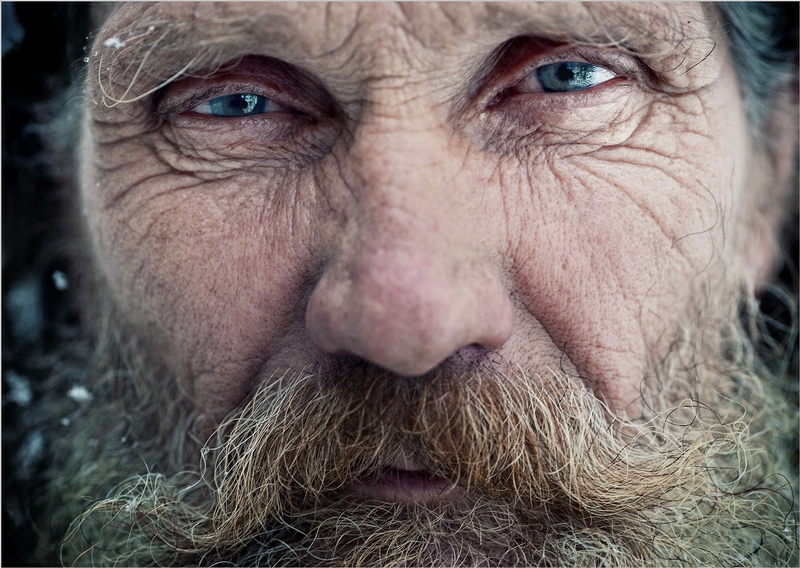 This 60-year old man is a hermit living in a thick forest somewhere in the Novgorod Region. What made him (and all such people) choose this way of life? Nobody knows…

It’s extremely difficult to get to his house. Tons of snow hamper your movements. Ski is the only solution. On the way to the hut. At first, Victor (this is the man’s name) lived in a real badger hole. But sometime later he realized it was too small and dusty and decided to build this hut. The location is very successful – a river not far from the hut,  nature is extremely beautiful and offers various kinds of useful plants. The villagers tell many good things about this man – an honest, hardworking person, grows potatoes, melons, watermelons, grapes, very calm and what’s the most striking is he doesn’t drink and only uses alcohol as an disinfectant. He doesn’t like guests, especially journalists, leaves his hut only once a month and avoids people but the villagers still like him because he sells them grapes and other fruits at a rather low price. Inside the hut there are a big iron stove, wooden plank bed and box serving as a table. Part of a small room is completely filled with hay sacks. The lightening is natural. Candles are used in the evenings. No electricity, no mobile phones. He beat a Guinness Record in growing the most little watermelon in the world. Though all fruits, vegetables and hundreds of other household things are inside the hut, one can hardly feel uncomfortable there for some reason. 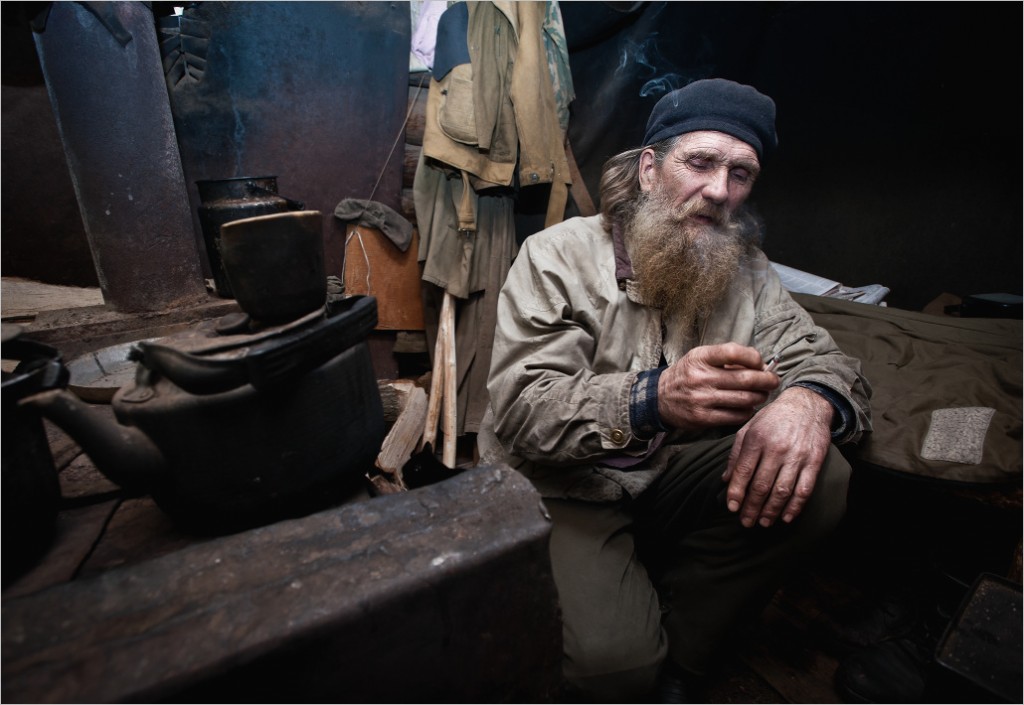 The daily routine isn’t easy at all. When it becomes dark it’s time to stoke the stove. At 9-10 p.m. – goes to bed. At 4 a.m. – wakes up. Stokes again. And then the day full of different kinds of work begins. In winter there is more free time than in summer. So Victor reads and sometimes even writes poems. 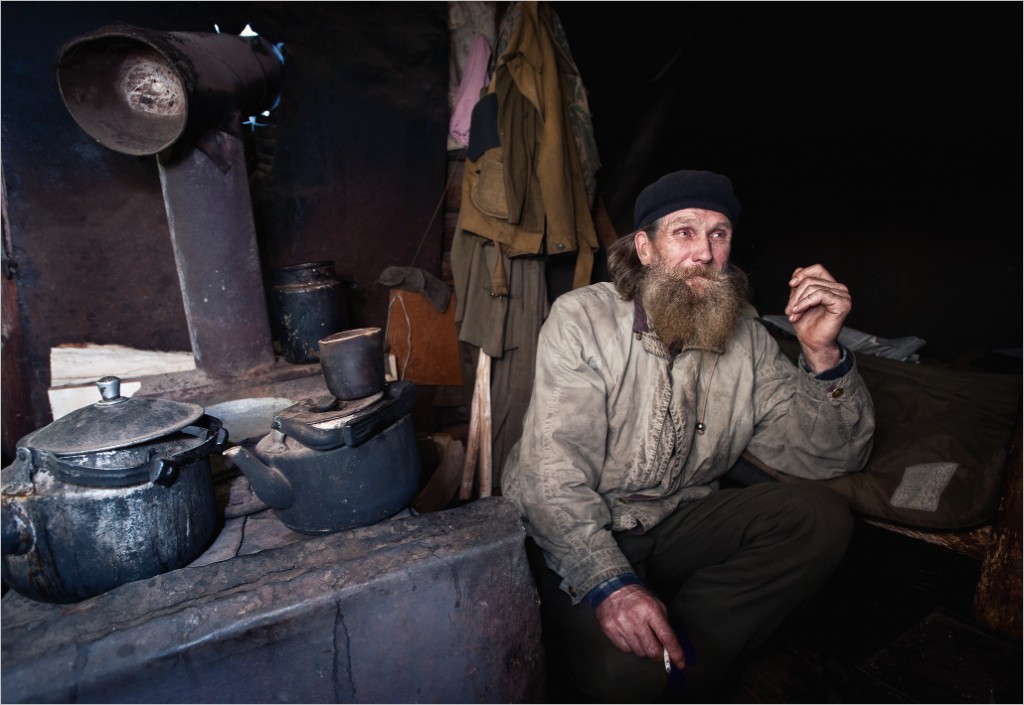 His poems are good, very vivid and emotional. While reading them he chuckles into his beard. He has many beautiful cats living with him and making his life a little bit less lonely. Bet you were expecting to see thin and dirty animals but they are not at all. They probably enjoy living this life as much as Victor does. 24 thoughts on “Romance Of The Hermit’s Life”