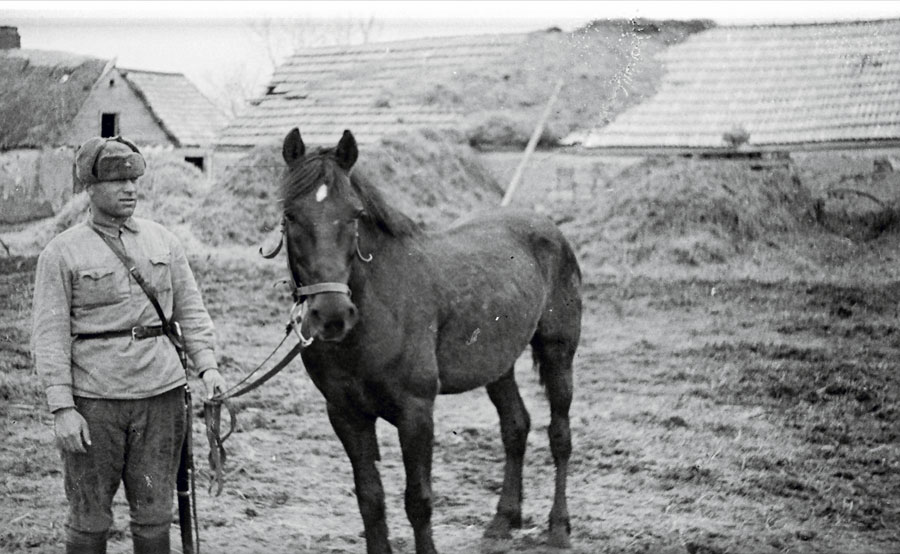 Next set of  pictures of the Second World War accidentally found by some old people in their attic. 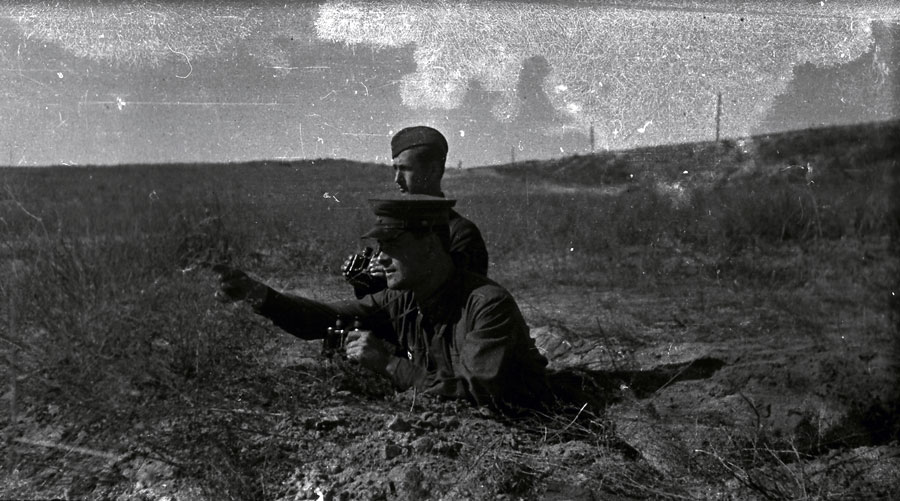 Explosion. Nobody will never know where it happened and what exploded. 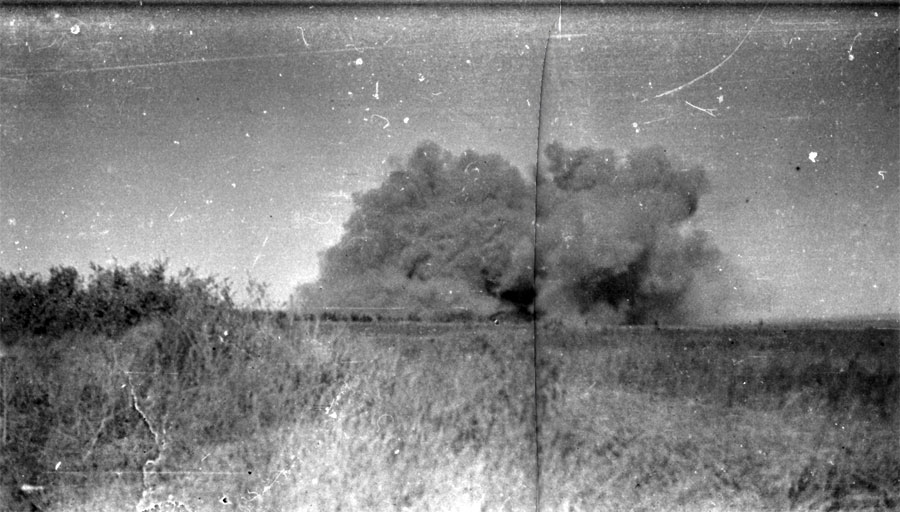 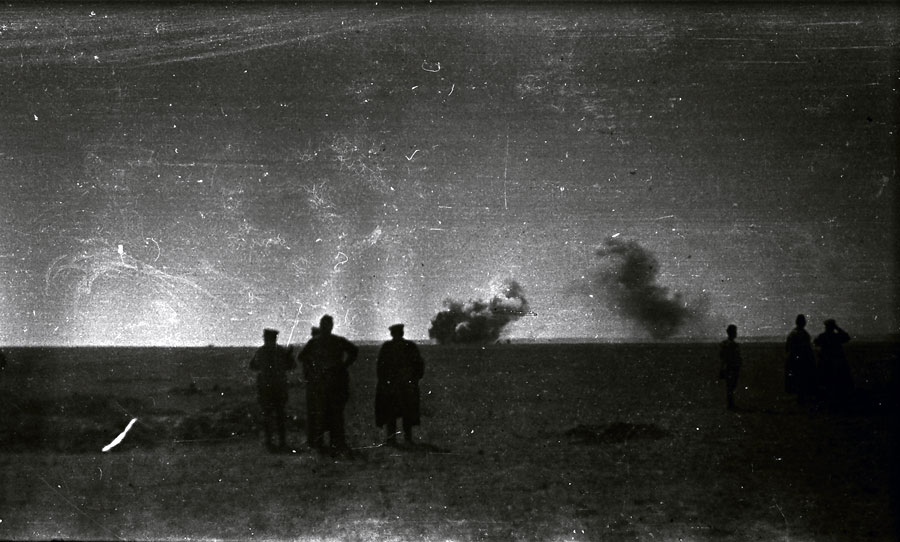 A major general with binoculars. 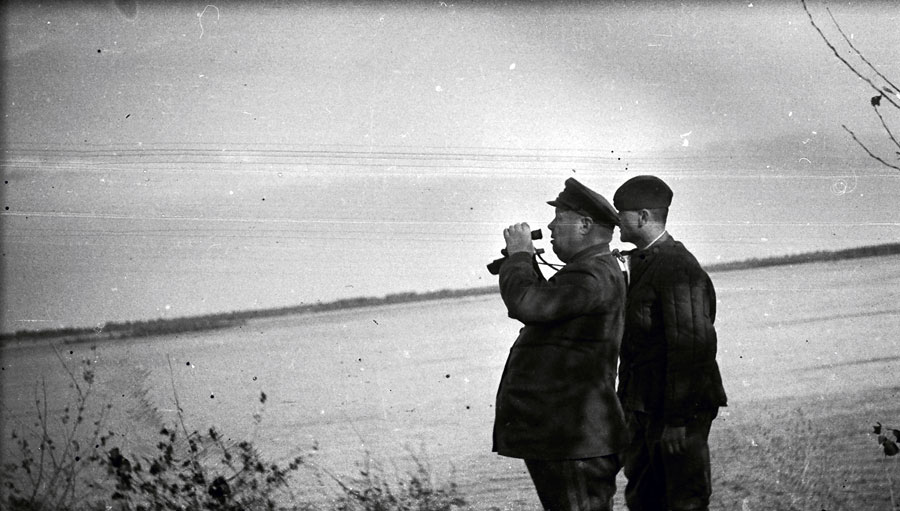 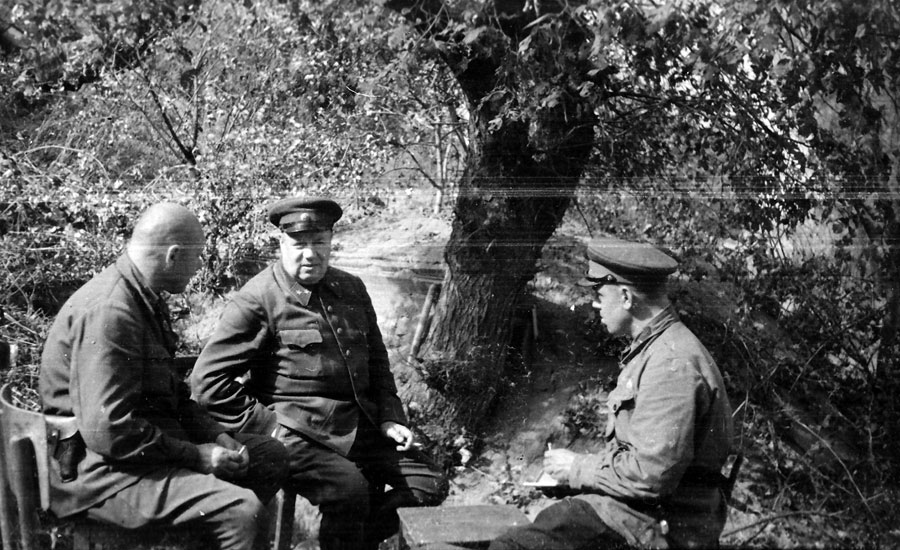 Modern jeeps would definitely have some difficulties on these roads. 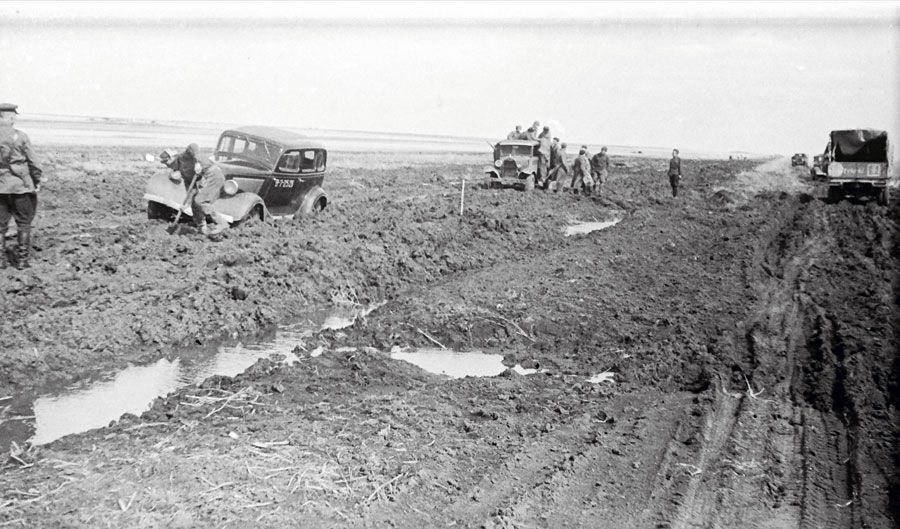 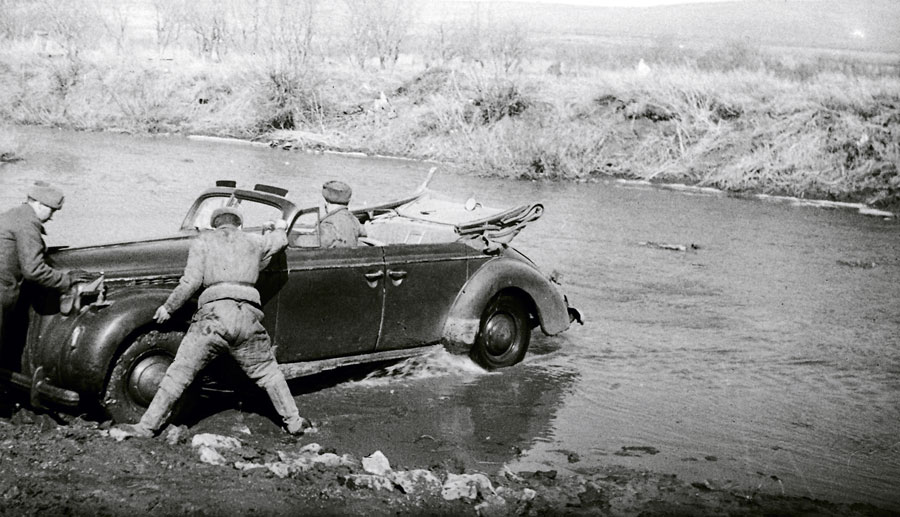 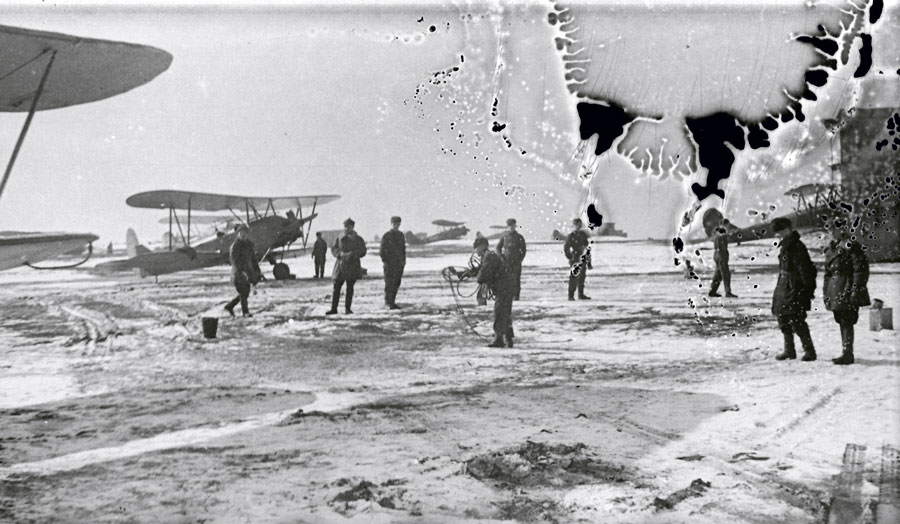 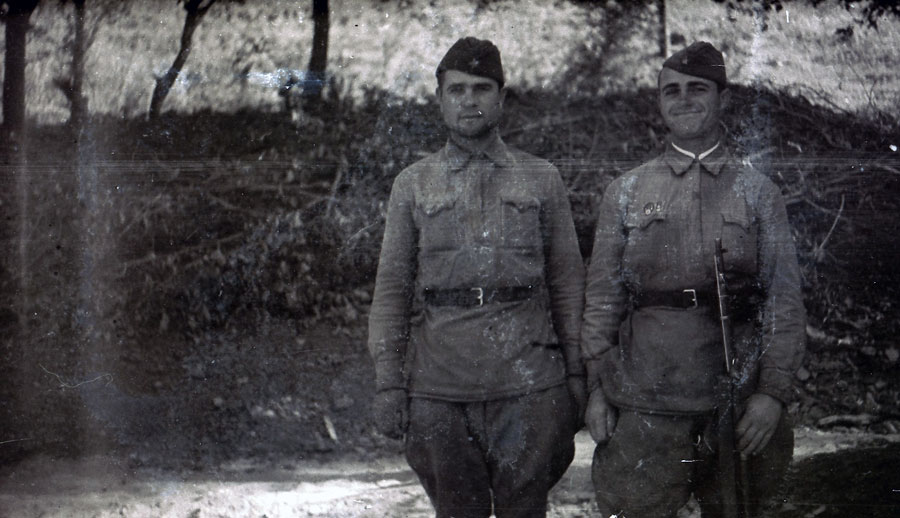 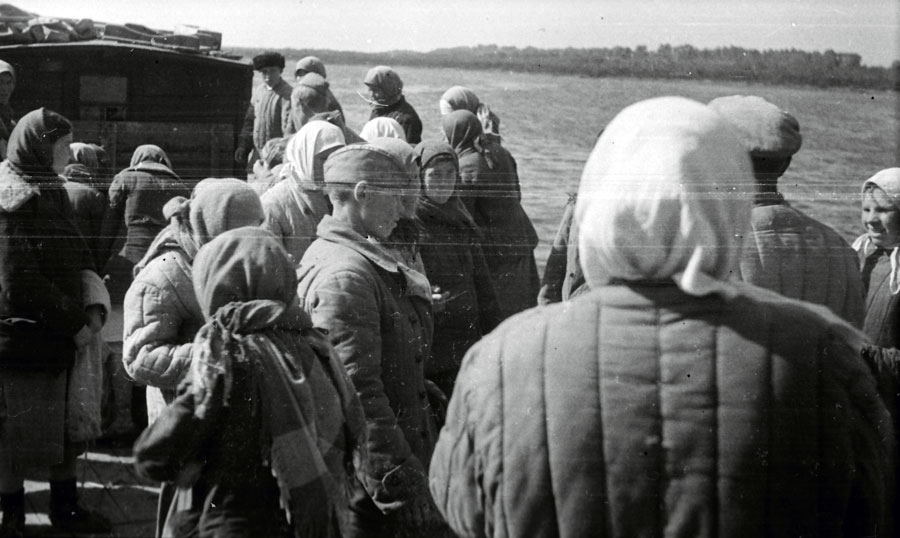 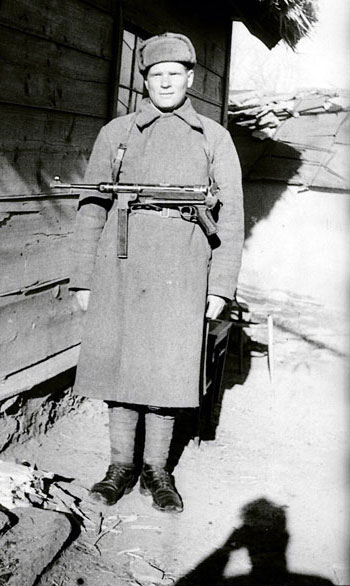 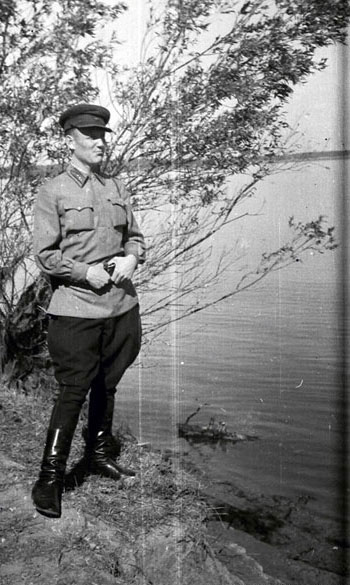 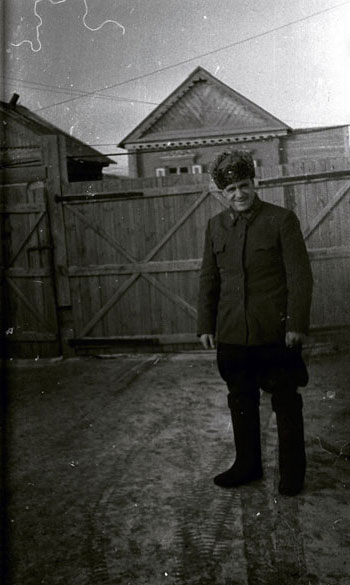 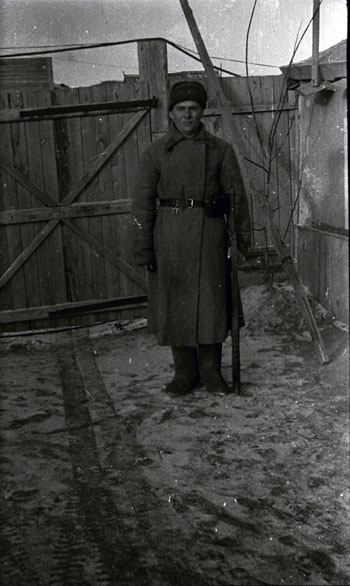 One more picture near the gates 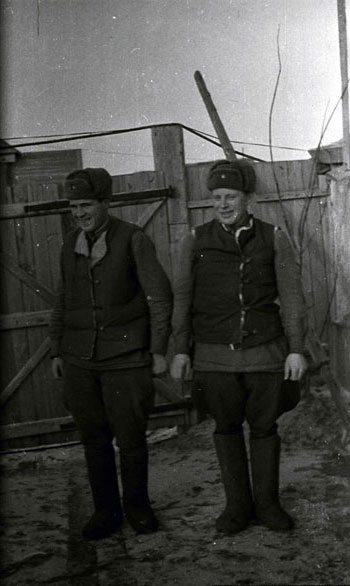 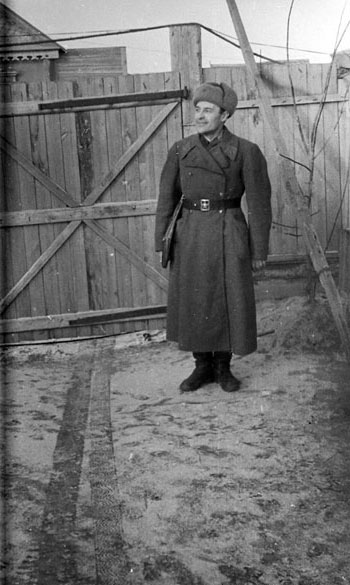 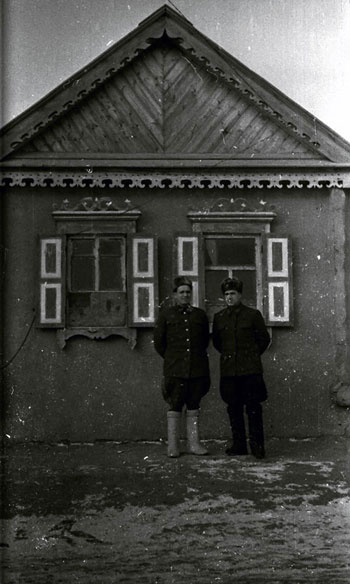 Photo with a car. Young people of that time are not very different from those of today 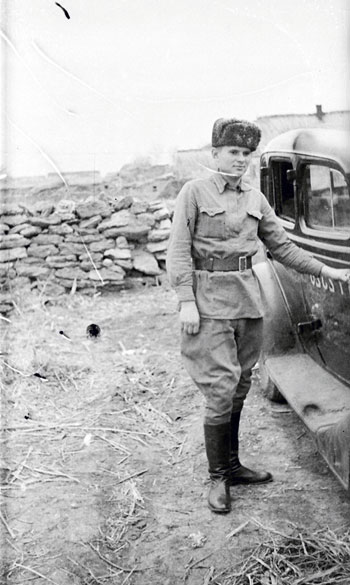 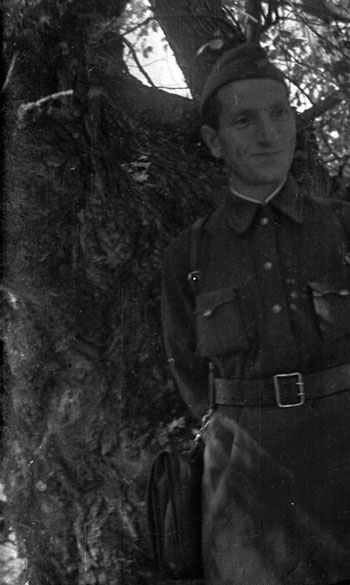 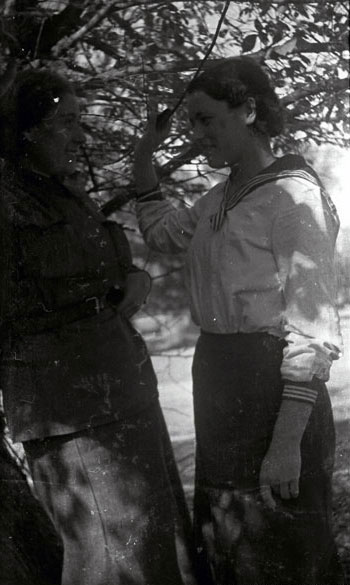 15 thoughts on “Rare Pictures Of The Second World War, Part 2”