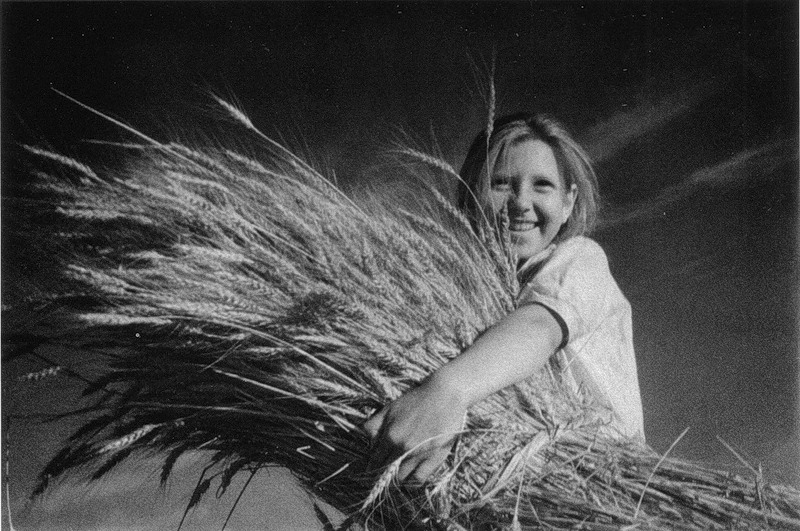 Collective farms (otherwise known as “kolkhoz”) started to appear in the USSR since 1918. On these pictures you can see its everyday life – hard work and some fun.

Installation of posts for electricity transmission lines in one of the Russian villages. 1925 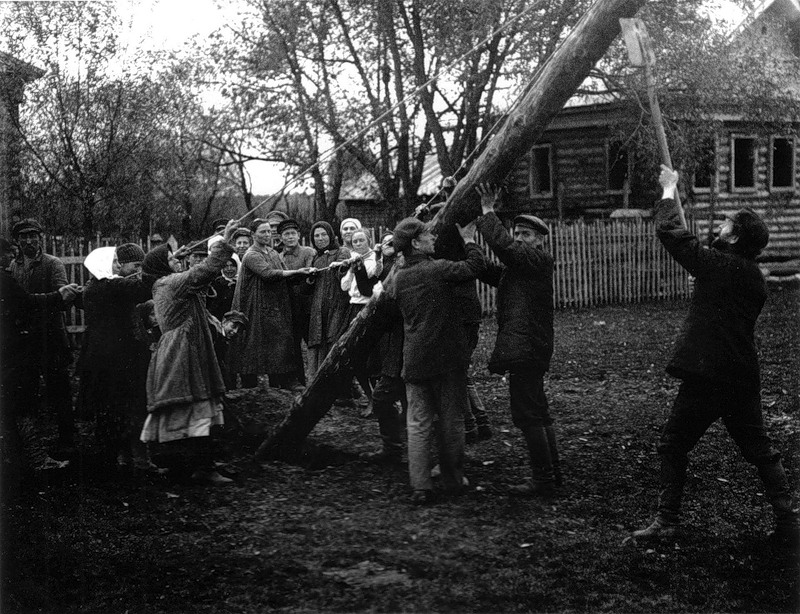 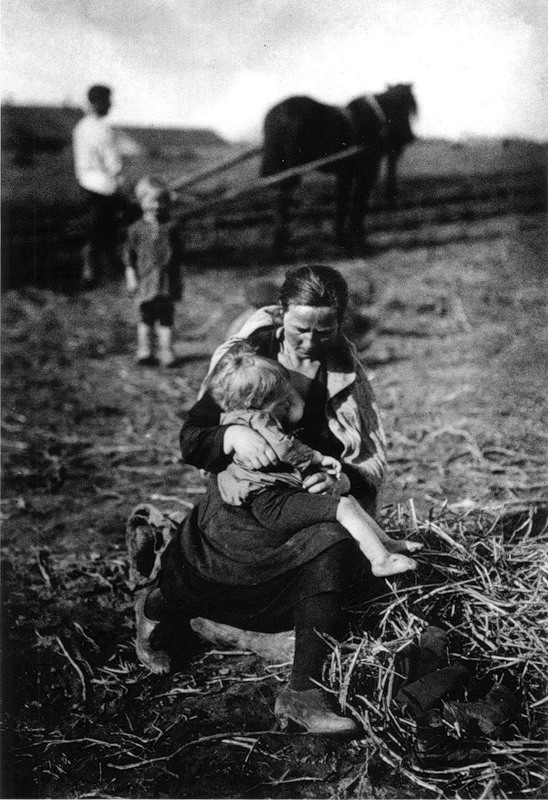 The dispossessed by their house. Ukraine. 1929 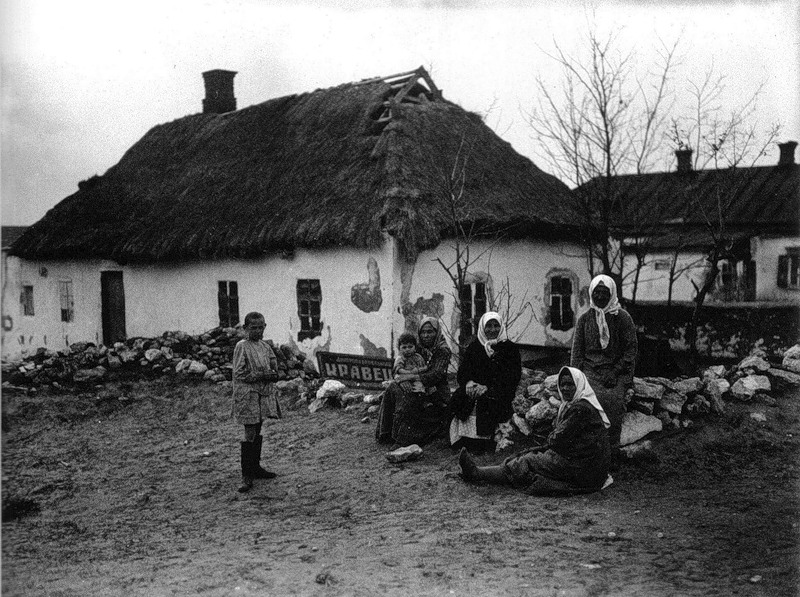 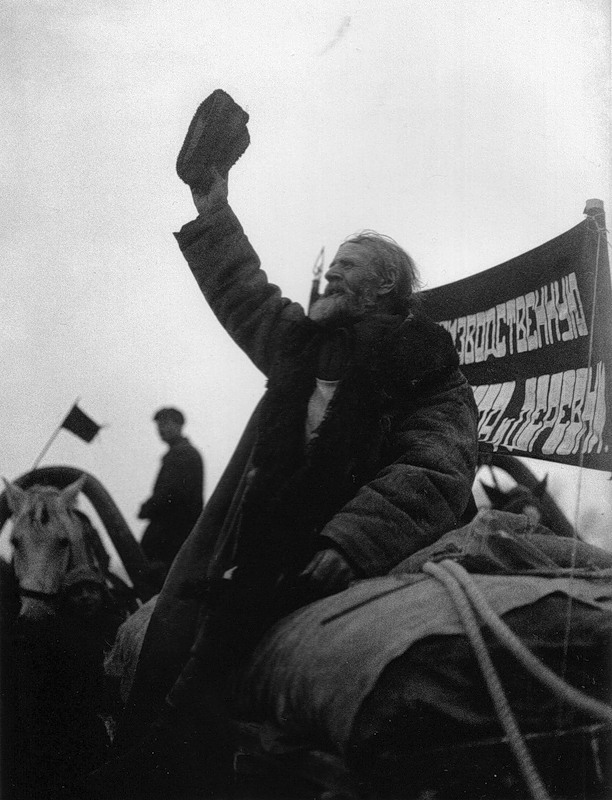 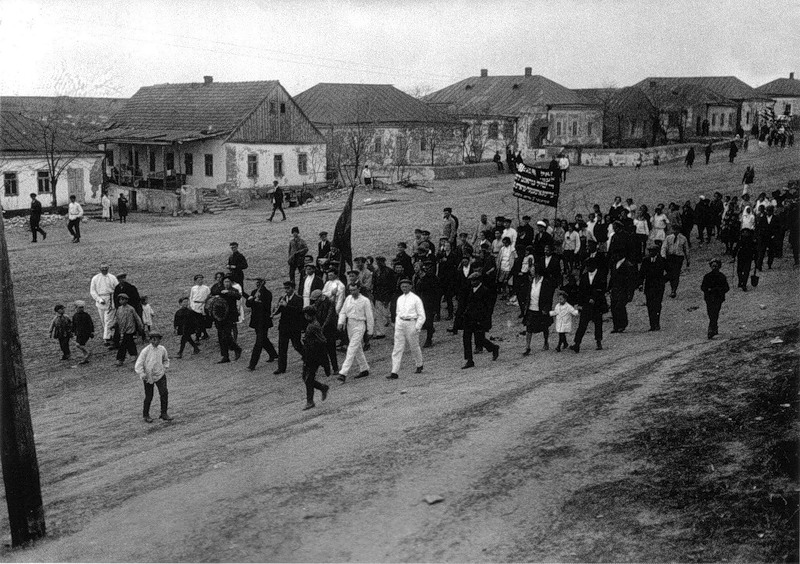 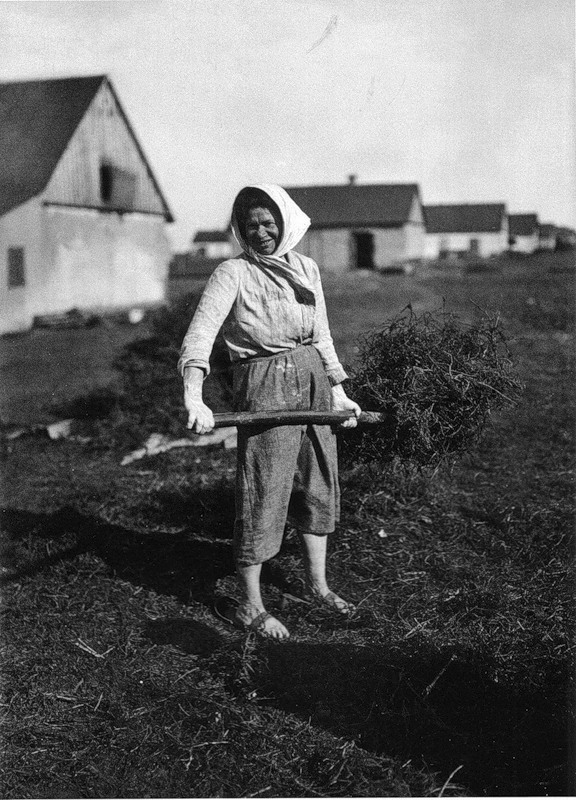 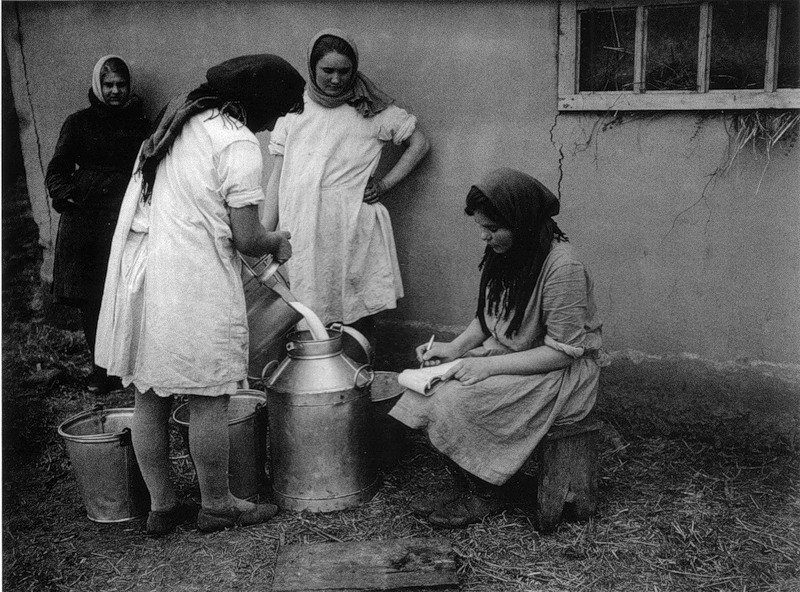 A schoolboy on the field – a good help to the collective farm. The beginning of the 1930s 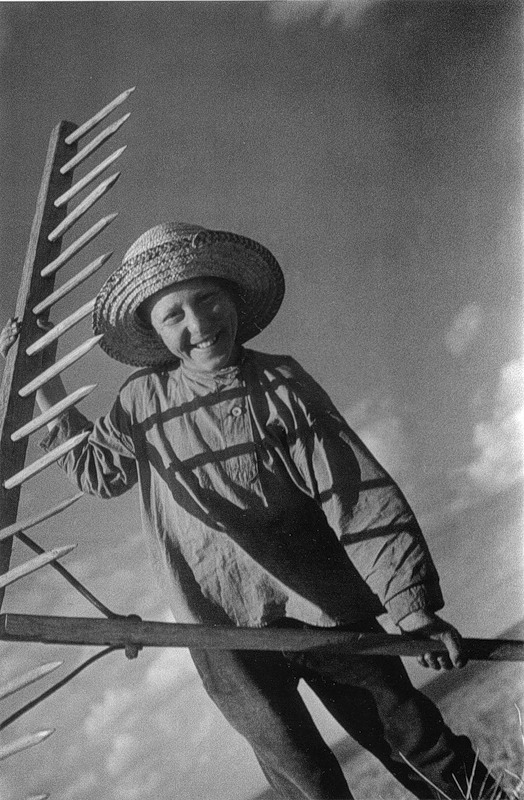 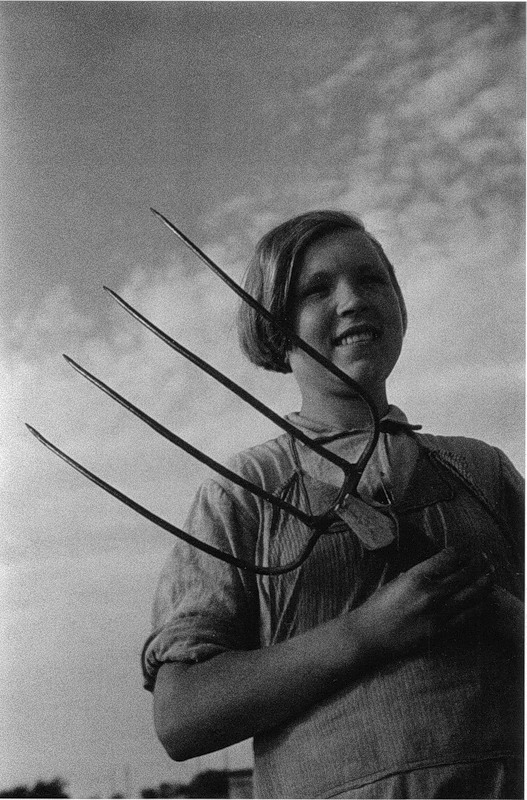 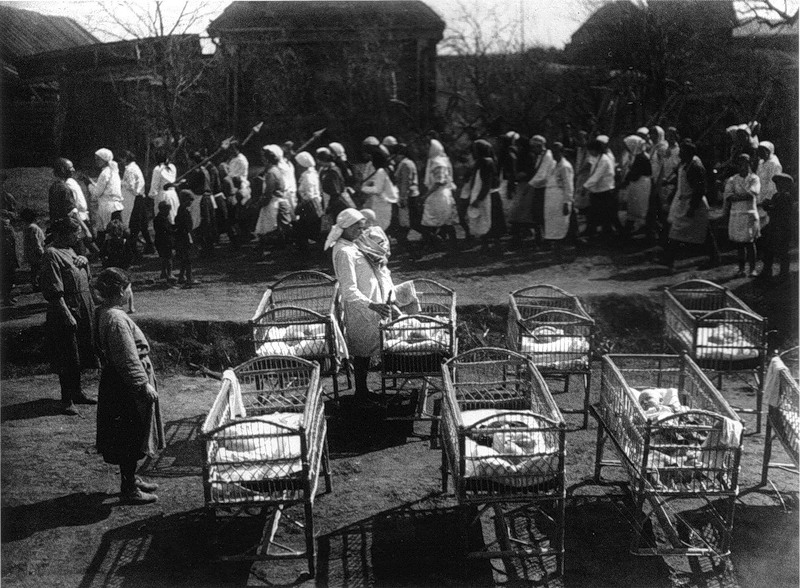 Farm machinery. Its preparation for sowing. 1932 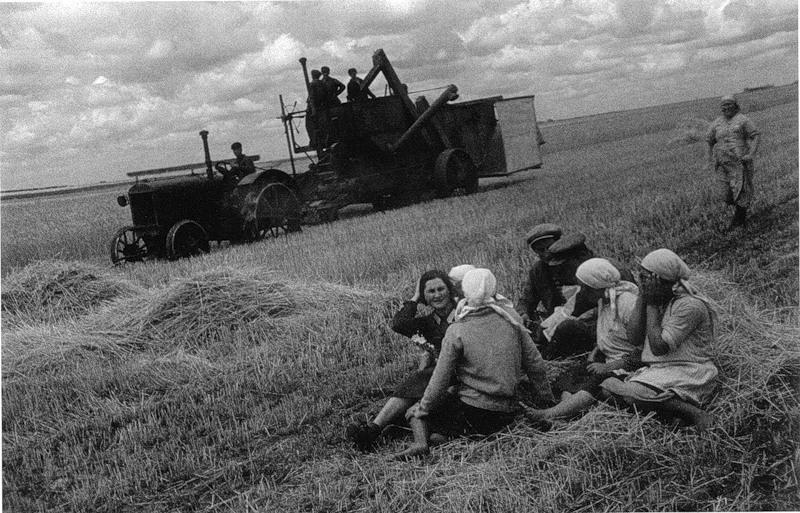 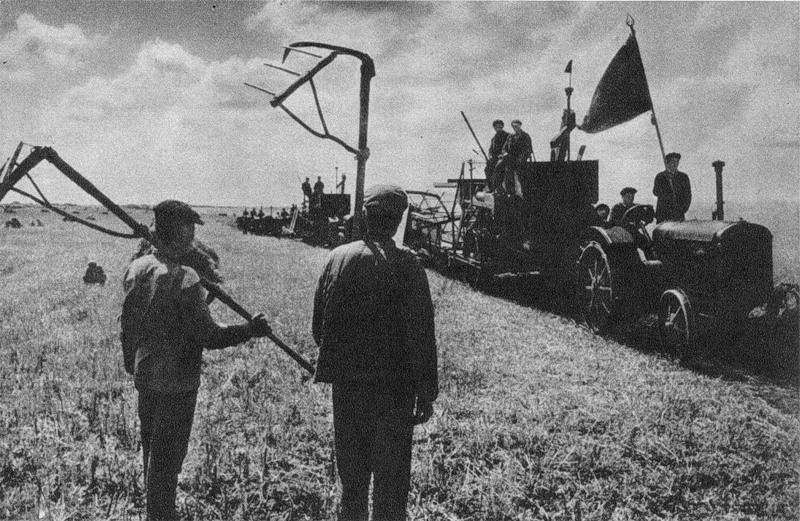 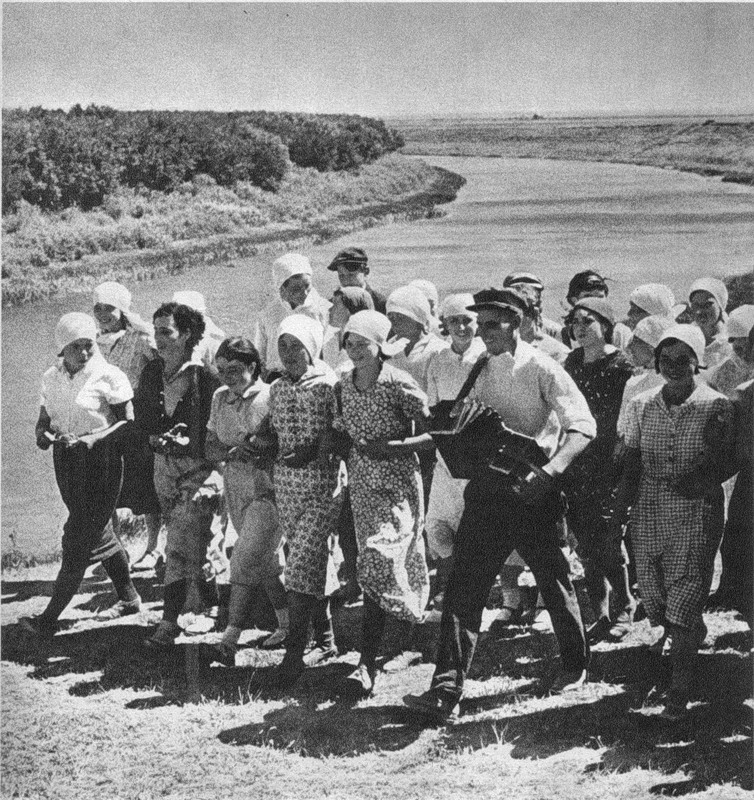 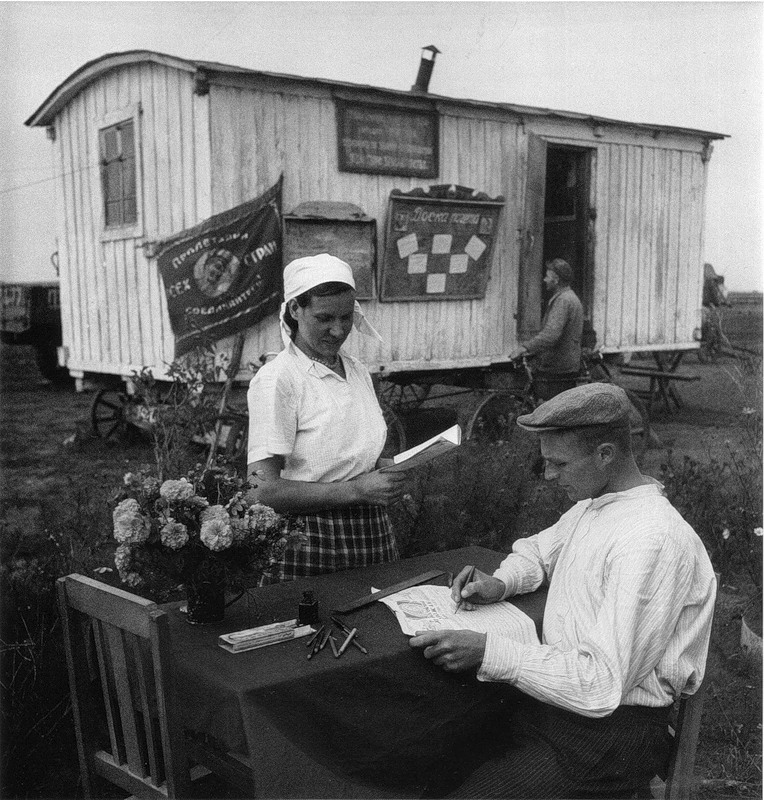 38 thoughts on “Hard Life In Kolkhoz”