Guess whose monument is this? And this is a great idea for Russia – a usable solution for those who like to make water just round the corner! 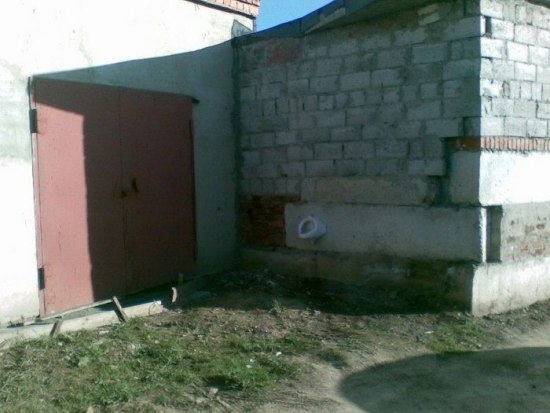 Russians left summer behind but in such cold days they like to remember how cool it was when the sun was shining on them.