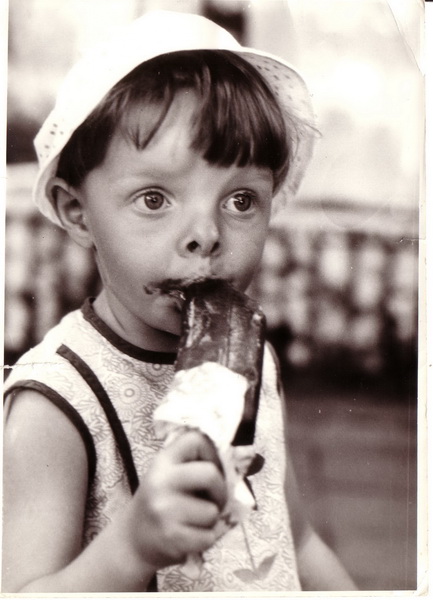 In this post we will tell you a bit about the history of ice-cream in the world and about its history in the USSR in more details!

The history of ice-cream is very ancient and fascinating. The firs ice-cream appeared in Antique Greece or in Rome, and in Ancient China – 5000 years ago. They were eating pieces of snow and ice mixed with slices of orange, lemon and pomegranate. The recipes were kept in secret until they were disclosed 100BCE. In Germany ice-cream appeared in 1765. The very Napoleon was among ice-cream fans. In the 18th century ice-cream appeared in England too. Since that time, in the production of ice-cream frozen whipped cream is used. In the USA the firs ice-cream appeared in 1774, together with the English settlers. The first ice-cream factory in the USSR was built in about 1937 by Anastas Mikoyan’s order. The head of food department claimed that ice-cream must be produced massively and sold at a reasonable price. The first Soviet ice-cream was made on the US equipment on the 4th of November, 1937. 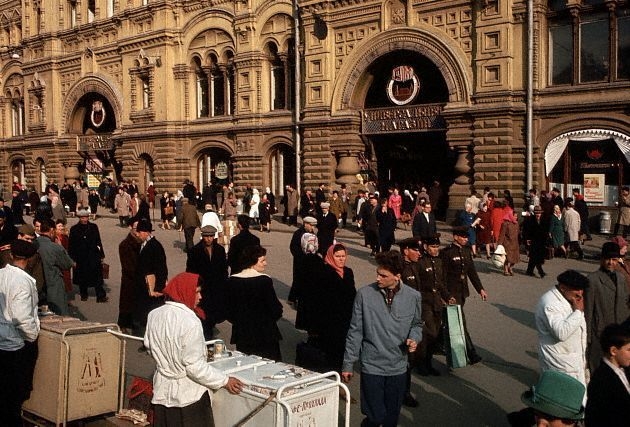 In 1941 the Ice-Cream Production State Standard was instituted. Soviet ice-cream became popular not only in the USSR, but outside it. By the way this very standard is now one of the strictest in the whole world. But since 1966 ice-cream began to be produced not by the State Standard, but by interrepublic tech conditions, and since 1980 – by the trade standard. So it became not so qualitative and natural. In 1986 100-point grade of dairy products merit rating was excluded. Since 1990 ice-cream began to be imported. The mass-imported product was of quite a low quality. By the way in the Urals there was tomato ice-cream, and in Moscow – winy ice cream! So to say, ice-cream which was so healthy and delicious in the USSR is now sunk into oblivion. Those who were lucky to enjoy it can now only recall the taste and tell the younger generation about it…

14 thoughts on “The History Of Ice-Cream In The USSR”